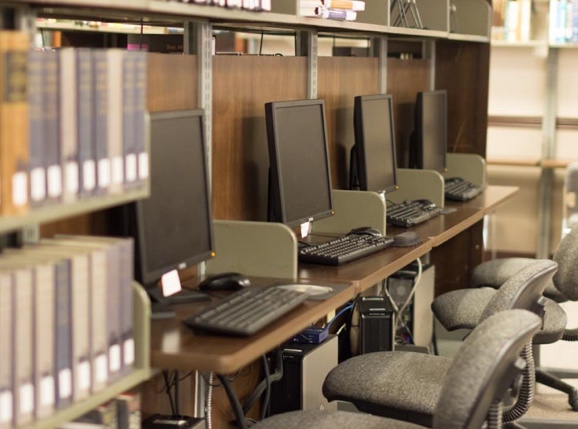 How colleges could be missing the point

Where are you from? Which dorm are you in? What’s your major? This is the rapid-fire list nearly every freshman gets asked in those first few months of college. 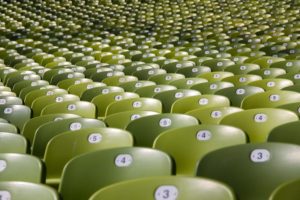 What students choose to study can become a key part of how they distinguish and understand themselves. Finance? Music? Applied exercise science? The categories and sub-categories seem endless, which is why many students cling hesitantly to the title of “undeclared.” It can be daunting to choose a single (or dual if you’re ambitious) area of study for two to four years. So how did the concept of a college “major” get started anyway?

The basic concept of studying a particular realm of knowledge can be traced back to Pythagoras’ belief that mathematics and its associated study of numbers and balance should be the framework of all study. His ideas were grouped into four key areas of study: astronomy, geometry, mathematics, and music.

This so-called “quadrivium” of study is often coupled with the classic trivium of grammar, logic, and rhetoric—a system employed by many classical schools all over the United States. These two structures also became the basis of Western educational systems and appear to be the precursors to the college major.

European Western education extended into the American colonies through the nine earliest colleges, including King’s College (now Columbia), Princeton, and Harvard. “[These] colleges offered an education that would introduce a youth to the thought and literature of the past, discipline his mind, form his character, and prepare him for leadership in business, government, or the church,” according to historian Dr. Althea Stoeckel.

Courses were taken at the instruction and urging of the professors and teachers. At Harvard, students didn’t actually get to choose what courses they took or what they studied until nearly the twentieth century. In 1869, new Harvard president Charles William Eliot brought an end to those forced courses. Students were allowed to study whatever they pleased, creating an elective method of study. However, by the turn of the twentieth century, many students were floundering in this new-found freedom, having taken only introduction courses and not developing any particular consistent area of study.

Today’s “college major” effectively began in 1910 when Harvard’s next president, Laurence Lowell, created an entirely new system where students were still given the autonomy of choosing their area of study, but then had to graduate in that field. Students picked a “major,” took some core courses, and graduated with that degree.

According to an article by the Old Stone House Museum, a historical society in Vermont, what today is the “education” degree really began in 1823. Establishments called “Normal Schools” were schools that trained up new teachers. The first Normal School established in the U.S. was Concord Academy in Vermont, created by Samuel Read Hall.

And while some Normal Schools still exist, the method of teach- ing education to college students has evolved over the centuries. Classical training that used to be focused on the trivium and quadrivium has morphed into a broader, but perhaps shallower curriculum, losing the in-depth training that classical education seeks to cultivate.

It is no wonder that choosing a college major can be so overwhelming, especial- ly for a student who grows up classically educated. These students are used to in- depth, rigorous studies, but often enter a college environment that no longer has time for deep analysis. This is why classically educated students must be the change they wish to see. They must adopt an attitude in which college is no longer a place to grind out diplomas, but a space to seek knowledge and understanding.