A Promise to America’s Children 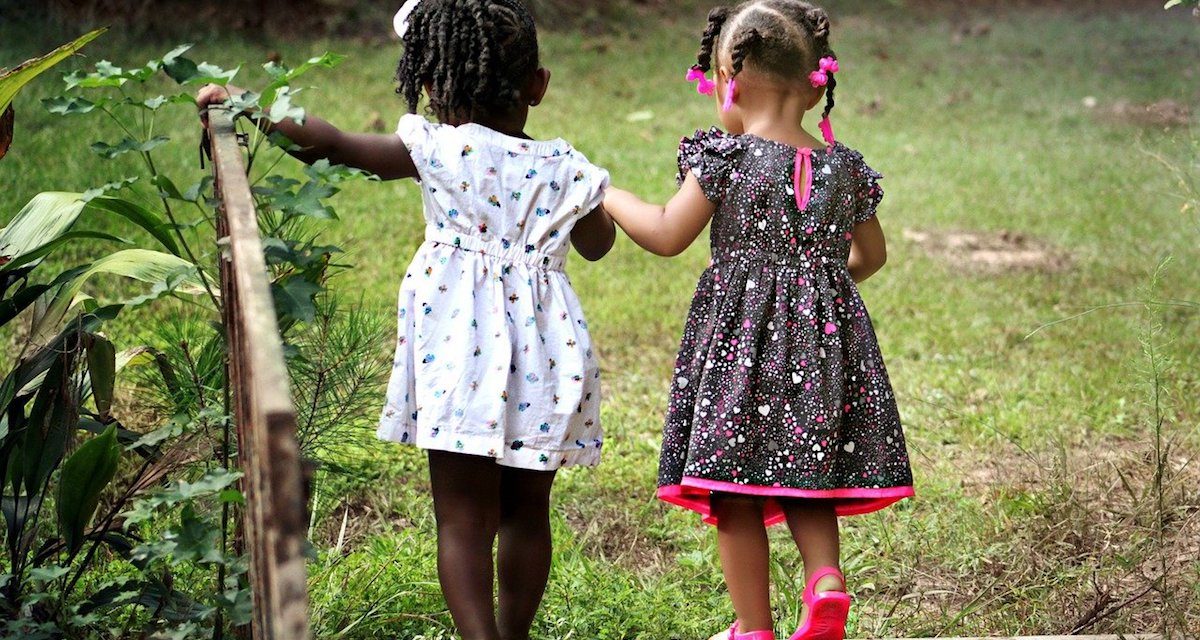 A Promise to America’s Children

We Will Put Their Needs First

“Public schools can be bad, but we have good schools in our neighborhood.” This sentiment is familiar to those who call parents to Christian education. If we need another proof point, today’s Breakpoint, A Promise to America’s Children, provides it.

Breakpoint points out a top-down, no-school-escapes reality for exposing the youngest of children to sexuality training according to LGBTQ+ principles — Executive Order on Preventing and Combating Discrimination on the Basis of Gender Identity or Sexual Orientation.

We are aware of no public school that does not take federal funds — think the free-and-reduced lunch programs, learning disabilities funds, etc. In addition, mandates from the federal government are also federally funded. So, this order in effect would apply to all public schools (charter schools are also public schools).

President Biden has made his priorities on this clear. In his first day in office, he signed an executive order, forcing K-12 public schools that accept federal funds to adopt sexual orientation and gender identity policies. As Emilie Kao at The Heritage Foundation points out, this paves the way for ending girls’ sports and violating the privacy of bathrooms and locker rooms. We can also expect curriculum that would expose elementary-age children to claims such as, “little girls might be little boys trapped in the wrong body.” So-called “gender-affirming” treatments, including social reinforcement, puberty blockers, and even mutilating surgeries, will be enforced as the only acceptable course of action for counselors, teachers, physicians, and parents.

Read the Full Order: “Executive Order on Preventing and Combating Discrimination on the Basis of Gender Identity or Sexual Orientation”

The Equality Act: What to Know and What to Do