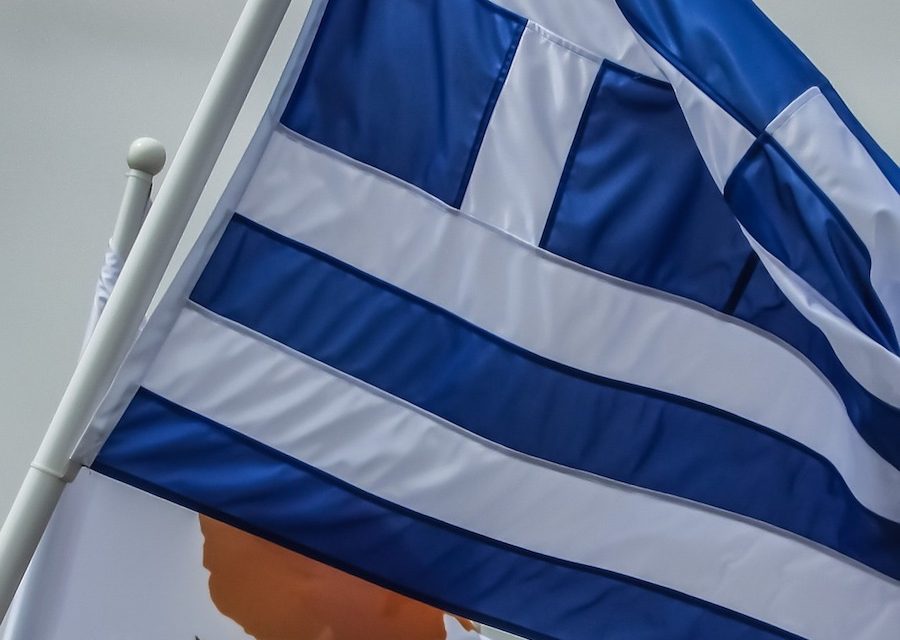 The video of students and others reciting Pericles’ Funeral Oration (431 BC) to celebrate the bicentennial of the independence of the Greek Republic was rejected as hateful. Watch it here.

This classic address recounts various aspects of the events that earned the Greeks their hard won freedom against the Ottoman empire. Facebook’s response: Rejected. Upon appeal, Facebook refused to change their decision. President of the The Saint Constantine School, John Mark Reynolds, comments:

Why would they try? Or are they merely unwilling to advertise the bicentennial of a republic in a region where democracy is imperiled? Are they sorry that Greece defeated the Ottoman Empire to win liberty?

Have they forgotten that one cannot say “democracy” without the Greeks? . . .

Against the shadowy power of some mindless bot at Facebook, denying appeals based on some keywords, we have no fear.

Liberty is won by men, not by bots.

Read John Mark Reynolds’ full commentary in the article below:

The Ad Celebrating Greece that Facebook Will Not Run: Solidarity with the Greek Republic and the Greek Bicentennial

St. Constantine School in Houston, to honor the bicentennial of Greek independence, tried to post to Facebook this video of students and others reciting Pericles’ funeral oration (431 BC). Facebook rejected it as hateful, and rejected their appeal. https://t.co/f3ZUY3Qnpl

Watch the video below