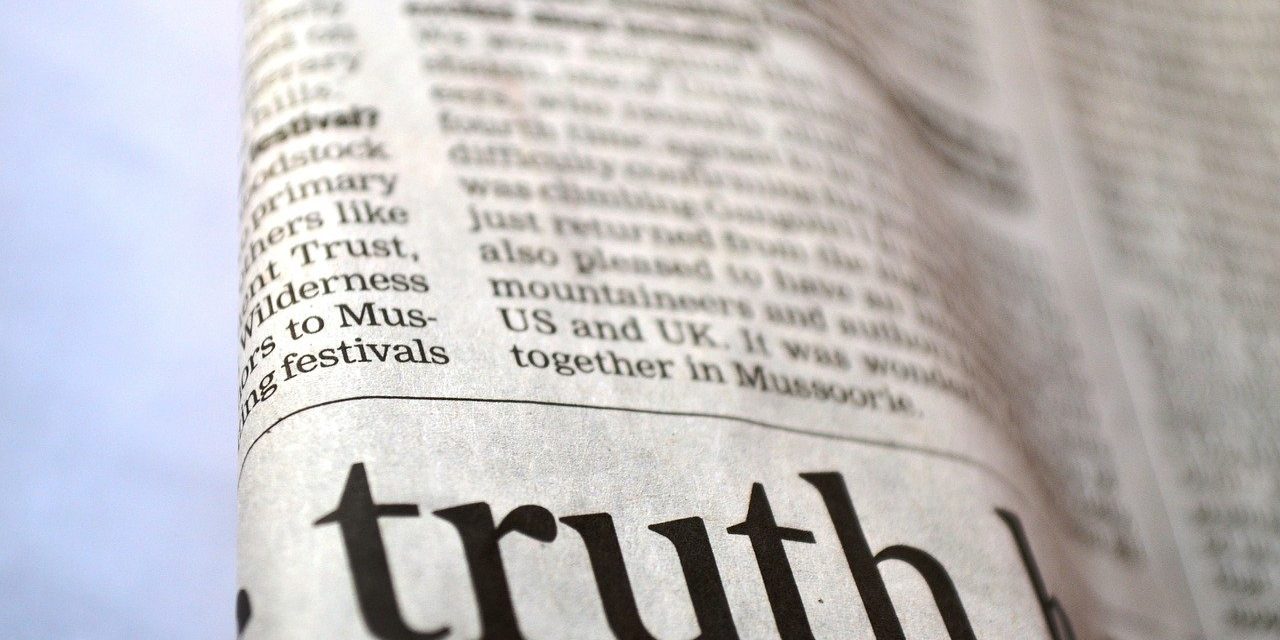 BACKGROUND: The Supreme Court and Legislature of Michigan vs the Governor of Michigan

On October 2, the Michigan Supreme Court overturned the Governor of Michigan’s [D-Gretchen Whitmer] executive orders in regards to mask mandates and gatherings, calling the governor’s orders illegal, as the Governor issued a series of executive orders even after the Legislature refused to extend a state of emergency granting her those powers. At the beginning of the coronavirus pandemic, prior to this show-down between the the Michigan Courts and the Whitmer administration, Governor Whitmer banned all aid to private schools.

“The Michigan State Court ruled that Gov. Whitmer lacks the power to issue executive orders in response to the coronavirus pandemic without consent from the Legislature.”

The supreme court of Michigan has called it a “profound” seizure of power and one justice stated:

“‘It’s probably the largest claim of executive power that any governor has ever made in the history of Michigan,’ said Justice David Viviano, a Republican appointee who has functioned as a swing vote in several recent high-profile cases. ‘Is there any precedent for this?'” (See article).

“This summer, Libertas Christian School developed a comprehensive plan for in-person education. The plan had the widespread support of school parents, all of whom chose to send their students to the school for in-person instruction. In fact, enrollment increased by approximately 50 students this year as other parents were concerned about the welfare of their children. Parents can send their children to the school three days a week as part of a homeschool enrichment program or five days a week at their discretion, a longstanding practice at Libertas.

“Citing an anonymous complaint over chapel singing, and without visiting the school or exploring options for the operation of the school with the Headmaster, the County and State are demanding that Libertas cease and desist all operations, which would prevent it from performing its core mission of providing a classical, Bible-based education to its students.” (Excerpt from Amistad Project)

On October 5, the state Health Department issued orders that replicated the governor’s executive directives, which had been struck down, on masks and gatherings. On October 6, they sent Libertas Classical School a cease and desist order. Libertas, upon receiving the cease and desist order, filed a lawsuit against the state and local health department of Michigan.The Ottawa County Health Department retaliated by forcibly shutting down the school. A doctor’s office unrelated to the school also has filed a lawsuit challenging the health departments mandates stating that, “agencies do not have the power to create laws.”

The Amistad Project who is representing the school states:

“The Amistad Project is battling Governor Whitmer in five cases filed in various Michigan courts and ‘will continue to challenge Governor Whitmer who has removed herself from the lawmaking process and has instead declared herself to be the law,’ Kline said.  ‘My question for the Governor is, when did she lose faith in democracy?’ Kline added.”

Prior to this, the lawsuit points out, the state of Michigan has attempted to block funding to private schools, through a lawsuit challenging federal guidelines that give direct coronavirus aid to private schools.

Libertas has reported that the Health Department called their 2nd grade teacher demanding that she tell them the name of her students, threatening her with jail time if she did not comply. The Michigan Health Department denied that this occurred.

As of Friday, October 23rd, there have been zero COVID-19 positive cases among faculty and students, according to updated public records on the school’s website.