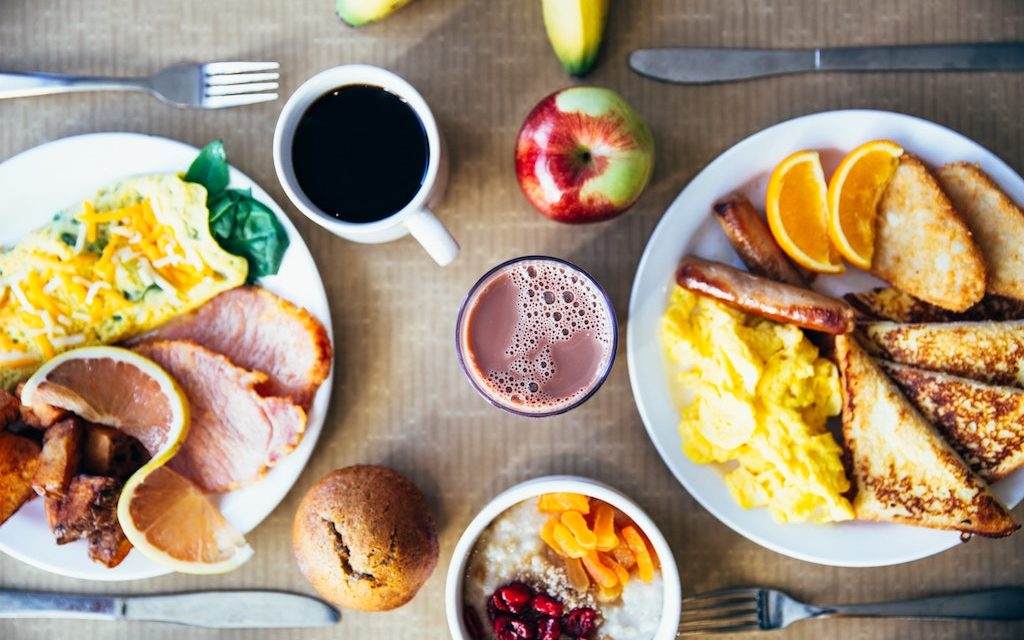 Sometimes it’s as much fun to read about food as it is to eat it. Consider this passage from Dickens’ novel, Pickwick Papers:

“Mr. Pickwick found that his three companions had risen and were waiting his arrival to commence breakfast, which was ready laid in tempting display. They sat down to the meal; and broiled ham, eggs, tea, coffee, and sundries, began to disappear with a rapidity which at once bore testimony to the excellence of the fare, and the appetites of its consumers.”

If the broiled ham in this quote doesn’t appeal to you, perhaps the tea and coffee do. That is because you have a developed palate. To a child who wants only ranch dressing and hot dogs, Pickwick’s meal will lose some of its charm. We have all had to grow into our tastes, both for food and other desirables. The development of this appetite can often produce more life-long enjoyment than natural affection.

For example, the story of my affection for chocolate is short and boring. I think I liked it the first time I tasted it. My journey towards appreciating a cup of tea is more dramatic. I’ve long been an anglophile, and the spring of my nineteenth-year found me studying in England, taking in the castles, the rain, the history. . .but not the tea. In fact, I couldn’t stomach the tea. It was bitter with a bitter aftertaste.

One day, I was sitting in the home of an elderly English gentleman named Malcolm, and he set a cup of hot tea in front of me, mixed with milk and a little bit of sugar, accompanied by toasted crumpets and hot cross buns. I drank it, trying so hard to be a good guest that I drained the cup. So he poured me more. In fact, whenever he saw me again (he and his wife were my ‘adopted parents,’ so I saw them often), he would offer me tea. And I had to accept.

Three months I was over there, drinking tea, eating crumpets, looking out the window at buildings that were older than my country. By the time I came home, I was hooked. I saw in a cup of hot tea not just a drink that could settle a meal. I saw a respite from a hectic day, the chance to sit and gaze out of a window. I had acquired a taste, and the process of acquiring that taste made my enjoyment of it much richer than if I had been born liking it.

Many “good tastes” are acquired this way. In classical education, we encourage our kids to develop a palate for the true, the good, and the beautiful. Sometimes we forget that the true, the good, and the beautiful are acquired tastes for us, too. To apply this practically, we shouldn’t be afraid big books, dead languages, or complex math problems. For myself, math problems make me break out in a cold sweat. I am tempted to nurture that fear, rather than conquer it, muttering phrases such as “I’m not a math person,” or “I don’t do math.”

Tastes yet to be acquired

What’s your phobia? Is there an area of life or academics that you think is bitter with a bitter aftertaste? Is there an area of study that has you intimidated? I teach Latin at Trinity Classical School in Houston. Our school is set up in such a way that parents are responsible for teaching their students about half of the material at home. This means that our parents can’t turn Latin over to us and say “have fun teaching our kids.” They need to learn a little Latin if they are going to be effective teachers. This is a daunting task, and I have had several conversations with parents who are nervous about it. On the other hand, we have several parents meeting together to learn Latin and thus expanding their own intellectual abilities.

Acquiring taste is not just for students. It’s for adults who tell their children to experience all the wonders of complex learning but never seek out those wonders for themselves. We shouldn’t tell our children to work hard and learn Latin but declare Latin-phobia in our own hearts. We shouldn’t point out how important geometry is to our young ones and not ever pick up a protractor. God has given us a rich world to live in, and when we close ourselves off from it, we become impoverished, always begging for handouts in the forms of sermons and sound-bites but never gaining knowledge for ourselves.

I wrote earlier that drinking tea is a respite for me now, whereas earlier in my life it was a chore. The same applies to learning. One of these days, you’ll find that reading a Charles Dickens novel or gazing at the stars and knowing their patterns is a desirable activity that refreshes you. You’ll thirst for these experiences, because you’ve made it a priority to acquire a taste for them.