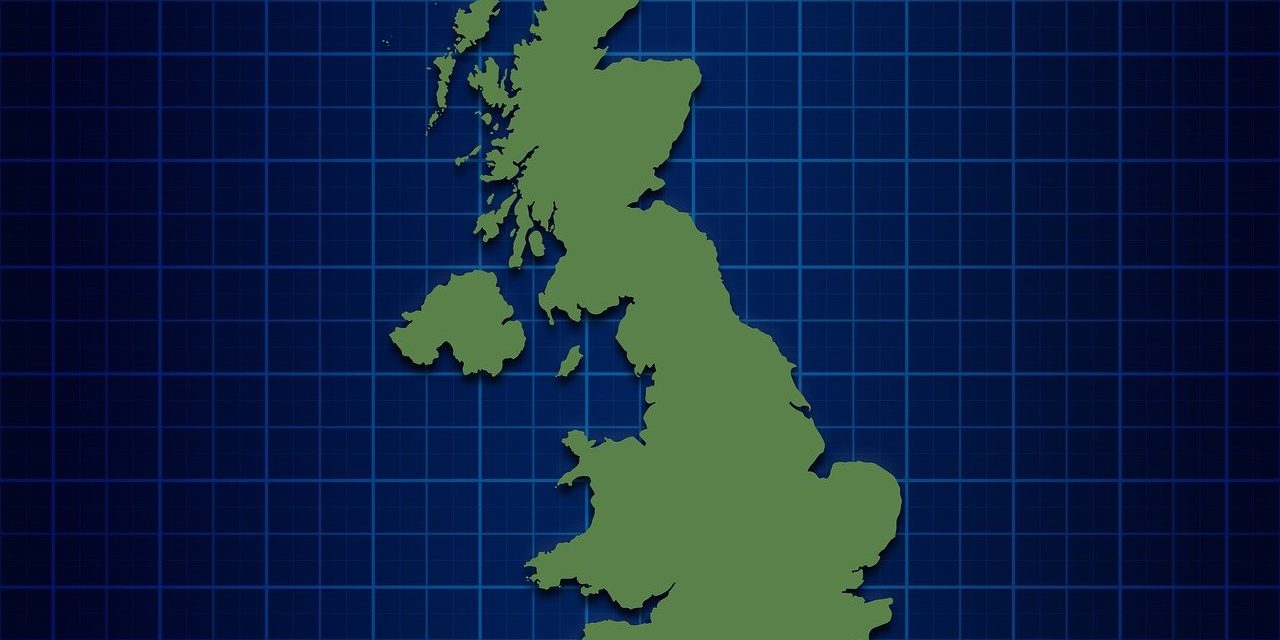 If you have a little time and if you love the details of history, I have a book for you! Try out David Hackett Fischer’s (correct spelling but not a relative) book Albion’s Seed. It is about the 4 migrations from the British Isles to America. This amazing book digs deep into life patterns of East Anglican New Englanders, Tories of Southwest England who moved into the Tidewater, the Quakers who settled in the Delaware Valley, and the Scots and Scots Irish who ended up in the Appalachians.

You will learn all about their lives so that you can answer questions like this:

All fun stuff! I have read it a couple times and still find myself referencing it often.