American Spectator: Why Classical Schools Just Might Save America 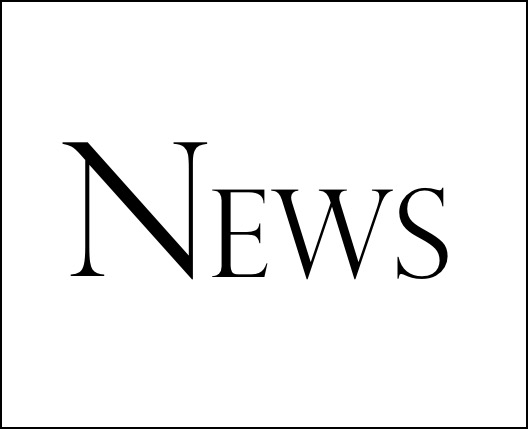 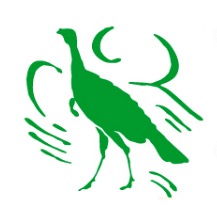 Many years ago, the Frenchman Alexis De Tocqueville surveyed the American spirit and compared it to that of his native France: “In France I had almost always seen the spirit of religion and the spirit of freedom marching in opposite directions. But in America I found they were intimately united and that they reigned in common over the same country.” The generalization was broad, but in retrospect it seems on the mark. The concepts of freedom and religion surely were connected, for example, in the First Great Awakening, which itself contributed to the revolutionary spirit of the late eighteenth-century colonies.

Fast-forward a couple centuries and it looks like we may be witnessing the untethering of this fruitful union. Freedom is paramount in our day. Not for nothing did novelist and social critic Jonathan Franzen title his most recent book “Freedom,” a text that showed how bankrupt the conceit of unrestrained liberty is when isolated from traditional institutions.