If Our Students Wrote The Stories . . . 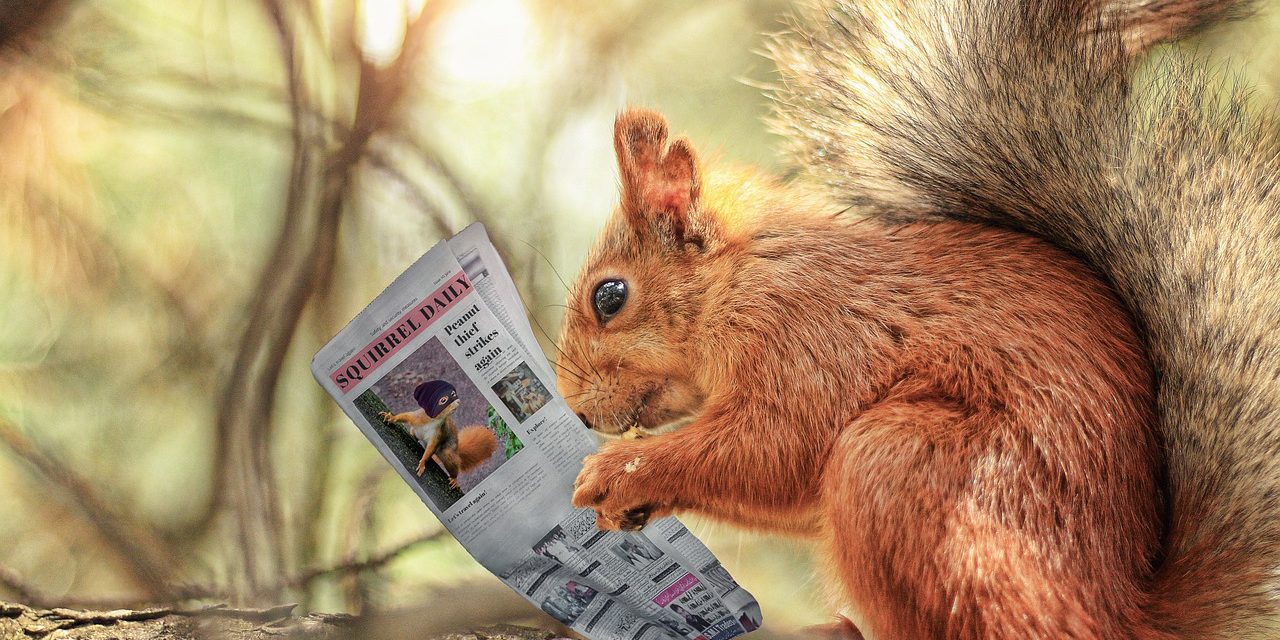 “THE SCORPION AND THE FROG”

Double Murder at the River 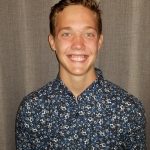 At 3:27 PM, Thursday, a local frog and an unidentified scorpion drowned in the White River just north of Smallville in what appears to be a double murder.

Roger the Fox, an eye witness to the event, said, “While I was nearing my 15,000 step goal for the day, I saw a suspicious looking scorpion with 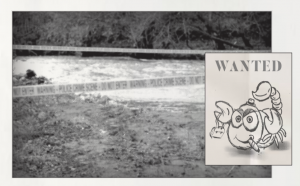 a black briefcase, black fedora, and smoking a cigar walk up to Mr. Croak’s ferry business, Frog Legs Ferry. I could see that Mr. Croak was a little hesitant but he agreed to take him across, so the scorpion scuttled onto his back. Mr. Croak started across the river. About halfway across I heard a loud groan from Mr. Croak, and the scorpion’s tail impaled in his back! It was terrible seeing Mr. Croak struggle and begin to sink. I’m not sure what happened next because I ran to report this to the police.”

Mr. Roger pointed out to the police where this all happened which sent out a search party, and they found the bodies nearly 150 yards down river from the last sighting.

Mr. Croak ran his ferry business for 36 years, as the third generation to run it. His grandfather Gerald Croak founded it in 1893. He was very involved with his community and was liked among all citizens of Smallville. A full autopsy report will be published next Monday along with an updated article. The funeral is set for next Thursday.

THE MYTH OF ICARUS

Man Flies To His Own Death 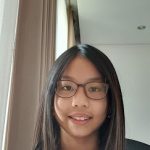 Daedalus and Icarus were reported to have busted out of prison with a pair of wings. This might just be one of the most amazing, yet tragic, breakouts in history, as Icarus flew to his own death. 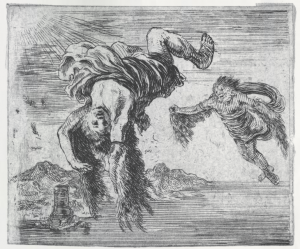 Daedalus, Icarus’s father, has been interviewed and is said to have warned him not to fly too close to the sun nor too close to the ocean. Daedalus, the well-known labyrinth designer and constructor, was the one who sparked the idea of breaking out of their imprisonment in Crete, thus making the pairs of wings. Icarus took an unenviable dive into the sea. Though it might be fascinating, it was truly a great loss for Daedalus. Icarus has proven he did not bother to listen to his father’s instructions. Did he have pans as his ears?!

Although a very great loss for Daedalus, it was still the discovery of the century! A remarkable and stunning choice for them to pick flying, as we know King Minos had guards around the boats so they wouldn’t be able to sail away and they banned traveling by water for this particular reason. It was phenomenal for them to break out and fly like birds. Unfortunately, Icarus’s death was inevitable. 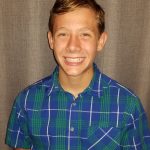 There was a great commotion down by the banks of the Nile River as scorpions and frogs gathered around, due to the death of Jeff the frog and Jose the scorpion. In an interview with Bob, whose Jeff’s friend died. Bob said, “We were swimming and playing when a Mr. Scorpion came up and asked for a ride across the river: I worked Jeff that he might sting him. The scorpion responded and said. “If I were to sting you I would die from drowning.” Bob after heard this he volunteered to swim him across, so Bob swam over and let Mr. Scorpion crawl on his back. As they were leaving we heard Bob shout, “Be right back” little did he know this would be his last swim. When they were half way across there was lots of splashing and yelling. I did hear Bob say, “Why did you sting me?” Mr. Scorpion said, “I couldn’t help myself its just my nature.” There has been no sign of them since It was horrible” said bob as he hopped away. A friend of the dead scorpion named Fernando said, “I’m one Jose’s  friends who was attacked by the frog. Jose came to get a ride and one of the frogs said yes and started to take him across, half way across the frog dove under as a way to trick Jose, so Jose stung him. The frog died from venom and Jose drowned.” The search party will start looking for the boys tomorrow. 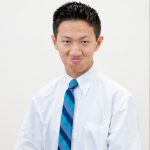 Icarus, the son of the master craftsman died after a failed attempt to escape his prison. On June 17 at 5:30pm Daedalus and his son attempted to escape the island of Crete which had become their prison decreed by Minos, a son of Zeus and son of Europa. The device that used to flee from the island was a pair of wax wings with feathers. In the effort of escaping the island of Crete, Daedalus’ son Icarus flew too close to the sun and melted his feathers and wax wings. Icarus plummeted into the sea of Crete. The boy’s body was never found after the incident. Interviewing Daedalus in the aftermath he responded “My son was foolish and let his hubris overcome him despite my many warnings.” Daedalus now currently resides in Sicily after his successful escape from the Minos labyrinth on the island of Crete. He now works as a Blacksmith in a small town offering his skill to the residents of Sicily. We also interviewed a siren who was relaxing on a rock when she witnessed Icarus from afar plummet into the sea. She replied to our reporters saying, “There I was just resting on my rock where out in the distance I saw a small figure fall from the clouds and splash into the water.” The siren reportedly found no sign of Icarus there. Requested by Daedalus, a funeral won’t be held for his son Icarus.

NATURE HAS ITS WAYS 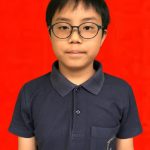 The mysteries of nature have not been solved, though nature might seem illogical, we cannot control how it works or how it acts. This morning, a scorpion, also known as Mr. Scott, and a frog, also known as Mr. Broug, were found dead in a river! Mr. Ape, the famous forest reporter explains the incident.

Fortunately, he was able to translate it to English, he writes:  “This morning I heard that a scorpion had gone to the riverbanks, so I followed the scorpion from the trees and saw him talking with the frog, I heard the whole conversation and saw the incident. The scorpion said, ‘Please help me cross the river frog’, the frog hesitated, and said, ‘Why should I? You might sting me.’ ‘I wouldn’t sting you,’ replied the scorpion, he continued, ‘If I sting you, we will both die in the river’. That was when the conversation ended, and the frog agreed to take the scorpion across the river. I thought it was all over, but as I turned around, the scorpion stung the frog, and they both sank into the depths of the river. In that very last moment, I could only manage to hear the scorpion’s last words, ‘It’s my nature, I couldn’t help it’.

Nature cannot be controlled, it is a wonderful and mysterious force, the mysteries of nature haven’t been fully discovered, but one day we will crack the code, and nature’s puzzle will be solved.