Students: Why Your Education Matters 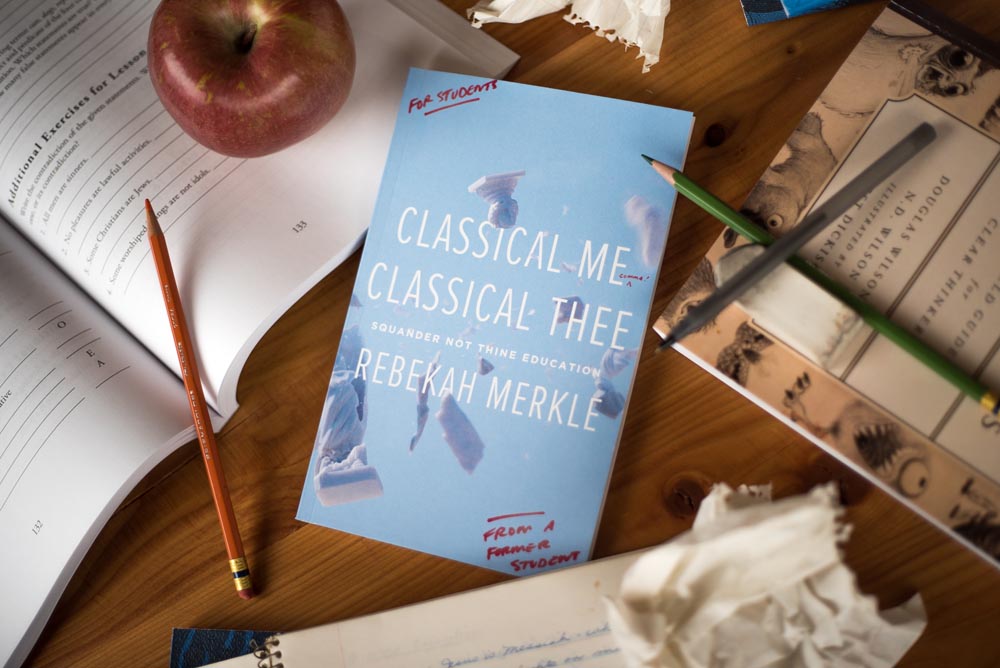 An answer for students to the why question 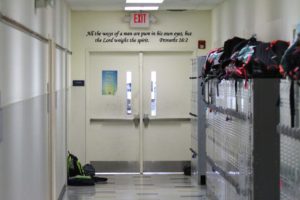 So here you are in a classical school. Have you ever wondered why?

Aside, of course, from the obvious fact that this is where your parents decided you should go.

In my experience, high school students in classical schools frequently have only the haziest notion of what this whole thing is supposed to accomplish—and sometimes they have the wrong notion altogether. Some are inclined to think it’s that sadistic streak in the universe that brought them to this school instead of to the public high school down the road, others think in a vague sort of way that it’s to help them get into a good college with scholarships. Still others are able to mumble something about the trivium and how Latin will help them score higher on their SATs.

But bear with me through a metaphor here. Imagine a kid whose parents had been saving up for years and they just gave him a Ferrari for his sixteenth birthday. It’s gorgeous, it’s fast, and it’s in mint condition. Now further imagine that this kid doesn’t know what it’s for. He gets that his parents are excited about it—but that just makes him suspicious that it will turn out to be deeply embarrassing. So he acts aloof and above it all. He throws a little extra lethargy into his manner and a little more roll in his eyes—just to make sure he communicates that he’s his own man and expensive cars don’t affect him one way or another. In fact, he deeply wishes that he could trade it for a nice 1991 beige minivan with mismatched wheels and an exhaust problem like his friends drive. (Lest you missed the moral, this is the kid who is too cool for school—literally.) 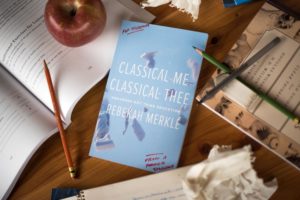 Or let’s say he’s not that guy. This kid is excited that his parents gave him this car and he thinks it’s neat—even though he still doesn’t know what it’s for. But he’s versed enough in the ways of the world to have seen pictures of guys with sports cars, so he assumes that this gift from his parents is a prop for his Instagram photos. He has already mentally planned out a few shots — himself at the wheel, himself leaning against the side with his arms crossed. Definitely one in a white tee with his sleeves rolled up. (He’s an original thinker, this guy.) And he’s pretty excited, because this will absolutely add some extra glamor to his Instagram feed and will totally boost the amount of likes and followers he will get.

This is the kid who thinks that going to a classical school is so that he can get into a prestigious college with scholarships, which will in turn lead to a good job with a fat paycheck. It’s as misguided as thinking that a Ferrari is nothing more than an Instagram prop to help you get more followers—but it’s infinitely more tragic than that.

All these classes you are forced to take—believe it or not, there’s actually a method in the madness. Your mind is being focused, sharpened, and trained by your study of Latin, and it will remain that way even if you end up forgetting all the Latin you ever learned. Your study of literature is shaping you into a person who can actually listen to someone and understand what they’re saying and interact with them precisely, and this remains true even after you forget what Walt Whitman wrote. (In fact, you would probably be better off if you did forget what Walt Whitman wrote.) Your study of logic is turning you into a person who is hard to take advantage of. Your study of rhetoric is making you winsome and persuasive.

All of these disciplines you are forced to master are like the various drills you do in basketball practice, each focusing on a different skill that is necessary for the game. They’re not the game itself, but they are designed to get you ready. And like it or not, that game is coming. Life isn’t something you can just opt out of. Your parents are giving you this education because when you’re out there on the court they want you to be a skilled player.

You are being given something that is as valuable as it is rare—so make sure you actually get into the car and drive.

REBEKAH MERKLE has dabbled in a number of occupations ranging from running her own clothing label to designing fabrics to becoming a full-time high school humanities teacher, and she was a student guinea pig in some of the very first classical Christian classes in the United States. Rebekah is also the author of Eve in Exile, an incisive history and Christian critique of modern feminism. But by far her proudest accomplishment is her crew of five outrageous, hilarious, and high-speed teenage children, and her favorite role is that of wife to her similarly outrageous, hilarious, and high-speed husband, Ben Merkle.