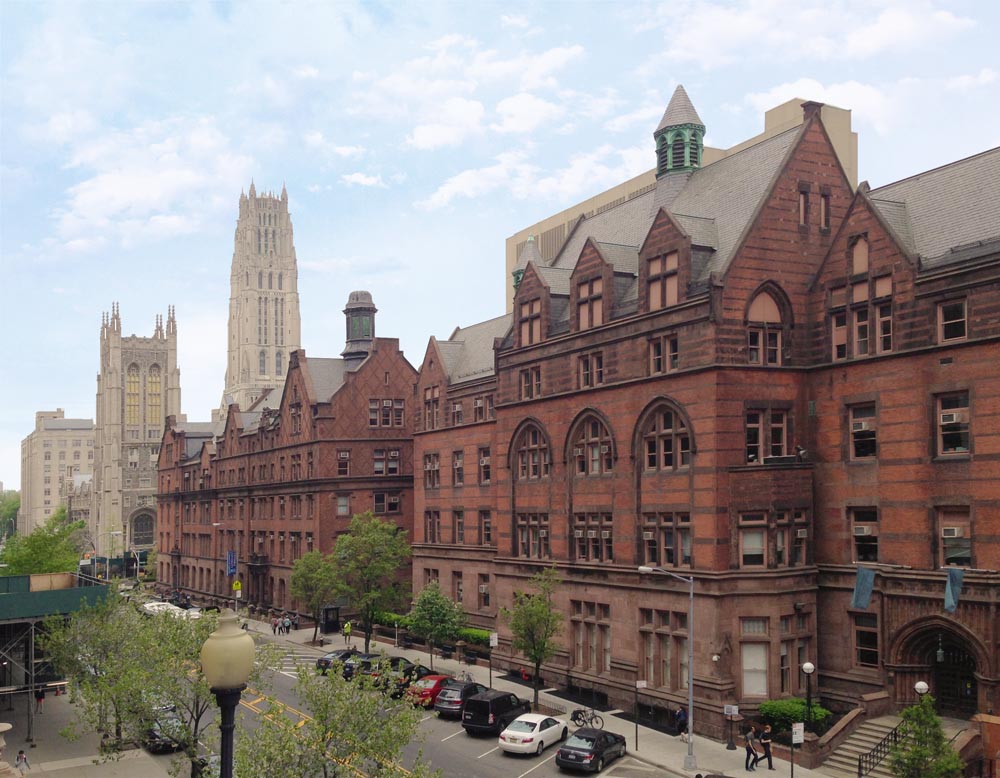 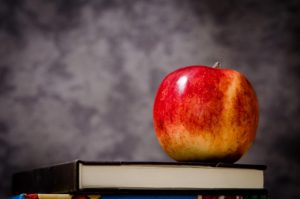 The Progressive Era (approximately 1890–1920) ushered in some of the most profound changes in American history.

For schools, it meant a change in focus from classical to progressive, from mind to matter, from the individual to the society, from God to man. The Lincoln School, founded in 1917, is a window into the progressive movement.

Columbia Teachers College in New York established the Lincoln School as a laboratory school for experimentation with progressive education methods and curricula.1 “The school was a potent institutionalization of new ideas in education.”2 Joining in the effort was John Dewey, often called the father of our modern educational system.

The PBS “Schoolhouse Pioneers” series calls Dewey the most significant educational thinker of his era and, many would argue, of the twentieth century. An atheist, he believed firmly that “the educational process has no end beyond itself.” As a professor of philosophy at both Columbia University and Columbia University’s Teachers College, Dewey worked with other educators to help the Lincoln School bring progressivism into the mainstream of American education3 and to introduce the scientific method to the study of learning.4

Dewey helped found the First Humanist Society of New York in 1929. Its president, Charles Potter, reportedly said, “What can theistic Sunday School, meeting for an hour once a week, do to stem the tide of a five day program of humanistic teaching?” Dewey himself said, “I believe that the school is primarily a social institution … the fundamental method of social progress and reform.”

At the same time the Lincoln School was founded, the Smith-Hughes Act of 1917 by President Woodrow Wilson made federal money available for the promotion of vocational education, opening the door to federal educational funding and oversight.

As public education continues to decline in both measured and perceived success, many are seeking ways to change our educational trajectory. Most American private, public, and Christian schools today use Dewey’s system as the foundation for everything from classroom methods to curriculum.
Classical education is different. It endorses a return to the classical model of education, a prevailing educational form for much of the previous 2000 years in Western civilization, and in America up until the Progressive Era.

[…] In Christian Classical Education 0 Comment Article from The Classical Difference https://classicaldifference.com/century-watch-summer-2017/ The Progressive Era (approximately 1890–1920) ushered in some of the most profound changes in […]