CENTURY WATCH: The Declaration of Arbroath 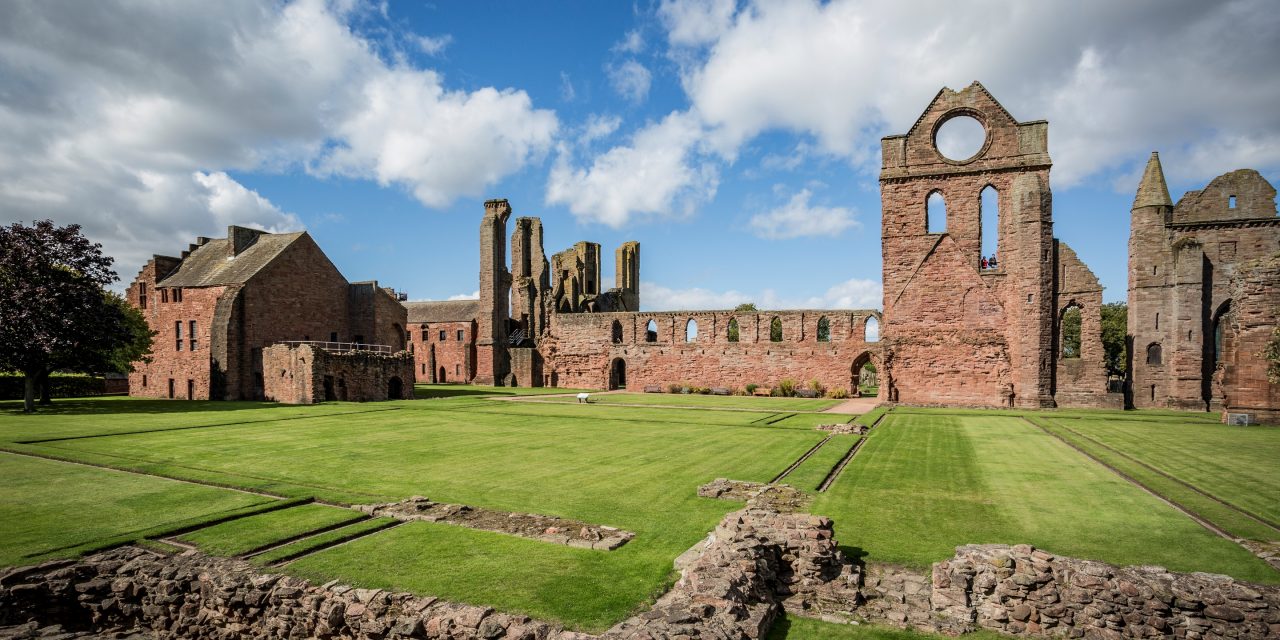 The Declaration of Arbroath, considered by some historians to be the most famous letter in Scottish history, was:

As long as but a hundred of us remain alive, never will we on any conditions be brought under English rule. It is in truth not for glory, nor riches, nor honours, that we are fighting, but for freedom—for that alone, which no honest man gives up but with life itself.

The Declaration of Arbroath was written in 1320, six years after Robert the Bruce defeated the English at the battle of Bannockburn, and 25 years after the war for Scottish independence had started. The letter itself is extraordinary because, though it affirms Robert the Bruce’s right to rule, it also states that the people of Scotland will depose him if he ever attempts to bring them under English rule.

We have been set free … by our most tireless prince, King and lord, the lord Robert … Yet if he should give up what he has begun, seeking to make us or our kingdom subject to the King of England or the English, we should exert ourselves at once to drive him out as our enemy … and make some other man who was well able to defend us our King.

Written to the Pope, it states clearly that the Scots intend to fight for their freedom—with or without Robert the Bruce—and appeals to him to help end the war with England. Why did they write to the Pope? The Pope had excommunicated Robert the Bruce and the community of Scotland, which included the clergy, in part because Robert did not see eye-to-eye with the Pope and therefore ignored his papal decrees. If the people of Scotland persuaded the Pope to recognize Robert the Bruce as the rightful king, then, they hoped, the fighting would end.

Michael Brown, professor of Scottish history at the University of St Andrews, Scotland, states of the letter: “Produced at a moment of real crisis, it contains a daring argument being articulated via powerful language.” Similar to the Magna Carta, written 95 years earlier in 1215 AD by the barons of England to the infamous King John of the Robin Hood legend, it declared limitations of a ruler’s power, and the people’s right to just and fair rule. But, unlike the Magna Carta, says Professor Brown, “It was not a detailed statement of legal rights but a piece of rhetoric … the declaration was designed to persuade an external figure, the Pope, of the justice of the Scottish cause.”

Although official papal policy did not change, the letter did cause the Pope to suspend the excommunication of Robert the Bruce and the Scottish community, and from then on, the Pope addressed Robert the Bruce as the King of Scotland in all official correspondence.

It was not until 1328 that Scotland’s independence was officially acknowledged. 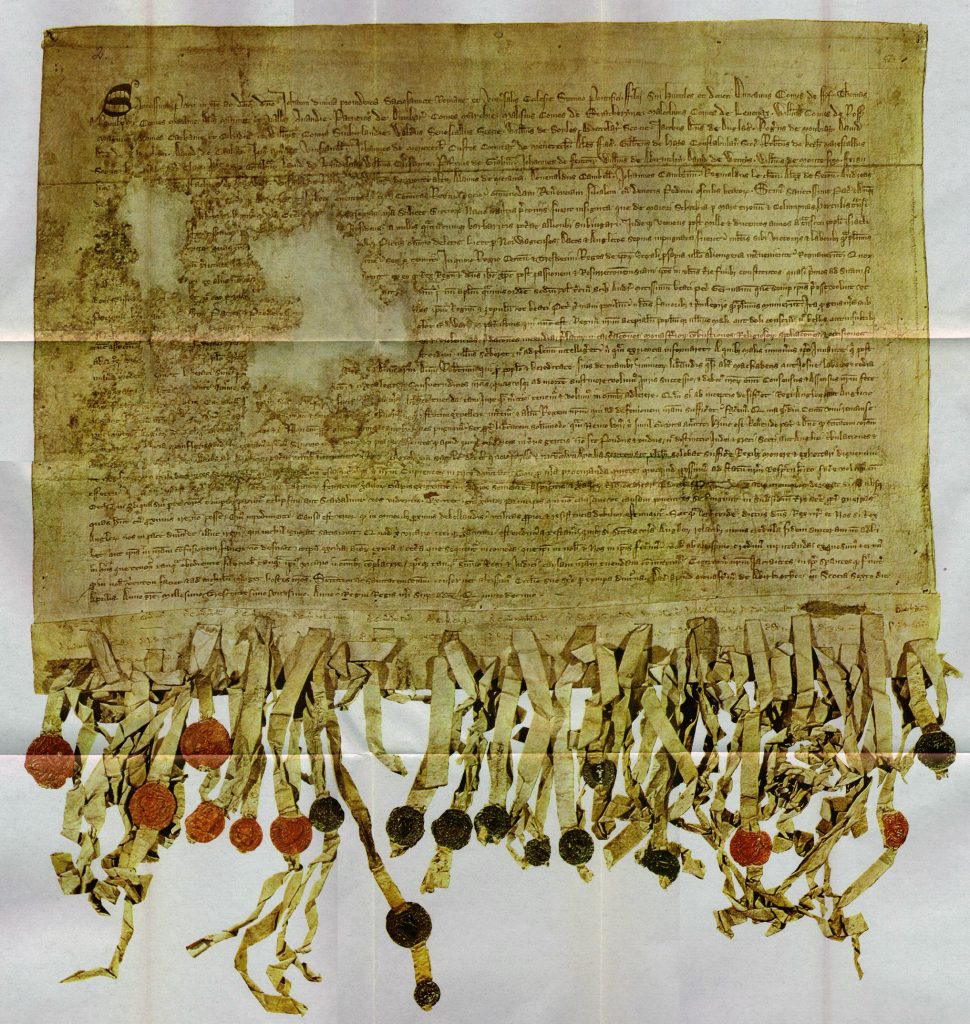 Check out the facts for yourself; For sources, go to: www.classicaldifference.com/2020-fall