Christianity Today: The New Champions of the Classics? 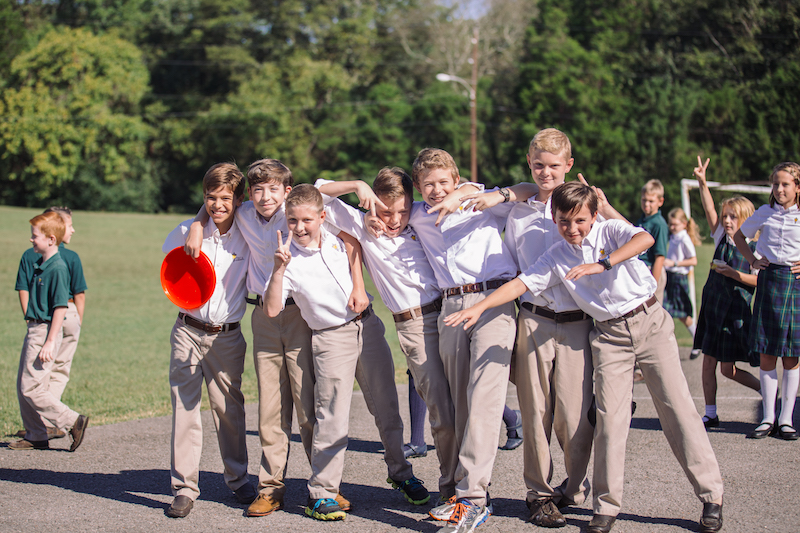 In its most recent issue, Christianity Today examines the growth of classical Christian education, featuring professor Louis Markos — a frequent speaker at ACCS conferences, author and contributor to The Classical Difference, and long-time supporter for classical Christian Education. (Note: There is a paywall on this article). 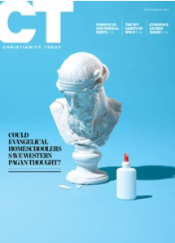 In contrast to modern Universities, Markos remarks on the eagerness school’s have to study the great texts of Western Civilization–Chaucer, Milton, Dante, and the Greeks.

Markos writes that, just as an unlikely group of Irish monks felt called to preserve the ancient texts through the Dark Ages of learning, so too are evangelical’s moving up to preserve the books of the Western tradition. In their times, both groups have seemed very unlikely. But here we are.

ACCS In Other News

It’s been a big week for classical Christian education. ACCS President, David Goodwin, is featured on The Federalist website, responding to the claim that classical education is not impossible to revive in modern life.

“The engine of classical education is not Latin or Greek, or even Mortimer Adler’s “Great Ideas.” It begins with one idea—what the Greeks called “telos,” or an ultimate purpose. From this educational purpose flows a river of culture that carves its own path, even through the shifting sands of modernity.”

Classical Christian education may not be re-creating the past. But as Louis Markos reminds us, it is preserving elements of the past–Aristotle’s Telos, the Great Texts, the Medieval thinkers–as we move into an uncertain future. Especially in our schools. 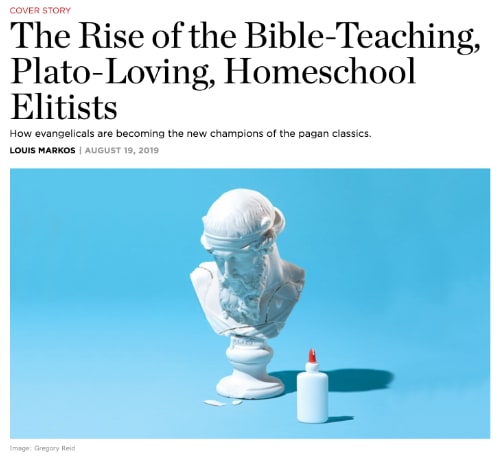