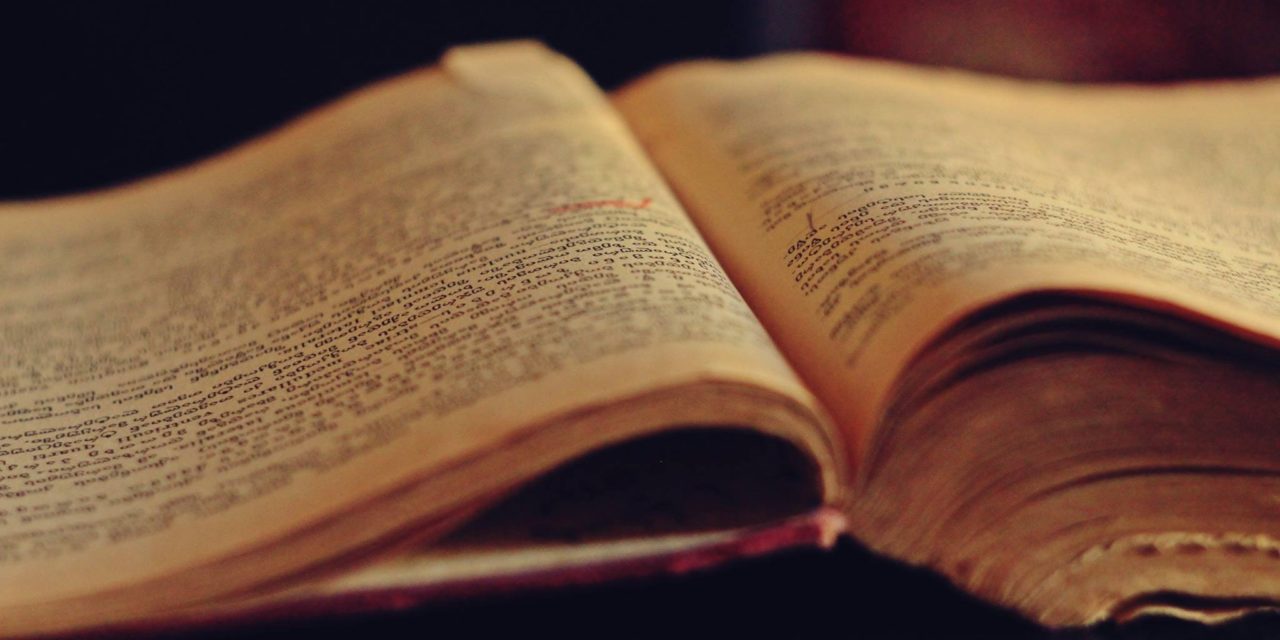 Henry Ford famously said history is “bunk,” by which he meant that people should live in the present and not in the past. This common criticism of history has bled into the church. It has been equal parts ironic and ruinous that the church’s resistance to church history has led to an increasing inability to cultivate resistance against an increasingly secular world. Ironic because the church will never be able to resist non-belief if we don’t know who we are; and we will never know who we are apart from learning from the past. Ruinous because the core of Christianity is rooted in the historical life of the God-man Jesus Christ, who walked this earth, breathed this air and died our death. Ours is the faith once for all handed down to us by the saints in history, starting with the apostles. If we resist this history, Christianity is ruined.

As individuals we all came from somewhere. We have birthdates and parents. And our parents had parents, who in turn had parents. But saying you know someone because you know their date of birth and parents’ names would kind of be like saying you had visited New York after a connecting flight through LaGuardia. If we only know a few dates and a few names, do we really know who we are and how we got to where we are?

We are narrative beings. We have a story. But the great antithesis between Christianity and non-belief is that for Christians, our own personal story is actually not the center of our story. Jesus Christ is the center of our story and we are united to him—and his redemptive work—through faith. The church will define itself, its actions, and its beliefs, by what it sees itself to be. This understanding will come, at least in part, from a sense of having come from somewhere. What was the church in the past? What is it now? How and why did it get to where it is from where it was? The way these questions are answered—or not answered—will be a preponderant part of what the church sees itself to be.

That doesn’t mean that history alone is the great panacea needed to combat rising secularism. But historical amnesia is a declaration of unmitigated pride. Pride of that sort is remarkably proficient at producing self-delusion and misunderstanding. And if the church—by the neglect of history—doesn’t understand itself, how can it be expected to provide a faithful and true representation of Jesus Christ to a world devoted to “exclusive humanism”? More internally, how can a historically-effete church expect to provide a compelling answer to the difficult questions of young Christian doubters who live in a world where believing doesn’t come easy?

The church must know itself. Just like all individuals come from somewhere, so too all ideas, doctrine, and theology. Current beliefs and practices didn’t develop in a vacuum. That is why church history is needed to keep things in perspective. What problems are in the church today? Knowledge of church history provides a perspective on such things. The church is constantly presented with new ideas, new jargon, and paradigm-shifting theology. The impotency of the church to respond to the latest whim is found at the intersection of a low view of Scripture and a low view of history.

No Future Without the Past

In contrast to Henry Ford, the great eighteenth-century English statesmen Edmund Burke said, “People will not look forward to posterity, who never look backward to their ancestors.” For Christians, that means that the church has no future if it ignores the past. Christian doctrine is a description of the acts of God in history, ultimately accomplished through Jesus. These doctrines, originating in Scripture, have preserved a unity of faith in a great diversity of parts for thousands of years. To what extent, though, has the present day church unwittingly absorbed the worldview of the secular age? Are our beliefs and methods derived from Scripture? Or is faith formation now unknowingly conditioned upon myopic naturalistic assumptions? If the past is unexamined, then these (sorts of) questions remain unanswered. And if these questions remain unanswered, then how can the “church” ever be more than a mere collection of individuals whose core epistemological assumption is the primacy of the individual? On second thought, when contrasted with the brilliance of the glory of God, it is just such a maxim that is “bunk.”

JASON CHERRY teaches history and New Testament at Providence Classical School in Huntsville, Alabama. He graduated from Reformed Theological Seminary with a Masters of Arts in Religion degree and is the author of the book The Culture of Conversionism and the History of the Altar Call, now available on Amazon.