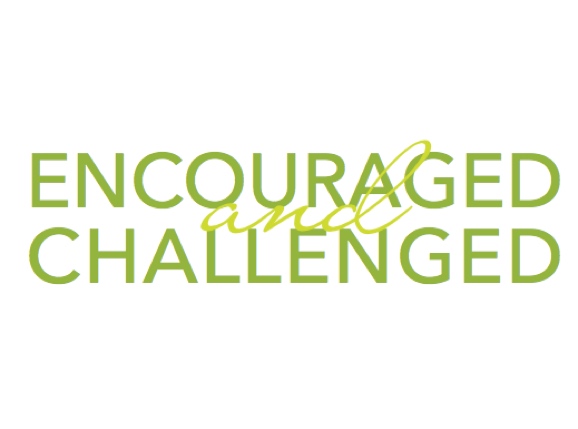 Each year, students from ACCS member schools compete in a national oratory contest. But these probably aren’t like the speeches most of us remember from high school.

CHRYSOSTOM MEANS “GOLDEN MOUTHED” IN GREEK. John Chrysostom (St. John in the Eastern Orthodox, Catholic, and Anglican churches) began his life in 349 in Antioch and died on his way to exile in 407. He was most notably Archbishop of Constantinople. So effective was his speech that he could contain city-wide riots and influence the highest levels of royalty. But it also got him exiled by those his rhetoric offended. In his initial exile, his letters continued to stir the hearts of those who heard them, so he was banished to the farthest extremities of the empire in an attempt to make hearing him impossible. Chrysostom spoke the truth with uncompromising beauty, and the power of his words continues to affect the world today.

“She speaks confidently and persuasively, and yet does so with grace, calm and personality. This is fantastic.” -Chrysostom Judge

All juniors and seniors at Rockbridge are required to write a thesis and then convert it into a 15-minute speech. This assignment is what I submitted to the contest. I wanted to show how necessary poetic knowledge is to the Christian faith.

Giving my speech at the conference was like nothing I’d ever experienced before. It was intimidating, but it was also a huge blessing! It was a very humbling and joyful experience for me, and I am incredibly grateful. – Abby Wallen