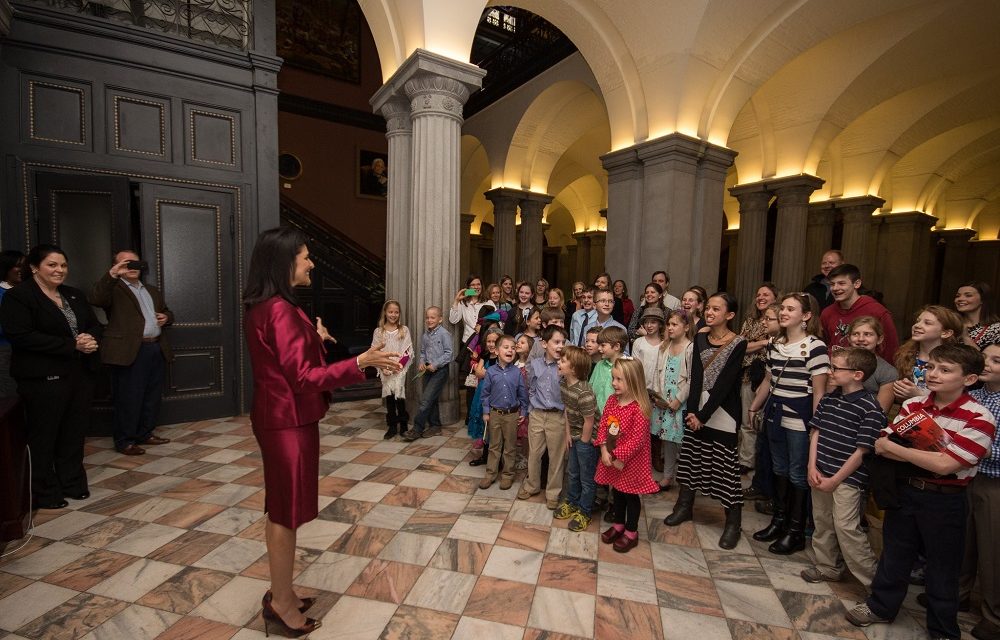 It seems that churches hosting Classical Conversations groups are being threatened.  An article in The Federalist, linked below, fills in the details, but as more of these situations arise, we need to take stock of the tactics being used.
The specific group targeting CC in this situation is hard to pin down but the tactics are similar to other groups who dislike classical education.
First is intimidation.  Blanket an area with threatening letters, knowing that some of those threatened will shrink back.  The intimidators win for the price of a first-class stamp.
Second, quietly pass SOGI laws in the local towns and counties.  One recently passed in a very conservative town in Idaho by pushing it through rapidly before anyone knew what was happening.  These laws are silent sleepers that wait for the legal situation to be just right to sue. Examples:  the Cake bakers, florists, and videographers who became victims of these types of laws.
The third tactic is probing admissions processes by attempting to enroll children from families who disagree with the worldview and rigor of the curriculum being taught. Our local school also recently had this happen when an LGBT family attempted to enroll their child. I believe they are looking for inconsistent applications of school policies so they can find grounds for a suit.  Or, they are simply planning to attack the school’s reputation in the public square (or Google square).
Finally, I believe some schools are targeted based on their public statements as they are trolled on the internet.
The article goes on to describe how Christians, or those posing as Christians, are also using similar tactics on those they disagree with.
ADF has been a blessed partner as they fight these activities.