Classical Education and the Future of Civilization

Classical Education and the Future of Civilization 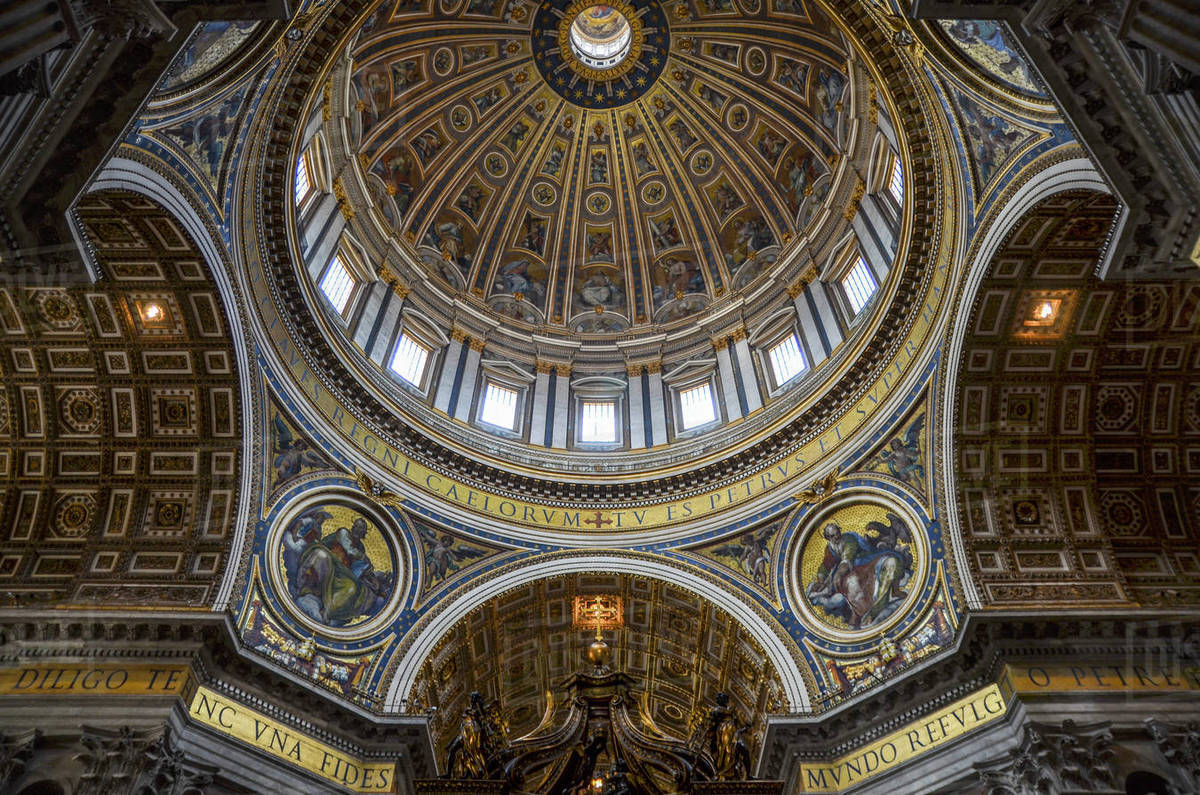 Read more at The Imaginative Conservative:

It is always good to be reminded of the progress Classical Christian Education has made, even in the past decade.

“We live in a pathetically dumbed-down culture. Levels of literacy and numeracy plummet and levels of ignorance rise. Knowledge of the past disappears, its lessons unlearned, as the present shows its contempt for the wisdom of the ages and its sages. In short and in sum, and to put the matter bluntly, we live in an age that is characterized by the arrogance of ignorance, which knows nothing but is certain nonetheless that it is smarter than every age that preceded it.

Five minutes with Homer and Sophocles, or Plato and Socrates, could show us that we know less than we think, or, for that matter, five minutes with Dante or Shakespeare, or a few minutes with the inimitable Miss Austen. The problem is that we no longer spend any time with these paragons of wisdom, and we certainly don’t spend time with them at school, from which they have been unceremoniously banished.

But there is good news on the horizon. As a latter-day Bob Dylan might say, the times they are a changing.