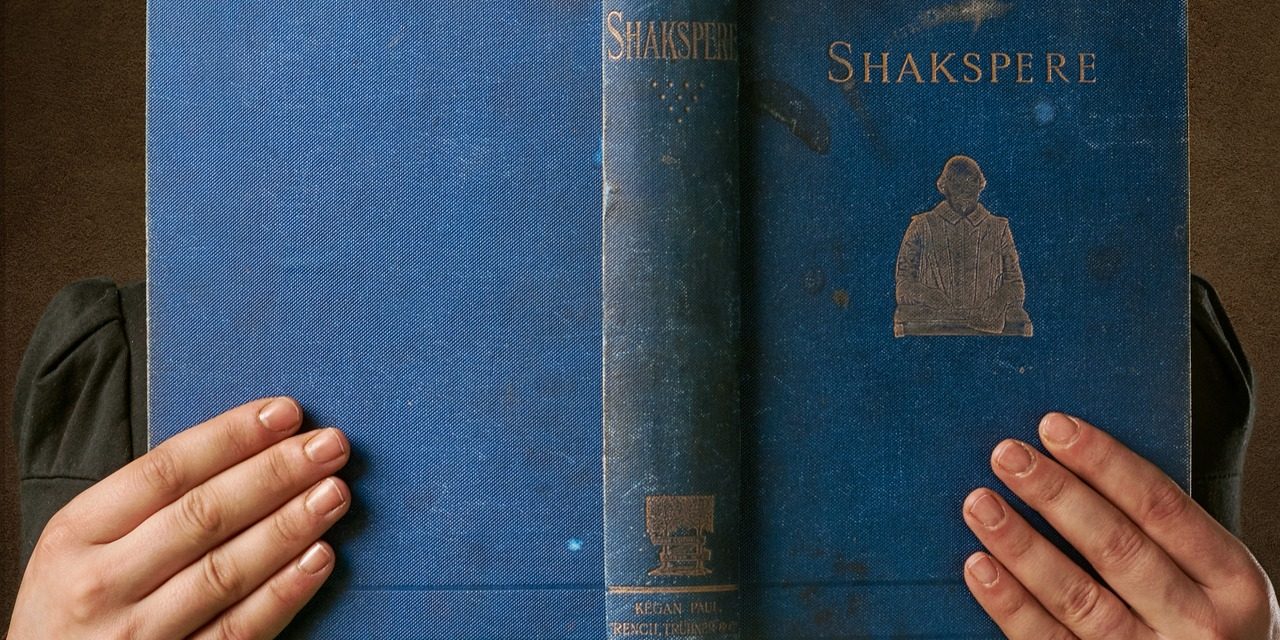 Both Greece and Rome dominated the world stage for centuries. Geographically, they covered large territories and influenced the shape of culture down to present day. Understanding how these cultures influenced the development of ideas and norms best helps us make wise decisions for the future.  The fact that these cultures left a large influence on the world stage does not mean they are put on pedestals. It does mean that we should take heed and understand the influence they left – both good and bad.  Victor Davis Hanson points this out in “Classical Patricide.” Read the full article.

An April 2021 New York Times piece focused on the young Princeton classical scholar Dan-el Padilla Peralta and his apparent advocacy of ending classics, at least as it now exists or as he envisions it to. The subtitle of the hagiography reads, “Dan-el Padilla Peralta thinks classicists should knock ancient Greece and Rome off their pedestal—even if that means destroying their discipline.”

The metaphor “pedestal” is revealing of the author’s general ignorance of how few Americans, on or off campuses, know anything of Greece and Rome. Classical antiquity for a long time has not been towering over anything. The idea that it still does reflects more the self-importance of a few privileged Jacobin classicists who dream they are fighting on the barricades of the current American revolution. A better simile is functionaries rearranging the deck chairs on their sinking Titanic. Or perhaps envision Padilla’s Princeton Classics Department as the chosen parlor-suite class being paddled out on half-empty lifeboats away from the wreckage of their discipline, as thousands locked in steerage go down with their abandoned ship.

Read more on this topic

‘We are burning our cultural inheritance’

Cambridge, ‘whiteness’ and the politicisation of Classics

All Diversities But One: Why American Universities Put Religion Aside