College and the Use of Useless Studies 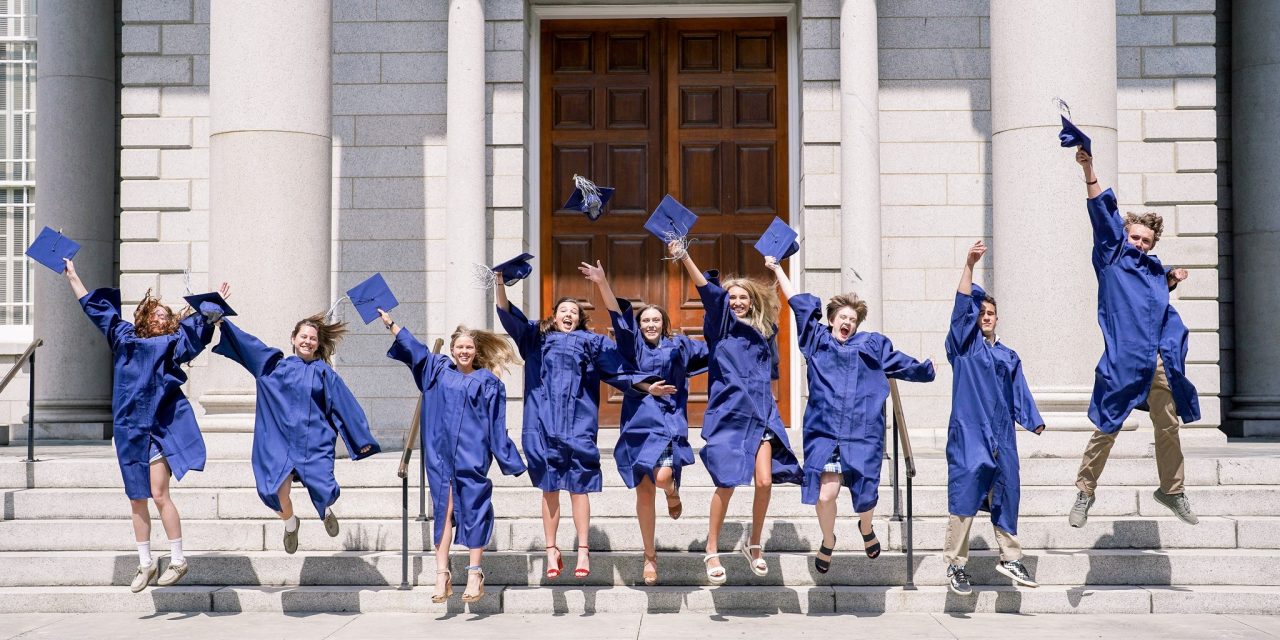 The process of choosing a college major is not unlike competing in a “Choose Your Own Adventure” game, which soon results in running the gauntlet of college requirements. The Tetris-like sport of rightly timed classes ensues, and only the fittest survive the natural selection of ever-shifting course prerequisites. In the end, the race seems definitely to the swift. He who decides his major first (and does not deviate) usually “wins” by graduating first.

And what is the guarantee for winning this race? Getting a well-paying job? A beautiful, fulfilling calling in life? A rewarding vocation and the possession of a good life? No. We know better. And this is where the paradox of learning and success comes into sharp focus.

It may come as a surprise to many that the Greek word for “leisure” (scholé) is the root of our English word for “school.” Or that the Latin verb “to play” (lūdere) is related to the Latin noun “school” (lūdus), as in, the place where one is educated. But such knowledge has been lost to us.

Most people today see education as a means to an earthly end, valuable because it furnishes us with the tools to get a high-paying job or some measure of worldly success. This is not entirely wrong. And, at a time when even ordinary life skills and training seem comparatively poor, it is normal for us to focus most of our energy on bolstering them. But according to C.S. Lewis, this would be a mistake.

Human life means to me the life of beings for whom the leisured activities of thought, art, literature, conversation are the end, and the preservation and propagation of life merely the means. That is why education seems to me so important: it actualizes the potentiality for leisure, if you like for amateurishness, which is man’s prerogative.

[M]an is the only amateur animal. All others are professionals. They have no leisure and do not desire it. When God made the beasts dumb, he saved the world from infinite boredom, for if they could speak they would all of them, all day, talk nothing but shop.

This coming from the Narnian, the man who wrote about talking animals. What does this mean?

It means our efforts as parents and teachers and the decisions of our high school graduates ought to be aimed higher than the making of more professionals and proletariats. That is the point of scholē.

The purpose of studying Latin, for example, is neither to increase test scores, nor to produce “professional” Latinists. It is to be a lover of God through a beautiful language that happens to have already shaped and formed our thoughts before we are even conscious of them. The lover makes room for delight in unexpected things, for epiphanies. What is most useful in the long run may be found in the unlikeliest of places, and what actually benefits us in our vocation or even in the acquisition of a well-paying job (and be careful what you wish for!) may come from a source we did not expect.

Consider the prime secular example of Steve Jobs. No one would say he was unproductive or unsuccessful. And yet, his college career was by all appearances a dramatic failure. He attended Reed College, took only a few classes, and dropped out six months later. It seems a random and fortuitous coincidence, a happy turn of chance, that he founded Apple after this. But his commencement address to Stanford in 2005 says otherwise.

Jobs describes a principle of scholē in his unlooked-for inspiration. It was, of all things, a calligraphy class.

I found it fascinating. None of this had even a hope of any practical application in my life. But ten years later, when we were designing the first Macintosh computer, it all came back to me. And we designed it all into the Mac. It was the first computer with beautiful typography.

Of all the college courses, calligraphy will hardly be one of the G.E. course requirements for undergraduates, although such a course of study would still be more beneficial than some of the propaganda that passes for curricula in many humanities departments; after all, calligraphy is a human art, more humane than the subjects of critical theory. It became, for Steve Jobs, the most useful college course he ever took. He notes:

If I had never dropped in on that single course in college, the Mac would have never had multiple typefaces or proportionally spaced fonts. And since Windows just copied the Mac, it’s likely that no personal computer would have them. If I had never dropped out, I would have never dropped in on this calligraphy class, and personal computers might not have the wonderful typography that they do. Of course, it was impossible to connect the dots looking forward when I was in college. But it was very, very clear looking backward ten years later.

Connecting the dots is much easier in hindsight. What advisor would have instructed a young student interested in computer engineering to take a calligraphy course? Perhaps it is we who lack the wisdom to understand the way success truly operates, the value of leisure, and the great use of useless studies. ✤

DEVIN O’DONNELL is the director of parent education at The Oaks Classical Christian Academy and is the General Editor of the ACCS journal Classis. He and his family live in the Northwest, where he writes, fly fishes, plays soccer, and teaches Great Books. He is also the author of the book The Age of Martha.

TO SEE OUR COLLEGE AFFILIATES AND MEMBERS, AS WELL AS SCHOLARSHIPS FOR ACCS STUDENTS, VISIT: ClassicalChristian.org/college-members-affiliates