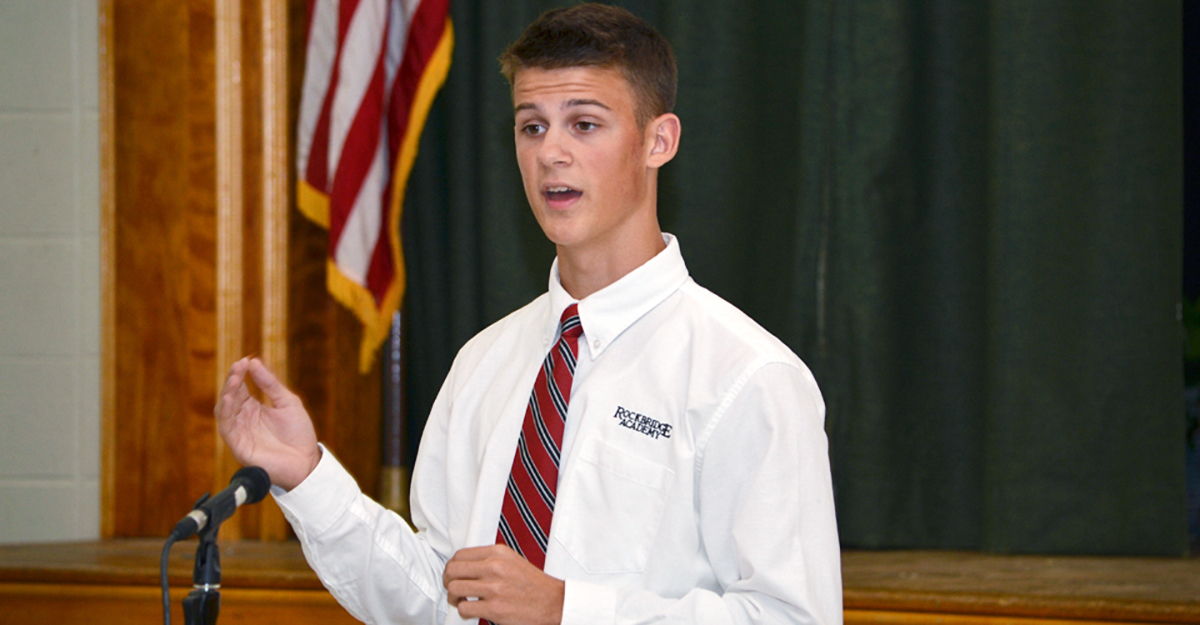 Catholic education body recognizes classical education as one of the biggest trends in 2016.

We welcome our friends on the Catholic side of Christendom to join the restoration of classical Christian education.

Why is an Alabama Teacher of the Year stepping down?

Because the state says she lacks the certification to teach. When Ann Marie Corgill was moved to fifth grade from second, she lacked the certification required for that grade. “After 21 years of teaching in grades 1–6, I have no answers as to why this is a problem now, so instead of paying more fees, taking more tests, and proving once again that I am qualified to teach, I am resigning.”

Since the Middle Ages, “guilds” have been the training ground for teachers. We emulate this process at ACCS. ACCS-accredited schools certify their own teachers, according to standards set by the Association, not the government. We believe teaching is a spiritual gift (1 Corinthians 12:29–31), as well as a learned skill. What counts is what happens in the classroom.

If this doesn’t prompt Socratic discussion, nothing will.

The Kirkland Reporter.com on the basketball game between Providence Classical Christian School and Grace Academy.