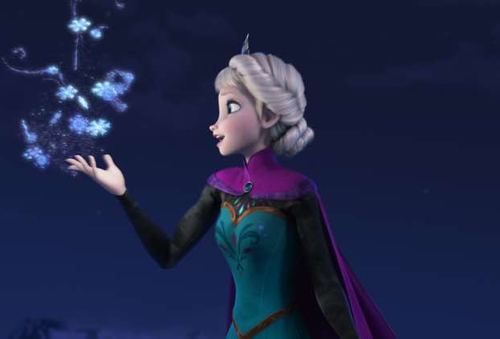 A Turn Toward Truth, 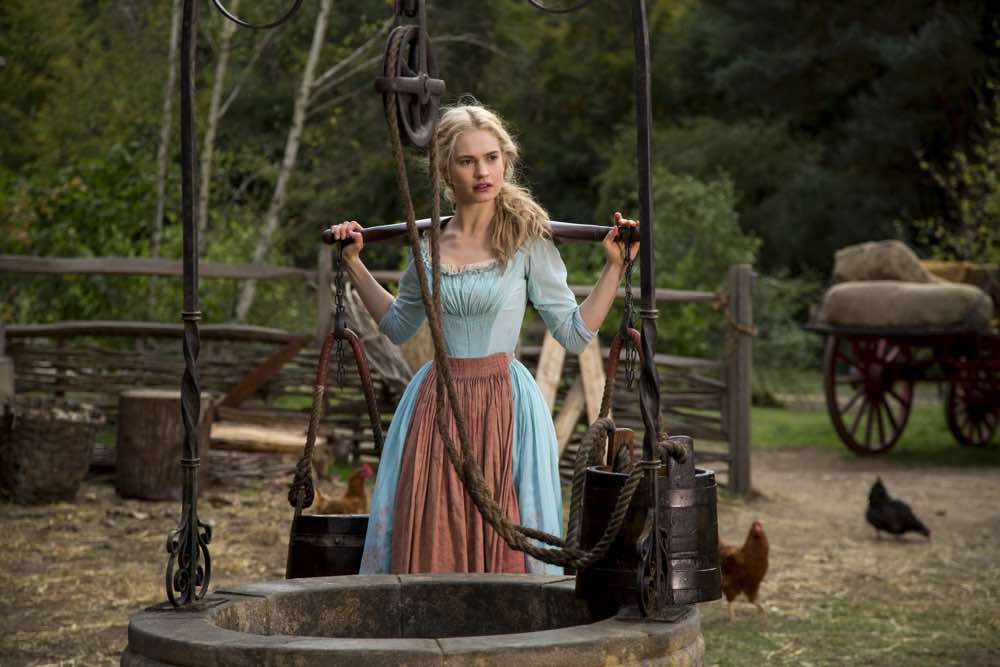 Lily James is Cinderella in Disney’s live-action feature inspired by the classic fairy tale, CINDERELLA, which brings to life the timeless images in Disney’s 1950 animated masterpiece as fully-realized characters in a visually-dazzlling spectacle for a whole new generation.

If Britney Spears, Lindsay Lohan, and Miley Cyrus embody the seedier side of Disney’s entertainment empire, we might wonder at a recent development in the Disney princess franchise. Just when it seemed that Disney would never cease turning to preachy characters like Pocahontas and Mulan, we can see a hint that “classical values” still sell.

The most recent additions to the collection double down on Disney’s original cache—Western stories that inspire truth, goodness, and beauty. In fact, you might say that four of Disney’s recent works surpass iconic originals like Snow White.

St. Augustine, after St. Paul, points to the classical standards of truth, goodness, and beauty as a reflection of God’s universal imprint on humanity, regardless of their source. If Disney’s pre-teen audience is anything, it is teeming with the imprint of God that is evident on every human soul. So, it’s no wonder that little girls, little boys, and their parents see something attractive in a few releases from Disney in recent years. And, the box office says they’re demanding more.

The first hint of this new course came in Disney’s 2010 release of Tangled. Rapunzel lacks a sword or feminist machismo. Sure, she has a perky and determined way about her. But, her tools are a paintbrush and a frying pan—a breath of truth in an age when we’re expected to believe that a 90-pound girl with martial arts training can thwart a posse of bad guys. Or that she should. And, it’s even more refreshing to see Rapunzel’s strength of vision and her ability to adorn her world with beauty as she paints the walls (and just about everything else) in her tower prison.

Truth is served up as a dish of ironic humor for Disney in the 2013 film Frozen. “Hang on. You mean to tell me you got engaged to someone you just met?… Did your parents ever warn you about strangers?” comes the voice of Kristoff, dismayed that Anna has become engaged after she experiences Disney’s signature theme—love at first sight. “Hans is not a stranger,” Anna replies. “Oh yeah? What’s his last name?” “Uhh, Of-the-Southern- Isles?” she replies. The two go back and forth to show the foolishness of ideas about love that, while they may have been the bread-and-butter of Disney’s past princess stories, just aren’t true to life.

In both the 2012 release of Brave and in Frozen, we see the reemergence of traditional goodness. Brave’s Merida rebels against her mother; a scene that evokes an expectation of “here we go again”— another Disney lesson on the wisdom of youthful independence. But there is something different this time. Not only is Queen Elinor an uncommonly wise adult for this genre but, in the end, it is Merida’s repair of the tapestry, which she had cut apart in a fit of independence, that restores the kingdom. Fate, and our responsibility within the family, is evident to Christians who understand how God’s will is woven into life’s tapestry.

The most captivating and stark example of goodness and beauty cannot be missed in the 2015 release of Cinderella. Disney returns to its roots with a twist toward goodness, thanks to the artistry of director Kenneth Branagh. Rather than recast Cinderella to “reflect diversity” or reset her values as independent and self-sufficient, he chooses to give her two simple virtues—courage and kindness. Cinderella reflects an inner fusion of goodness and beauty, thanks to excellent casting and Branagh’s finesse.

In the moment of triumph, rather than a pow-to-the-face as we see in Frozen, she gracefully says, “I forgive you.” One can almost see the reflection of Christ and his church in the prince and princess, as in the origin of these stories, pre-Disney. Of course, great authors like George MacDonald do a much better job. If you have not read The Light Princess or The Princess and Curdie to your children, there’s still time—even if they’re in college.

Beauty in these films has seen a real upgrade. From the inspired tapestries and patterns of Celtic and Norwegian textiles, to the symphonic music influenced by original folk tunes, to landscapes and castles with elegant detail, these films deliver. But this beauty also imprints on our children. While modern art is locked in a museum, proud to be displayed as “art for art’s sake,” these visionary creations do what art has historically done—they fulfill a purpose and do it with truth, goodness, and beauty.

Has Disney turned over a new leaf? Probably not. Capitalism corrects those who drift too far from what attracts the most discriminating of critics—eight-year-olds. So, for the time, Disney has returned to what works because it’s worth a buck or two. Unfortunately, capitalism also rewards the shallow and hedonistic excesses of Disney’s teen programming. Thus, we get the wrecks of teen stars who embody lies, vice, and ugliness. Disney’s turn toward the more traditional princess themes has already brought criticism from progressives and feminists. And when pressure comes from the powerful elite, we’ll eventually be back to preachy postmodern dullness. But while the sun is out, enjoy it. These four films are far from perfect, or Christian. But they certainly reflect some Christian truth, goodness, and beauty that we can enjoy with our kids.

Take time to talk about it afterward—and remember to read some George MacDonald. While you’re at it, watch Branagh’s screen version of Shakespeare’s Henry V.

We can see that the same standards taught in classical Christian schools apply, even for Disney. If filmmakers and artists take time to create truth, goodness, and beauty, the audience will come.