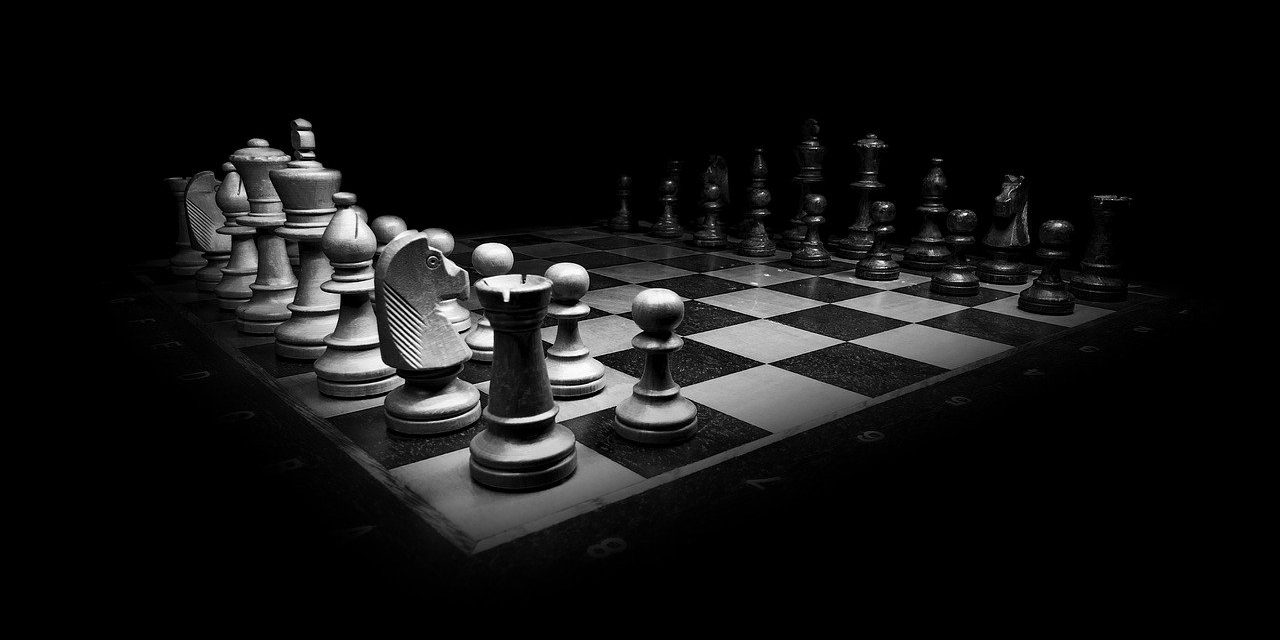 Providence struck again over Christmas Break. (It always seems to.) Audible sent me a note that one of the books on my Wish List was being given away by them. Merry Christmas, indeed! I indulge in a little extra reading over the holidays. Most of my interaction with Burke was through his classical work Reflections on the Revolution in France. While that is great, I did not have the sense of the man until I read this book, Edmund Burke: A Genius Reconsidered. Before it, I thought of Burke as a really good guy who saw something really bad on the horizon and raised his voice. After reading it, I think that he is something akin to a patron saint of classical Christian education.

His life was devoted to defending the very things we have been pouring ourselves into during the movement for classical Christian schools. He fought for precious things. He stood for the faith against a virulent evangelical version of atheism in France. He stood against the overreach of greedy politicians in Britain who were mistreating the American Colonies, Ireland, and India. He stood for tradition, for manners, and for a connection with history. Here are a few more points to recommend this book:

One last thing about Burke that makes reading this meaningful now — it is good preparation for what is going to happen next. We are, in our culture, facing the same sort of nihilism that Burke spied across the English Channel. He was a man of compromise, arguing that American colonists, Indians, and Irish needed be consoled instead of crushed, but he gave no quarters to the Revolutionaries. He saw the Revolution for what it was: an attempt to remake the world in a manner that ignored the life-giving responsibilities and roles of Christendom.

He saw what the mobs and the elites in Britain were calling “freedom” and “liberation” for what it really was, an abyss where the wisdom acquired over millennia was being jettisoned as irrelevant, mocked as oppressive, and burned to ashes when no replacement for it existed … nor can it exist. This book should put some steel in your backbone. We are going to need it.

SIGN UP FOR THE BACKROOM BY CLICKING ON THE LINK BELOW.