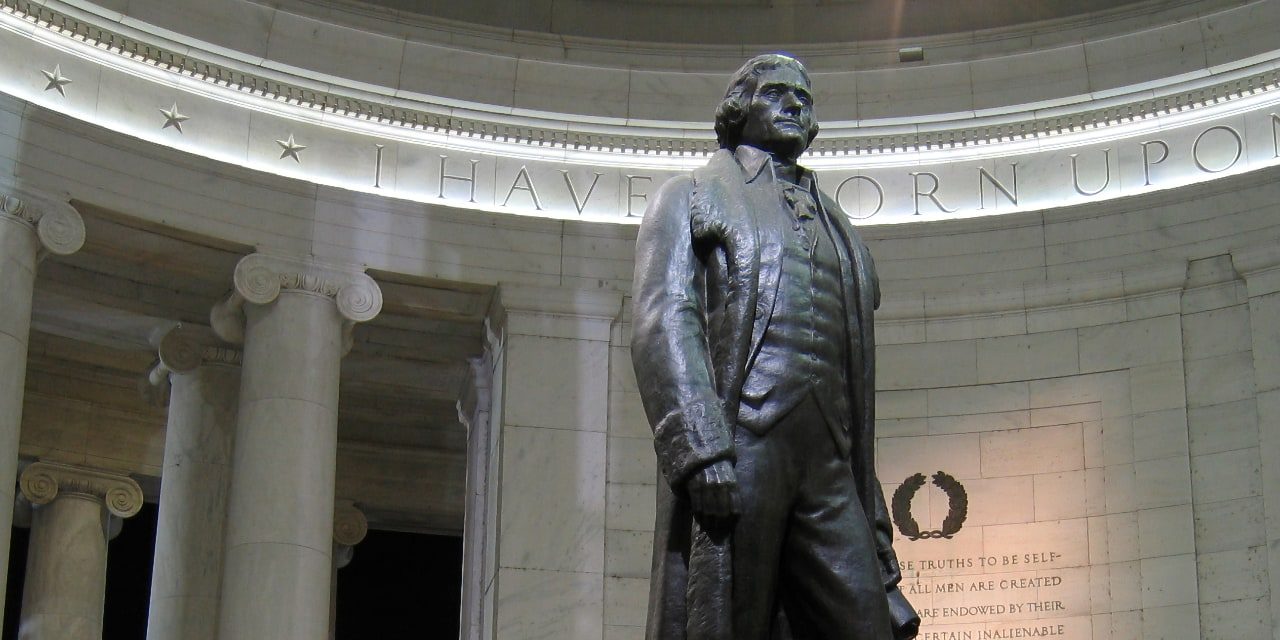 One of the most important pieces of legislation in our lifetime

The Heritage Foundation: The Dangers of the Equality Act

The Public Discourse: Albert Mohler on the Equality Act

The new morality enforced by the “Equality Act” effectively eliminates religious freedom in America. American citizens may no longer disagree with, or voice questions about, the Progressive orthodoxy regarding sexual conduct, biological differences between the sexes, societal standards based on sex (such as such as separate bathrooms or competitions), or restrictions on freedom in education or business.

According to Albert Mohler:

“It is a draconian threat of legal, political, financial, and cultural coercion, and the coercive powers of the new moral order will be directed — as the Equality Act makes clear — against any resistance. Make no mistake about it: That coercion will be brought against religious schools, ministries, non-profits, and all religious institutions. … This means the threat of the state directed against any claim of divine revelation that contradicts the new morality, the newly minted definition of marriage, and the newly constructed ‘rights’ of the LGBTQ revolution.”

What can you do?

All Americans must become familiar with this brief but powerful legislation and engage with government — politicians, officials, and educators — on the local and national stage to ensure that freedom is not compromised. Find a church that is like-minded and unafraid to tell the truth, not just about God but about the world in which we live. And most importantly, provide your children with a classical and Christian education.