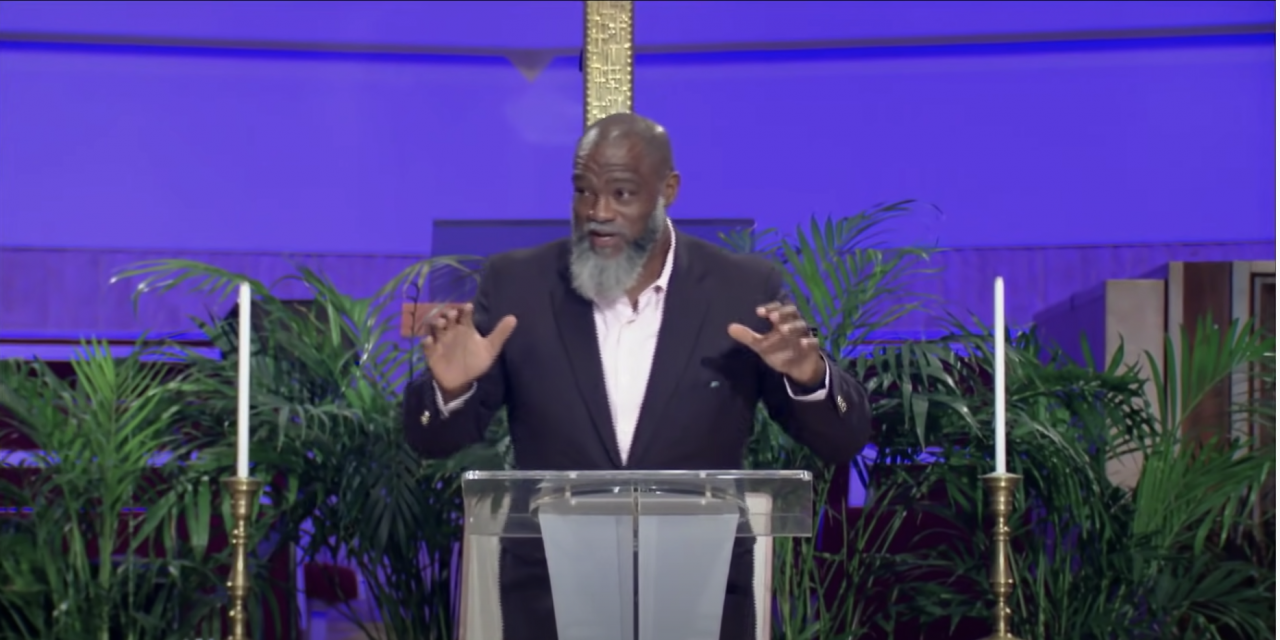 A deadly virus. A novel population. Mitigation efforts fail. Churches divide. The body count grows. Some lock their families away in hopes of avoiding illness. Classical Christian schools have not been immune, having witnessed some of their best and brightest fall. Christians scramble for answers, longing for treatment, hoping for a miracle, waiting for a vaccine.

I’m not talking about Covid. I am talking about critical race theory and the social justice movement. Reading Voddie Baucham’s new book, Fault Lines, might be the vaccine for which we’ve all been waiting.

Why might this book be a social justice vaccine? It brings biblical truth to bear effectively on the theories and ideas of critical social justice (CSJ), it fights strong feelings with stronger facts, it unmasks the logical leaps of the movement, and, finally, it does all of this while supplying an inspiring and true counter-narrative of a strong, black man returning to his African roots. Let’s examine the healing properties of the Fault Lines vaccine.

First, good vaccines seek to stave off future illnesses. They seek to protect health. This book takes the first, critical step that all Christians should take when they encounter a new idea. Christians take new ideas first to God’s Word. This book is soaked in God’s Word. It also applies biblical principles to the definitions and ideas of CSJ. It uncovers how the prophets of CSJ are redefining terms like “white supremacy,” “race,” and “oppression” to serve their needs. Fault Lines shows that the battle against CSJ must take place at the definitional level. 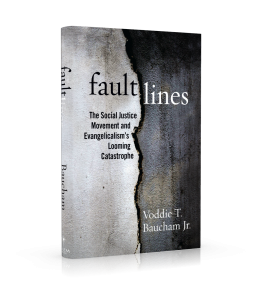 Fault Lines also exposes passionately held narratives by lasering in on the actual facts concerning real cases and statistics. Real justice and real relationships have to be grounded on actual truth. Baucham fearlessly walks through the sacred ground of the CSJ movement by reciting the facts about the famous cases involving tragic deaths that became the cause for CSJ martyrdom. Sadly, in many cases, the stories asserted by the leadership of the CSJ movement are blatantly false. Instead of retracting false claims when confronted, Baucham shows that these leaders bully or defame people who try to point out their inaccuracies.

Fault Lines also brings to light the key logical errors that make discussion with CSJ’s followers impossible. Baucham shows that CSJ is a religion with a worldview—like Islam or Mormonism. It gives its adherents ways to explain everything and everyone. It starts by asserting a lens through which the world must be viewed, and then claims that questioning the lens is simply a racist attempt to retain privilege. Failure to adopt the terms and definitions of the lens is not only evil, it results in slavery to the invisible force of the conditioning of the oppressor. Were CSJ not destroying lives, one could almost laugh about the tight circle of its logic. It sounds a lot like the juvenile debater asking his opponent when he stopped beating his wife. (Any answer to this question proves one’s guilt, just as any assertion against CSJ proves the doubter’s bigotry.)

Best of all, Fault Lines is not a shrill screed like those heaved by the left and the right to justify breathless shock. It supplies a fascinating counter-narrative to the one championed by CSJ. This narrative is the story of Voddie Baucham, weaved into the warp and woof of this brief volume. Baucham grew up in South Central LA, rural South Carolina, and Texas. He walked in on his father freebasing cocaine. His path to Christ was paved by the commitment of his mother and his uncle Luther. He was drawn to the Black Power movement, but also found white mentors who invested heavily in him. I won’t comment here on his travel back to Africa, but his description of his arrival is moving. He now lives in Zambia.

This book is a must read. I would encourage you to buy not just one copy but an entire case. Pass it out to your teachers. Study it in a faculty meeting or on an in-service day. Give it to your board members and to the parents of your school. Hand it out to your seniors as a graduation gift or talk about it in class. These issues require a response. If we want to protect the church, we must have this conversation, and Baucham’s book is a great starting point. He lays out a compelling case that the middle ground in this debate does not exist. Churches, schools, and Christian leaders who try to stake out that “middle ground” will find the ground opening up beneath them. It is a stern warning about a serious issue. It left me with an even greater sense that there is no righteous or safe way to avoid taking a side in this battle.

Baucham’s claim is stark: CSJ and Christianity are not compatible. Pretending that they can be is a failure of fidelity to Christ. These are hard words for hard times. I left the reading of Fault Lines thankful that God had prepared and sent Voddie Baucham for such a time as this. ✤ 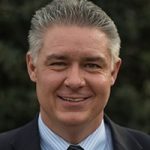