Freedom to Worship and Free Speech for UK and US Churches 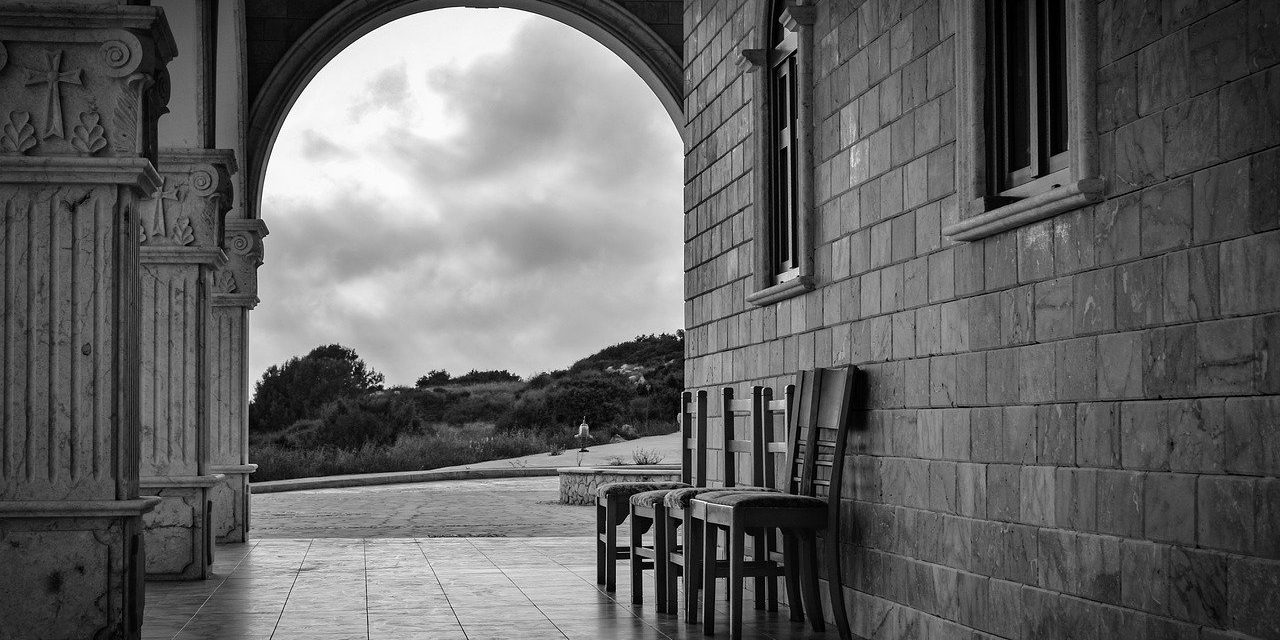 Along with recent news, here are some updates on challenges Christian communities are facing both at home and abroad. Christians in the UK and US are facing similar obstacles as they seek to serve the communities they are in. Please keep them in your prayers.

In July of this year, the state of Nevada and Governor Stephen Sisolak [D] allowed its casinos to open at 50% capacity but limited church attendance to 50 people. A rural church in Nevada challenged the state’s policies in court, appealing all the way to the Supreme Court. In July, in a 5-4 decision, the Supreme Court ruled against the church.

The five judges who ruled against the church did not explain their ruling.

The dissenting justices wrote 24 pages, stating that churches were not being treated equally with public assemblies, which, they said is “a violation of the First Amendment.” Christianity Today states:  “Three justices wrote strongly worded dissenting opinions on behalf of the four conservatives who said they would have granted the injunctive relief while the court fully considers the merits of the case.”

Justice Samuel Alito wrote in a dissent joined by Clarence Thomas and Brett Kavanaugh:
That Nevada would discriminate in favor of the powerful gaming industry and its employees may not come as a surprise, but this Court’s willingness to allow such discrimination is disappointing. … We have a duty to defend the Constitution, and even a public health emergency does not absolve us of that responsibility,” Alito said. “The Constitution guarantees the free exercise of religion. It says nothing about freedom to play craps or blackjack, to feed tokens into a slot machine or to engage in any other game of chance.
Kavanaugh also wrote his own dissent, as did Justice Neil Gorsuch, who stated:

In Nevada, it seems, it is better to be in entertainment than religion. Maybe that is nothing new. But the First Amendment prohibits such obvious discrimination against the exercise of religion. … The world we inhabit today, with a pandemic upon us, poses unusual challenges. But there is no world in which the Constitution permits Nevada to favor Caesars Palace over Calvary Chapel.

Read the Christianity Today article here, and a follow up article:  We Can’t Roll the Dice on Religious Liberty: Nevada, the Supreme Court, and Churches.

In California, Pastor John MacArthur has been threatened with six months of imprisonment for opening his church for worship. L.A. County requested that the court hold the pastor and church in contempt of court, but the judge on the case has refused to do so without giving them a fair trial.

The state of California has allowed non-essential businesses, such as shopping malls and restaurants, to resume in-person operations but have banned churches from meeting.

Commenting on the situation, the United States justice office has stated:

Newsom [D] had shown “unequal treatment of faith communities” in restricting their ability to gather and ultimately reopen. Simply put, there is no pandemic exception to the U.S. Constitution and its Bill of Rights. Although worshipers cannot gather in person, even while following social distancing protocols, California deemed employees in the entertainment and e-commerce industries essential and allowed them to continue working in person, regardless of whether the product they are selling and shipping are life-preserving products or not. Moreover, the governor has permitted restaurants, shopping malls and offices to resume operations in the second phase of his plan to reopen California’s economy, but houses of worship cannot hold in-person services until its third phase. Read more…

The Christian Institute in the UK reports, “Almost 700 leaders of UK churches have told the Prime Minister and First Ministers of Scotland, Northern Ireland, and Wales, not to close churches again amid fresh efforts to reduce cases of coronavirus.”

An open letter was written by Institute trustee Reverend William Philip and four other church leaders from across the UK. The letter was sent to national leaders and now exceeds 700 signatures, and more are being added.

As we live in the shadow of a virus we are unable to control, people urgently need the opportunity to hear and experience the good news and hope of Jesus Christ, who holds our lives in his hands. … We have been and will remain, very careful to apply rigorous hygiene, social distancing and appropriate risk assessment in our churches. As a result, church worship presents a hugely lesser risk of transmission than pubs, restaurants, gyms, offices and schools; and it is more important than them all … We therefore wish to state categorically that we must not be asked to suspend Christian worship again. Read more…

In response to the legal action, the hotel issued a full apology and agreed to pay all legal fees. In its letter, the hotel’s manager wrote:

As a hotel we have always sought to serve people without discriminating on the grounds of religion, belief or political opinion. We are therefore disappointed that on the night in question we fell short of that standard . . . as a result, you and your guests were prevented from fully expressing and discussing your beliefs about the law of marriage in Northern Ireland as part of your “Marriage Matters” series. We recognize that the ability to respectfully debate issues on which we hold strong views is fundamental to freedom of speech for all of us.

The Scottish Hate Crime Bill (Read more:  The Road Ahead For Christians in Scotland) by SNP party member Humza Yousaf has garnered opposition across regions and party lines in the UK.  It is reported that the bill is a “betrayal of the party’s historic commitment to freedom of speech” and another said, “I regret to say that the passing of this bill would signal the end of my intention to vote SNP at the next election, or indeed any election.” (Read the full article).

The Christian Institute reports: “Humza Yousaf has agreed to change one aspect of his unpopular hate crime bill. This is a start and is welcome as far as it goes but, the criticisms leveled at the legislation by institutions and individuals across Scotland are much more far-reaching, and so more changes are needed.” They added: “Unless the Part 2 offenses are amended further, they will continue to present a danger to freedom of speech.”