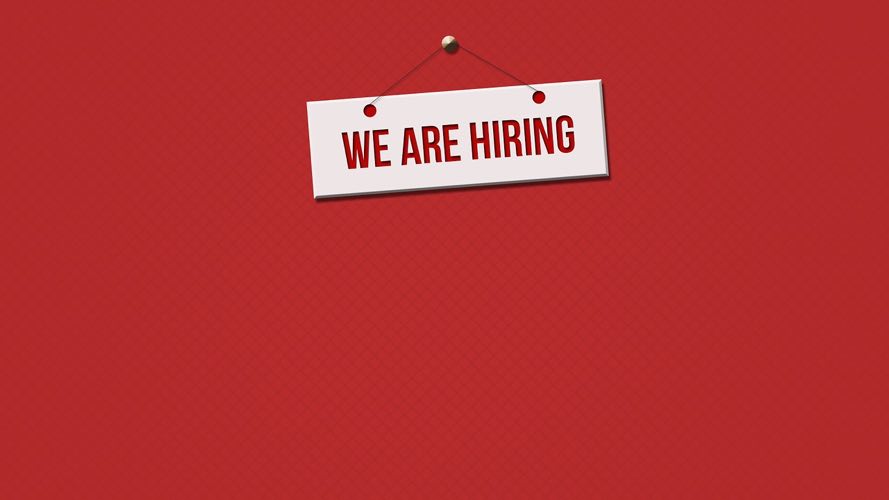 Employers Don’t Need Data to Know: A Good Employee Is Hard to Find

BUT THE DATA DOES BACK THEM UP.

Here is a compilation of various sources discussing today’s educational needs and shortcomings.

In a previous article entitled “Google ‘Good Employees’,” we mentioned Google’s “Project Oxygen” which concluded that the following are the most important qualities of top employees:

Forbes, Harvard, and even the NEA are acknowledging that something is missing from the prevailing educational framework.

The Washington Post (2017) stated, “Project Oxygen shocked everyone by concluding that, among the most important qualities of Google’s top employees, STEM expertise comes in dead last. The top characteristics of success at Google are all soft skills.” These are the skills listed above.

It went on to say, “… No student should be prevented from majoring in an area they love based on a false idea of what they need to succeed. Broad learning skills are the key to long-term, satisfying, productive careers. What helps you thrive in a changing world isn’t rocket science.”

You Can Do Anything: The Surprising Power of a “Useless” Liberal Arts Education by George Anders. Released early in 2019, this book offers food for thought about what to do with a college education.

This book was preceded by his popular article in Forbes entitled, “That ‘Useless’ Liberal Arts Degree Has Become Tech’s Hottest Ticket.”

See The Classical Difference article, “Lean Out or Lean In.”

NEA and the “Four Cs”

The NEA’s “An Educators Guide to the ‘Four Cs’ ” says, “Using the ‘Four Cs’ to engage students is imperative. As educators prepare students for this new global society, teaching the core content subjects—math, social studies, the arts— must be enhanced by incorporating critical thinking, communication, collaboration, and creativity.”

The question is, can the “4 Cs” be internalized and applied to real life when all that is truly meaningful–the idea of Truth itself–is dismissed? As soon as today’s youth encounter difficulty, they often steer clear, and if they encounter the ultimate evil–someone who disagrees with them–their best intentions lack a firm foundation and often fall to the wayside. What kind of educational framework can or cannot lay a firm foundation for critical thinking, communication, collaboration, and creativity?

John Taylor Gatto: Advice from Harvard: 10 Skills for Success in the Global Economy

John Taylor Gatto was named New York State Teacher of the Year. After resigning, he became a well-known secular activist against compulsory education.

A few years back, the School of Government at Harvard issued advice to those planning a career in the global economy of the future; it said that school credentials would be devalued compared to real world skills acquired by experience; it identified 10 qualities to acquire to meet the changing standards, none of which are usually found stressed by public schooling:

… stimulating intellectual challenges is part of the time-honored formula of classical education–repudiated by institutional forced compulsion schooling that seeks a different end-result. … How could schools even function if children were encouraged to challenge prevailing assumptions? If you want your kids to follow Harvard’s advice, you’ll have to arrange a work plan by yourself. …