GraceLife Church: Neither Judge Nor Jury 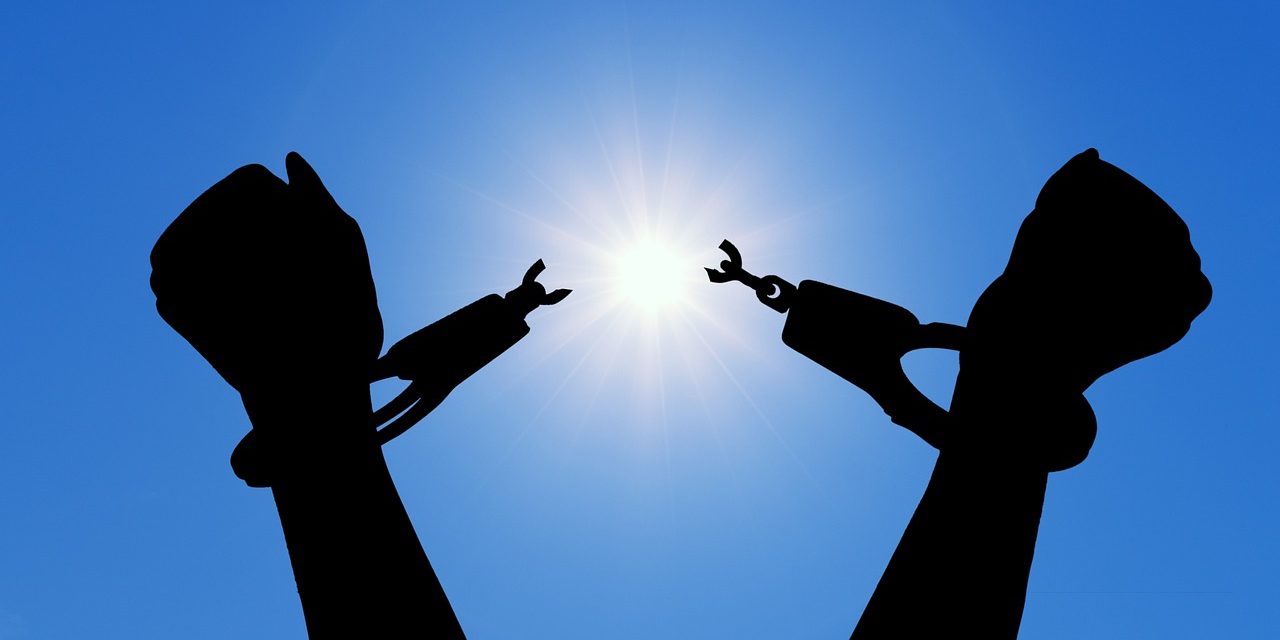 Of all tyrannies, a tyranny sincerely exercised for the good of its victims may be the most oppressive. It would be better to live under robber barons than under omnipotent moral busybodies. The robber baron’s cruelty may sometimes sleep, his cupidity may at some point be satiated; but those who torment us for our own good will torment us without end for they do so with the approval of their own conscience.

In the previous issue, Spring of 2021, we published this quote by C.S. Lewis. It had been part of a letter to Canadian authorities from a group of pastors criminally charged for meeting with their churches.

James Coates, pastor of Grace Life Church near Edmonton and a graduate of the Master’s seminary in California, was held in a maximum security prison for 35 days and released near the end of March. Shortly after, Canadian government officials physically closed the church, erected a fence wall around it, and at one point posted over 200 police guards to ensure the church could not meet. The church moved their meetings to undisclosed locations.

Canadian officials, along with authorities across the globe, are using phrases such as “public safety” and “common good” to justify prosecution and restrictions which many believe are unreasonable. In the case of Canada, they have determined Pastor Coates’ church services to be a public threat of extreme magnitude. Coates noted after his release, “We have met for 37 Sundays without a single COVID-19 case.”*

~ See an interview with Pastor Coates ~

~ Read more details about his story ~

~ Hear from the wife of James Coates ~

~ A message from John MacArthur ~ 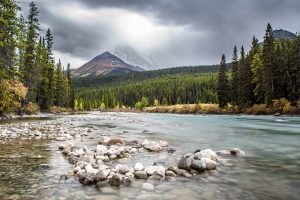