Growing Up Surrounded by Books Could Have Powerful, Lasting Effect on the Mind 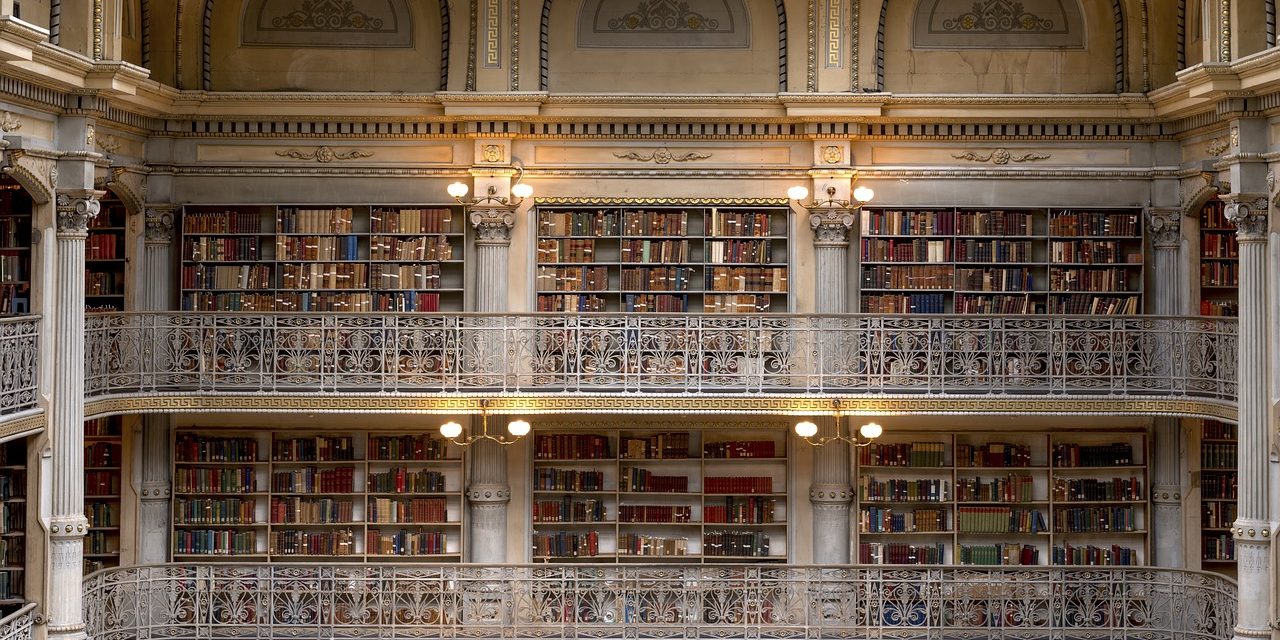 Research suggests that exposure to large home libraries may have a long-term impact on proficiency in three key areas.

“The surveys, which were taken between 2011 and 2015, showed that the average number of books in participants’ childhood homes was 115, but that number varied widely from country to country. The average library size in Norway was 212 books, for instance; in Turkey, it was 27. Across the board, however, it seemed that more books in the home was linked to higher proficiency in the areas tested by the survey . . .”