Hancus Ille Vaccanis: The Original Adventures of Hank the Cowdog

To You from Texas

Logos Press
Facebook
Instagram
Get the latest from Hank the cowdog — Hancus Ille Vaccanis: The Original Adventures of Hank the Cowdog … in Latin! 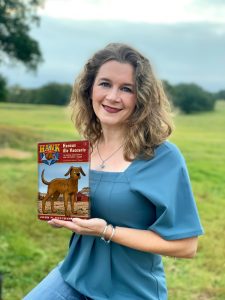 “The Classics are deeply rooted in Texas history. The last stand at the Alamo has long been called the Thermopylae of the West. The daring slogan “Come and Take It!,” raised at the Battle of Gonzales (A.D. 1835), is a direct translation from “μολων λαβε” the defiant response of King Leonidas of Sparta to the Persian King Xerxes and his demand for surrender at the same Battle of Thermopylae (480 B.C.). The great general Sam Houston led his troops in the War for Texas Independence while carrying a copy of Julius Caesar’s Commentaries on the Gallic War in his saddle-bag. In his youth, Houston (like Alexander the Great) enjoyed a leisurely read of Homer’s Iliad. Among Texas youth today, Latin enjoys a prominent place in linguistic studies, second only to Spanish. Thus, it is only fitting that the epic adventures of Hank the cowdog, the classic canine hero of Texas, should find their place in the canon of Latin literature.” — Introduction, Hancus Ille Vaccanis 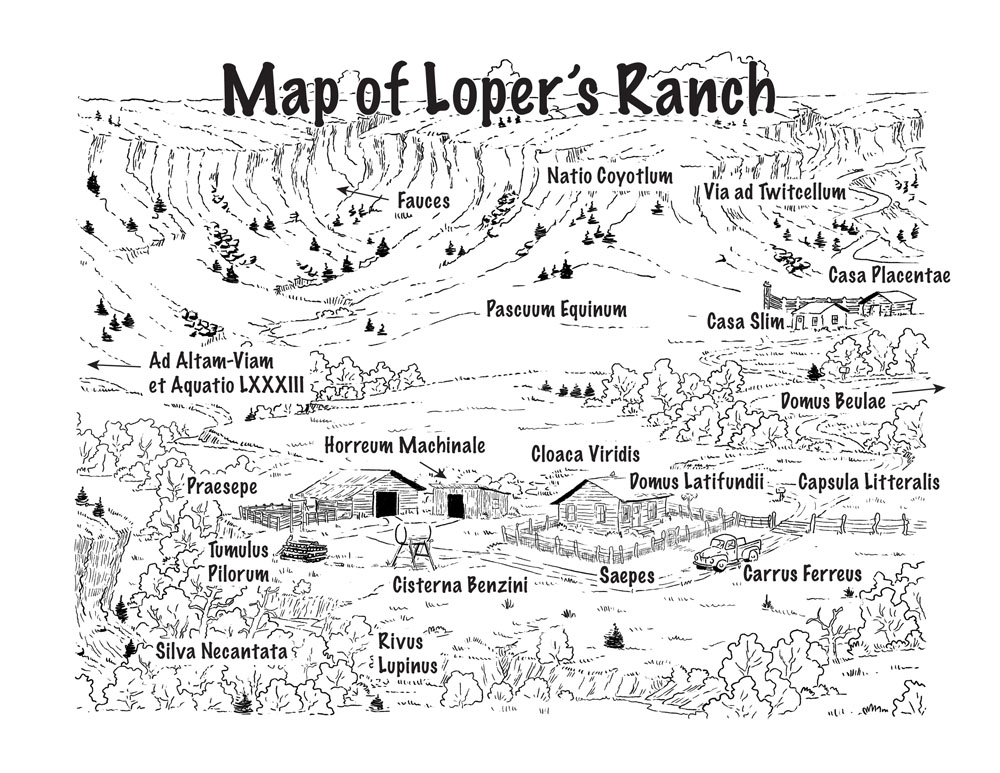 ENTER TO WIN A FREE COPY OF THE FIRST EDITION

Your name will be entered into a drawing to win.
Complements of Canon Press and Logos Press Online.
Drawing on January 11.