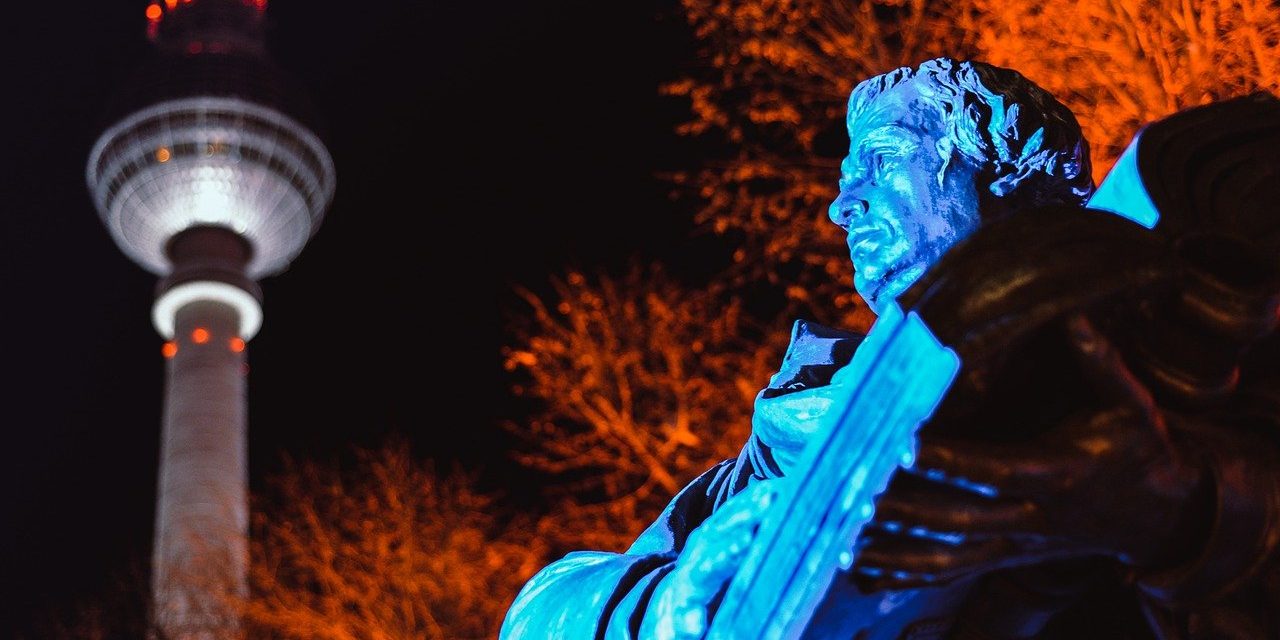 This Year in History

Martin Luther, German monk and reformer, is excommunicated by Pope Leo X and then summoned to the Diet of Worms to answer for, and recant, his “Disputation on the Power and Efficacy of Indulgences,” also known as “The 95 Theses.” It Is here that he utters the famous phrase, “Here I stand, I can do no other, help me God. Amen.”

The 95 Theses have become legend. Sometimes we forget the magnitude of the powerful forces “controlling the narrative” of the day, and the courage Luther displayed in confronting them.

Pope Leo X (birth name: Giovanni di Lorenzo de’ Medici) was born into the prominent political and banking Medici family of Florence. He was the second son of Lorenzo de’ Medici, ruler of the Florentine Republic. When he became head of the Roman church, his political and personal ambitions kept the papacy in constant need of money. He was involved in several wars, lavishly supported the arts, and continued the construction of St. Peter’s Basilica in Rome (begun by Pope Julius II). Pope Leo, eager for funds to continue work on the Basilica, reaffirmed the practice of selling indulgences shortly after he became Pope.

THE ARCHBISHOP OF MAINZ AND MAGDEBURG

Albert of Brandenburg, Archbishop of Mainz and Magdeburg in Germany, was heavily in debt to the papacy at this time. In 1517, Brandenburg was granted permission by Pope Leo X to sell indulgences in his Bishopric to pay off his debt. Half of the funds were to be used to fund Saint Peter’s Basilica. When Martin Luther saw what Brandenburg was doing, he wrote his list of questions and propositions for open debate, and sent them to Brandenburg on 31 October 1517. Brandenburg did not immediately answer. Instead he had the document checked for heresy.

Luther was not intending to challenge the Roman church itself. He was objecting on a scholarly and spiritual level to the selling of indulgences. However, a few of the questions were directly challenging to the papal leadership. For example, thesis 86 asks, “Why does the pope, whose wealth today is greater than the wealth of the richest Crassus, build the Basilica of St. Peter with the money of poor believers rather than with his own money?”

Luther’s 95 Theses went viral due to the invention of the printing press.

By the following year (1518) Luther’s ideas had reached Rome. Leo refused to take Luther seriously, or to acknowledge the legitimacy of the questions that would spark the Protestant Reformation. Leo ordered the head of the Augustinian order, of which Luther was a member, to silence Luther. When this failed, Leo tried to work through Frederick of Saxony to silence him, but again with no success.

In 1520, Leo issued his Papal Bull, Exsurge Domine, condemning Luther for his objections, and rendering any ongoing communication between the reformer and Roman church difficult. The Diet of Worms followed in 1521. Pope Leo’s refusal to hear and consider Luther’s questions propelled the Protestant Reformation forward.

NOTE: Martin Luther’s father sent him to three Latin schools that focused on the trivium — grammar, rhetoric, and logic.