A Brief History of Education: American and Classical 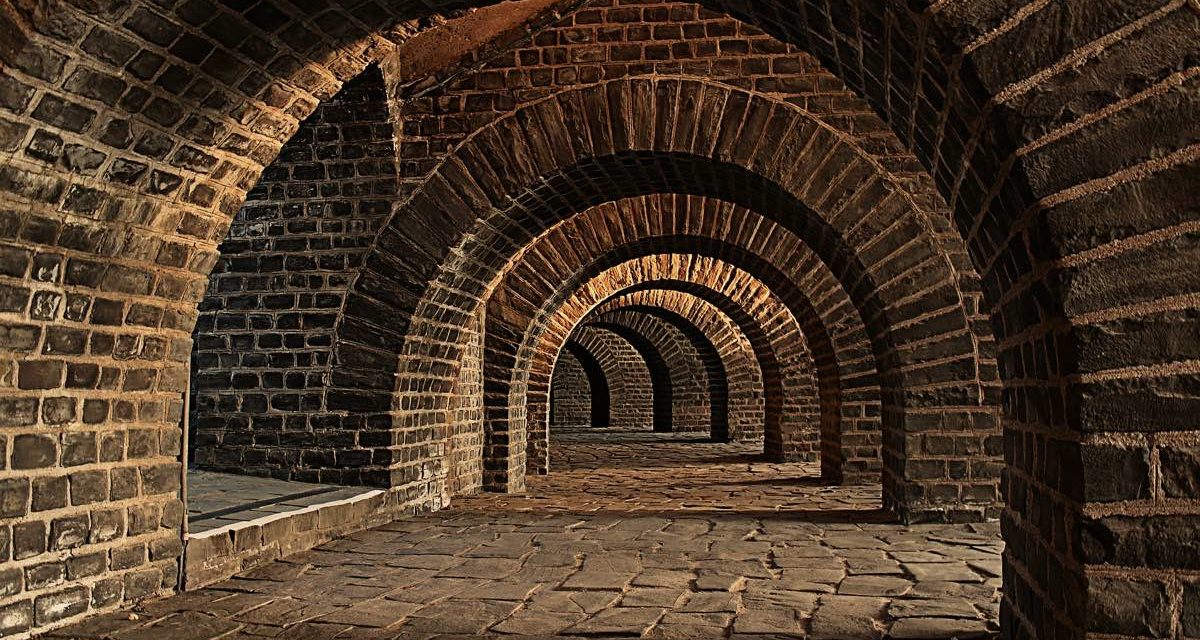 At the time this nation was formed, our population stood at around 3 million. And we produced out of that 3 million people perhaps six leaders of world class — Washington, Adams, Jefferson, Franklin, Madison, and Hamilton. Today, our population stands at 245 million, so we might expect at least 80 times as many world-class leaders — 480 Jeffersons, Madisons, Adams, Washingtons, Hamiltons, and Franklins. Where are they?
–John Gardner, American author and Medieval historian, On Leadership

At the time of America’s founding, classical Christian education was the main form of education practiced in the West and it was based in Christianity. The church was the school for almost two millennia and, through the Puritans, classical Christian education was the basis for early American schools. Because of this, nearly all of the founding fathers of this country were classically educated. The quality of leaders this system of education has produced throughout history is nothing short of stunning.

Why was this form so effective? How did it form the west? How did it help create America’s great leaders? Classical education began with the Greeks around 400 BC. Aristotle was one of the first teachers, using the trivium and the quadrivium to teach the sons of Greek aristocrats to be “free”, as in having virtue and an independence of mind. Thus his school was created to train virtuous leaders. By virtue, the Greeks meant the makeup of the man, or the qualities that make one who he (or she) is— the essence of the man/woman. Fortitude, Justice, Prudence, and Temperance were among the traits that the Greek educational model sought to cultivate in leaders. Today, we tend to see ourselves as individuals who have unique traits. We’re born that way. But the ancients understood more accurately that who we are is a product of what virtues we love, deep down inside. And, these are cultivated. We’re not just “born that way.” Cultivation takes time and effort.

By the time of Christ, various Greek sects attempted to understand the nature of the divine. In this context, Paul preached the one true God to the Greeks in Acts 17. Greeks referred to this concept of a perfect divine essence as the “Logos”, translated “word” in English. But “Word” has a shadow of the meaning of the Greek term “Logos.” In John 1, we see the clear connection between the Greek concept of the Logos and Jesus Christ. This is one of many times in the New Testament that we see the ideas from the school at Athens connected to Christ. In the first and second century, early church fathers like Justin Martyr, Origin, and Clement of Alexandria wrote on the connection between the classical schools and Christianity.

By the time of the first Nicene council in 325 AD, the church fathers had a long tradition of classical Christian education. Ambrose of Milan, Augustine of Hippo, and St. Jerome were all church fathers with classical educations who first expressed the doctrines that nearly all Christians believe today. By the middle ages, classical Christian education was a keystone in how the church taught its people about God, so they could worship him in spirit and truth.

For two millennia, classical Christian education quietly and instrumentally laid the foundations for Christian culture and the West. Then, a century ago, that all changed.

Almost 300 years ago, the teaching in Christians in homes, in churches, and in schools trained up leaders who abolished slavery, challenged tyranny, built a new form of government, and awakened millions to the truth of Jesus Christ in the first and second great awakening. Lives, as a whole, were marked by a universal acceptance of God as the creator and sustainer of our universe.

Today, the church and its ideas are in retreat in America. Many Christians are deeply concerned about this loss, but few can offer an explanation or a long-term solution. We believe classical Christian education can, but first we must understand how we got here. This retreat is the intentional result of a group called “The Progressives” near the end of the 19th century. They realized that an ancient concept called the “paideia” was key to cultural influence. And, they wanted to change American culture.

Between 1852 and 1918, compulsory education laws had established public schools funded by every state. These schools were well established by 1940 in the progressive model. By 1950, the percent of 5-19 year olds in school rose to all time highs of between 80 and 90%. This compares with fewer than 50% in 1900. Participation in the system was the bright spot. With classical education replaced and new priorities facing our nation and world, a new form of education set in. This mixture of progressive education and public institutional education formed the American Public School Experience. During this time, all religious content was scrubbed from the curriculum. By 1950, the percentage of private school students (mostly religious) was a mere 11% of all enrolled students in 1950 (1). Political forces (bussing, etc.) caused this percentage to grow later, but the american public school was the most dominant force in this history of formal education.

Few argue that the quality of education from this period has been in decline. Standardized tests like the SAT continuously ‘norm’ the test so there is little or no available evidence of decline. But the consensus is clear: From 1940 to 1980, k-12 education became less effectual. And, the very idea of what education was came into question. It was time for a change.

By the late 1970’s, restlessness with this new form of education motivated change. Mortimer Adler, University of Chicago professor, editor of the Encyclopedia Britannica, and editor of The Great Books of the Western World realized that classical education needed to be restored. He founded the Paideia Schools and Marva Collins founded the “West Side Schools” in 1975. These secular approaches sought a return to a form of effective civil education (3).

In 1980 inspiration struck parents to form three different startup schools in three different states. This amazing confluence launched the classical Christian movement. Trinity School at Greenlawn, in South bend, Indiana, Cair Paravel School in Topeka, Kansas, and Logos School in Moscow, Idaho, all formed within a year of each other. And, all were dedicated to the restoration of what became known as classical Christian education.