Holidays: History, Meaning, and the Future 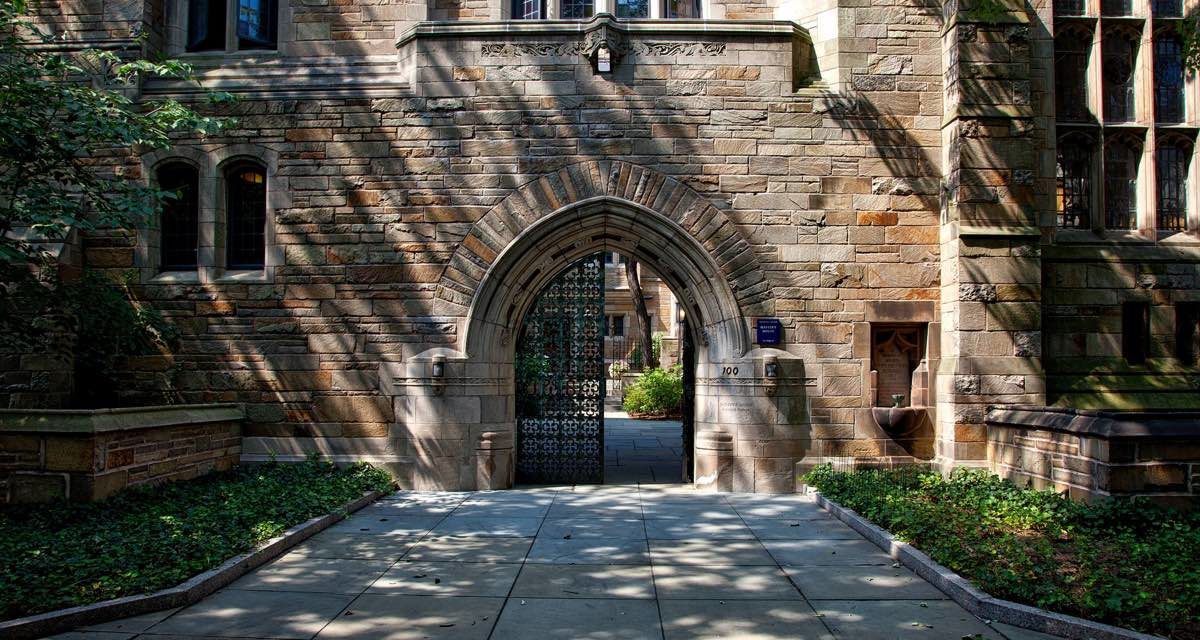 According to Harold J. Berman – author of Law and Revolution and former law professor at Harvard University – history is driven by revolutions that drive changes in the law structure of society that affects the governance of people, places and things. A true revolution shows itself successful by a change of legal structure in total, and one that is in place 75 years after the initial revolution took place.[1] All else is merely a passing revolt, or disruption, thus unimportant in the total scheme of things.

According to Berman, the current philosophical ideas behind the traditional symbols of religion and government here in America are in opposition to what they use to symbolize in the past.[2] Equally, what was once the guiding ideals of our nation began to change thus breaking the historic core relationship of faith and practice that determines a nation’s structure and daily life therefore its future. Thus, the organizations we had built began to institutionalize and solidify and the purpose of these institutions shifted from service to maintaining power and the projecting of power both domestically and internationally.[3] The original purposes were laid aside; something new had taken over which takes large amounts of time, money, effort and blood to hold together.

Modern America is rapidly approaching a societal structure similar to that of ancient Rome; ours will be more technologically advanced, but the overall impulse and direction of the nation is nonetheless tending toward centralization. With this “centralization” will come the further alienation of man from God thus the loss of his freedom and his purpose for existence as our government structure becomes all-encompassing in its desire to plan, predict and control mankind from womb to tomb for the “good of the nation.”[4] At which point, the very problems that the Constitution and the Bill of Rights were written to prevent will have in fact occurred.[5]

Sadly, most people are not aware of their past, familial or national. Indeed, there is a lack of linkage to the past other than various holidays (Christmas, Thanksgiving, and July 4th) for which the true meaning has long been forgotten by the general populace. If they are historically minded, they certainly are not very motivated by it anymore as an ethos to be understood, maintained and guarded. This is why they are so easily manipulated by the ebb and flow of public opinion, the media, and government rather than guided by principle – they are not rooted.

For example, why do we celebrate the Fourth of July, wave flags[6] that were not in existence at the time of our Declaration of Independence from England, and sing songs which originated at the time of the French Revolution with their anti-Christian nationalistic patriotism?[7] Does anyone even know what the Declaration discusses? Why is there such disconnect between the present and the past definitions of these symbols and the reality behind them and why is it that people do not see it? In terms of government policy and the rule of law, why is there so much confusion over the interpretation of the Constitution of the United States and what it does and does not permit those who govern to do? Both sides of the Aisle break it! Lastly, why is it that even Christians, in their antagonism toward the more liberal of the two political parties have the same tendency to overstep boundaries in the name of their own agenda?[8]

The true meaning of the 4th of July should not be the fact that the Colonials defeated England who is, unless I’m mistaken, currently an ally. Nor should it be to pretend that we are what we once were – we are not! As columnist Pat Buchanan noted, “In Federalist No. 2, John Jay writes of them as “one united people … descended from the same ancestors, speaking the same language, professing the same religion, attached to the same principles of government, very similar in their manners and customs…”

If such are the elements of nationhood and peoplehood, can we still speak of Americans as one nation and one people?”[9] As for the barbecues, fireworks, beer & muscle-bound eagles glaring at the world… Rather, we should consider and ponder what the Founding Fathers, imperfect as they were, attempted to set up and leave behind as a legacy. It was Benjamin Franklin who put it best when he was asked in Philadelphia what type of government the Framers had come up with. His response: “A republic, if you can keep it.”

As one of America’s most learned and wittiest men, then and now, what would ole Ben say about our appearance, as opposed to our reality?…
——————————————————————————-
[1] Harold J. Berman, Law and Revolution, (Cambridge, MA: Harvard University Press, 1983), p.99-100.
[2] The traditional symbols of community in the West, the traditional images and metaphors, have been above all religious and legal. In the twentieth century, however, for the first time, religion has become largely a private affair, while law has become largely a matter of practical expediency. The connection between the religious metaphor and the legal metaphor has been broken. Neither expresses any longer the community’s vision of its future and its past; neither commands any longer its passionate loyalty. p. vi.
[3] Carroll Quigley, The Evolution of Civilizations, (Indianapolis, IN: Liberty Fund, 1979), p. 103-118. Oddly enough, in the New Testament, the only “institutions” are run by pagans (Roman Legions; Sanhedrin; the various guilds (silver smith and philosopher) found in the book of Acts). As Carroll Quigley points out in The Evolution of Civilizations, the engine of a civilization’s progress, once institutionalized, becomes the instrument of its stagnation, and eventually its destruction. Few people realize that a shift that took place in the early church from organizing believers according to families and neighborhoods to that of large institutions patterned on the type found in the secular Roman world that were top down and bureaucratic. Michael W. Kelley expertly summarizes how this occurred in his book The Impulse of Power, (Minneapolis, MN: Contra Mondum, 1998), p. 128-129.
[4] Charolette Twight, Dependent on D.C., (New York, NY: Palgrave, 2002). John Taylor Gatto, The Underground History of American Education, (New York: The Oxford Village Press, 2000/2001), p. 367 – 380. Larry Abraham, Call It Conspiracy,(Seattle, WA: Double A Publications, 1971, 83, 85), p. 3 – 144.
[5] Tenth Amendment.
[6] We are encouraged to say a pledge to a flag using words that were penned by an excommunicated Baptist preacher who was a self-avowed communist. Chicago Tribune, Section 1; p. 3 (9/27/88); “About the Pledge of Allegiance,” The Money Changer, (8/97); www.eff.org/pub/CAF/civil-liberty/pledge.history.
[7] It must be remembered that “nationalism” is a civil religion insofar as the organizing principle of the culture is commitment to the State. A democratic society in which the nation or its system is the highest loyalty and the bond of social relationships is implicitly statist). Oddly enough, and as Dr. Ken Talbot affirms in this statement from his education lectures: “The nationalism found in all our songs and pledges comes from the French Revolution… It’s not Christianity…” Tape # 8, History & Philosophy of Christian Education from Whitefield College (World View Productions: Lakeland, Florida).
[8] Pat Buchanan, Where the Right Went Wrong, (New York, NY: St. Martin’s Press, 2004).
[9] https://lewrockwell.com/2017/07/patrick-j-buchanan/america-still-nation/

Edward Straka, MA, has spent most of his adult life in education having taught on both sides of the Pacific (Japan) at the collegiate level (Philosophy, World Religions, Asian Studies) as well as the high school level in the areas of World History, US History, World View, Economics and US Government. Mr. Straka has pastored churches in Wisconsin and Mississippi and taught Japanese at Honda of America, and Piqua Community College in Ohio. At the time of this submission, Mr. Straka is a teacher of Humanities and Theology at Grace Academy in Georgetown, TX.