How Classical Education Can Rescue America From Progressive Disaster 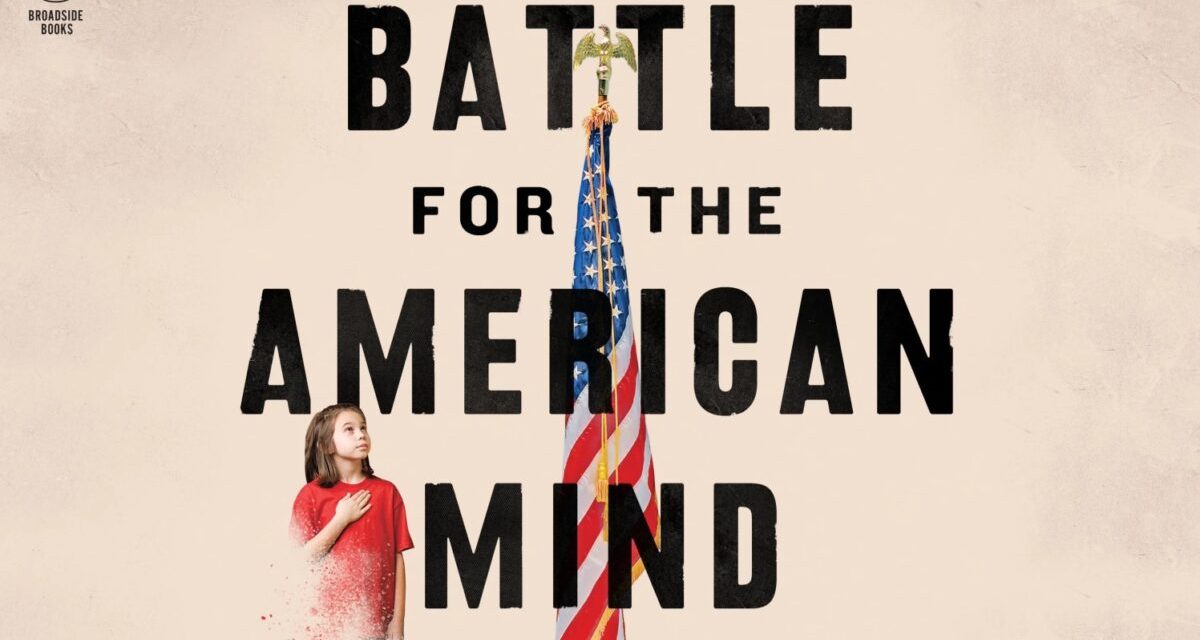 I n the book ‘Battle for the American Mind,’ Fox News host Pete Hegseth has joined forces with David Goodwin to explain how progressive education is ruining America — and how classical education can fix it.

“In “The Lion, the Witch and the Wardrobe,” the Great Lion Aslan”, with the help of the four Pevensie children, defeats the White Witch and saves the magical land of Narnia. One earth year later, in “Prince Caspian,” the children return to Narnia to find a thousand years have passed and Narnia is now ruled by a human race known as the Telmarines. Though Caspian is a good king, he is killed by his evil brother Miraz, who usurps the throne.

Not content merely to seize military and political power, Miraz erases from historical memory both Aslan and the earth children, and cancels the talking animals, walking trees, and living streams created by Aslan at the beginning. …

Read the Full Article in The Federalist