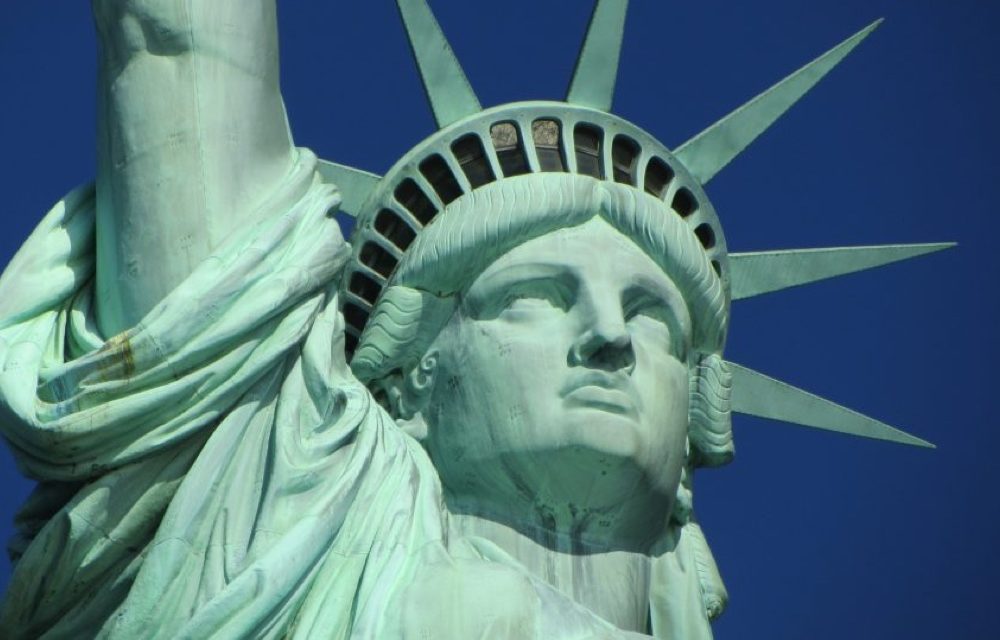 George Grant was successful by all academic accounts and had become a speech writer for well known politicians. But what he realized while working on a masters in political science was that so much of what he was taught was not complete, and even worse, factually wrong. Many aspects of the history of our nation was missing, even deliberately subverted. Grant felt robbed of critically important information which led to a new direction for the way he wanted to educate his own children. George also tells a remarkable story of a discovery in the basement of an Oxford University chapel that made a profound impact. It reinforced his vision for education that today takes him around the world, including Iraq and other unlikely places.

He is the author of dozens books in the areas of history, biography, politics, literature, and social criticism, and he has written hundreds of essays, articles, and columns. In addition to his regular classes in history, literature, theology, and the arts, Grant maintains an active writing and speaking schedule in this country and around the world. His writings on behalf of the homeless, international relief and development, racial reconciliation, and on the sanctity of life have been highlighted in varied media outlets such as the Wall Street Journal, the Washington Post, Focus on the Family, The 700 Club, the Coral Ridge Hour, Point of View, Crossfire, World Magazine, Table Talk, and Christianity Today.