The Revival of Learning – Classical Schools in Modern America 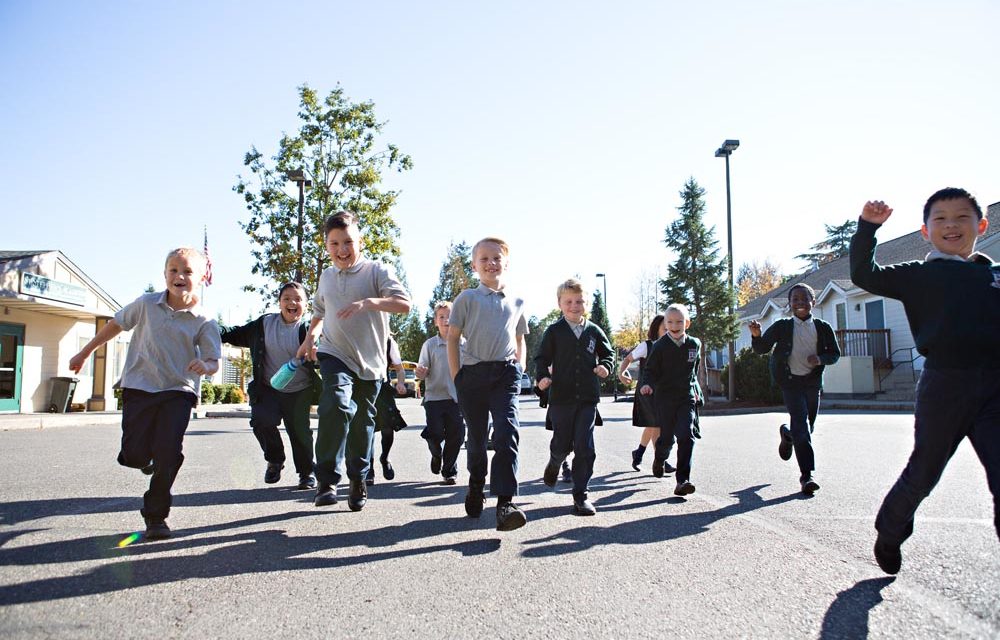 In a recent article for National Affairs titled “Classical Schools in Modern America,” Ian Lindquist recounts the history of classical schools in the U.S. and their surprising growth.

From a small collection of families coming together to develop an educational program for their children to multiple associations of dozens of schools and tens of thousands of students, the classical-education movement has grown massively over the last four decades.

From the perspective of the replenishment of social and human capital, what is most impressive about this movement is that it has managed to maintain high curricular standards while at the same time achieving a kind of scale that few initially envisioned.

Ian Lindquist points out that people coming together and forming associations–such as the ACCS nationally and classical schools locally–helps solve present and real community problems and can only happen within a free system. He says:

Some of the places getting education right are small, liberal-arts-focused universities. These are few and far between, but they also tend to be well known by the people looking for pockets of excellence in American education. Far less well known are the primary and secondary schools preparing even younger Americans for life in a free society. These are the schools that compose what has come to be known as the classical-education movement.