Joy to the World: An Accidental Classic 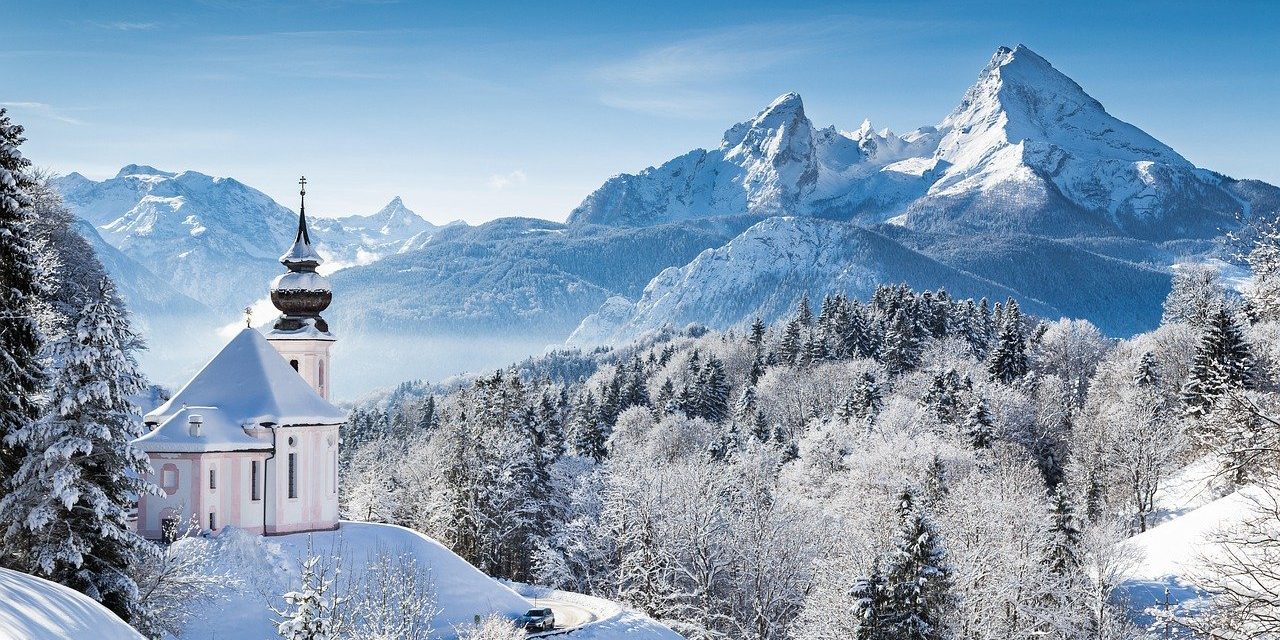 by Greg Forster for CROSSWAY

Did you know that “Joy to the World” was not written as a Christmas carol? In its original form, it had nothing to do with Christmas. It wasn’t even written to be a song.

Isaac Watts was one of the great hymn writers in church history, and I guess nothing shows that better than the fact that he wrote one of his most famous hymns by accident. In 1719, Watts published a book of poems in which each poem was based on a psalm. But rather than just translate the original Old Testament texts, he adjusted them to refer more explicitly to the work of Jesus as it had been revealed in the New Testament.

One of those poems was an adaptation of Psalm 98. Watts interpreted this psalm as a celebration of Jesus’s role as King of both his church and the whole world. More than a century later, the second half of this poem was slightly adapted and set to music to give us what has become one of the most famous of all Christmas carols . . .

A Brief History of “Joy to the World”

Celtic Women: Joy to the World

The Chosen: Joy to the World