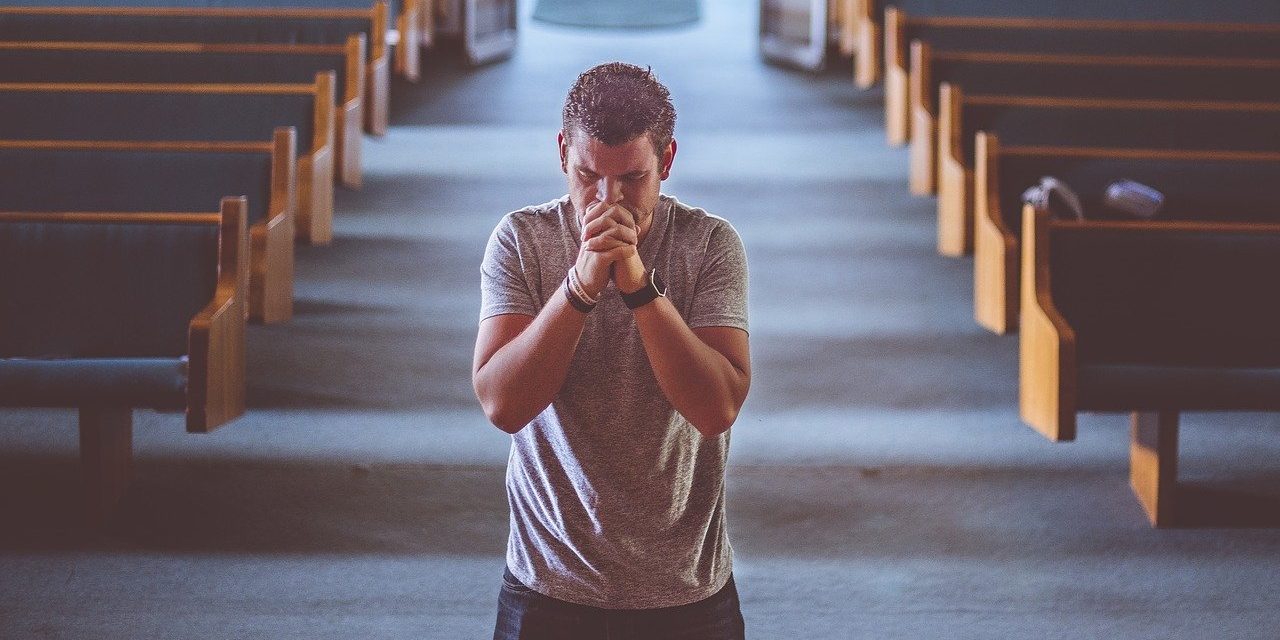 On December 15th the United States Court of Appeals for the Ninth Circuit struck down governor Steve Sisolak’s (D) rule that restricted churches to 50 people but allowed casinos to operate at 50% capacity. “All three justices cited recent U.S. Supreme Court rulings that handed victories to churches waging similar battles over religious freedom in New York (Governor Cuomo-D) and California (Governor Newsom-D). Each of the justices expressed skepticism about various arguments lawyers for Nevada’s governor made to justify disparate treatment of churches and secular businesses.”

“Thanks to coronavirus, collecting the offering is tough — but cashing in your chips isn’t! That’s the state of play in Nevada, where pastors are struggling to fill their pews under the democrat governor’s, Steve Sisolak’s (D)  unfair COVID rules. If you run a casino, you can pack it out. But if you want to worship God in a 1,000-seat sanctuary, you have to limit it to 50 people – or else” wrote Tony Perkins from The Family Research counsel about the state of play and worship in Nevada on December 10th.

In September, we posted a story on the Supreme Court’s ruling concerning churches in Nevada. You can read it here, Nevada allowed Casinos to open at 50% capacity but limited churches to 50 people. In the original appeal to the Supreme Court to lift the band on churches, the Dayton church clearly stated that they were willing to comply with all rules regarding masks and social distancing, which were both largely absent from a photo of a Las Vegas Casino taken on June 4th, that the Church submitted as evidence of unequal treatment. “All that it was asking, it emphasized, was to be treated the same as everyone else.” (SCOTUSblog).

Since September, the church in Dayton, NV, along with a church in Las Vegas, NV, took the one-sided restrictions to the 9th Circuit Court of Appeals. The 9th Circuit struck down the governor’s rules citing the recent supreme court ruling against the governor of New York, Cuomo (D), who also attempted to restrict churches. Interestingly, we are seeing this same battle being fought overseas as well. See ‘Religious Freedom Is a Human Right’ says Swiss Court.

While there are victories occurring for religious freedom, the wave of religious oppression across the country is making it almost impossible to fight all the cases. The fact that these cases are happening at all—and that “public servants” are not facing even the smallest of consequences for their illegal policies, or for the financial and emotional difficulties they are forcing upon the citizens whose freedom they are supposed to protect–should bring us pause. One wonders if they even expect to win these cases, but are rather relying on the sheer numbers to work in their favor in the seemingly endless war on freedom. These are signals of clear lines being drawn, and while we can be grateful for small victories they should not bring us relief, but rather resolve to continue the battle on behalf of Christian schools and churches in America.