Living Between What Has Happened and What Will Happen 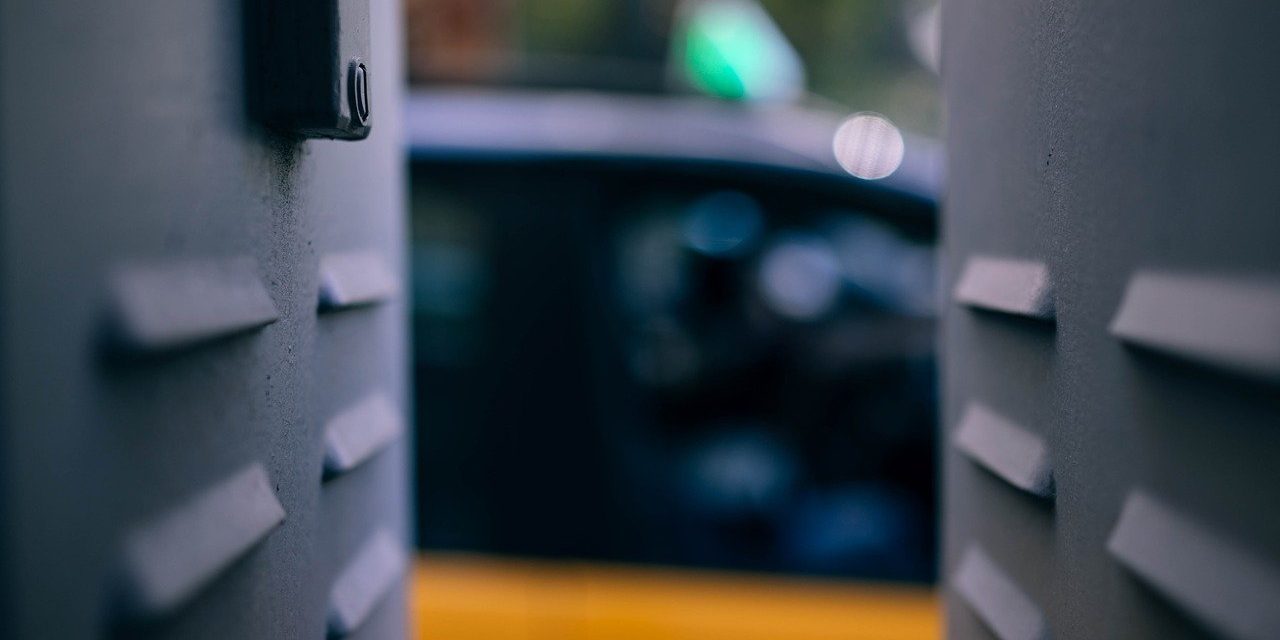 Last month Mr. Goodwin sat down with N.T. Wright to ask him questions about the early Christian church and our classical Christian communities. We will be publishing the first part of that interview in the Winter Issue of The Classical Difference.  In preparation for that release, here is a short excerpt from an article by N.T. Wright about “living between the already and not yet.”

This piece originally appeared as a part of the Simply Good News reading plan on YouVersion. Prof. Wright’s course by the same name is currently on sale HERE through November 30th.

Think back to the last time you received some really good news. What was it about this bit of news that made it so good? Was it a long-awaited answer to prayer, news that a potential disaster had been avoided, the welcome arrival of an unexpected family member, or perhaps, something else?

As followers of Jesus we can become so accustomed to hearing about ‘Good News’, or the ‘Gospel’, that we lose sight of what makes the Christian message so revolutionary. However, Jesus’ contemporaries were astonished at the words coming from the mouth of the man whom they had simply known as Joseph’s son.

After forty days of deprivation and temptation in the wilderness, Jesus returned home. Luke tells us that after an immense time of testing and isolation Jesus made his way home to Galilee filled with the power of the Spirit (Luke 4.14a). Up until that time, Jesus had been just an ordinary member of the small community of about 200 people in the village Nazareth. However, he was beginning to gain a great reputation throughout the whole district as news about him spread throughout the countryside (14b).

One Sabbath day, Jesus stood up in the synagogue and read from Isaiah’s scroll. His hearers received a message that we now understand to be central to the Christian faith. Jesus claimed to be the one anointed by God to bring ‘good news’ (v 18), Euangelion. This Greek word was used in the first century to describe a welcome announcement, or something that created a whole new state of affairs.

Now, pause for one moment and consider what’s the news and why is it good? How does the proclamation that Jesus is the fulfillment of ancient promises continue to be simply good news for today’s world? We need to refresh our memories and our imaginations as to how this ‘good news’ was actually supposed to work from the very beginning. News is about something that has happened—something as a result of which the world is going to be different, and yet there are other things that are going to happen for which we have to ready ourselves.

News creates a new situation where we live between the event that has happened, and the event that will yet happen. It is easy to collapse the Christian message into good advice about how you might live your life or re-order your private spirituality. But, the whole point of Christianity from the beginning was about something that had happened:

The Gospel announces a whole new world order and a whole new way to be human has now arrived and will one day be fully and finally completed. This is simply good news!