The Minority on the Mayflower 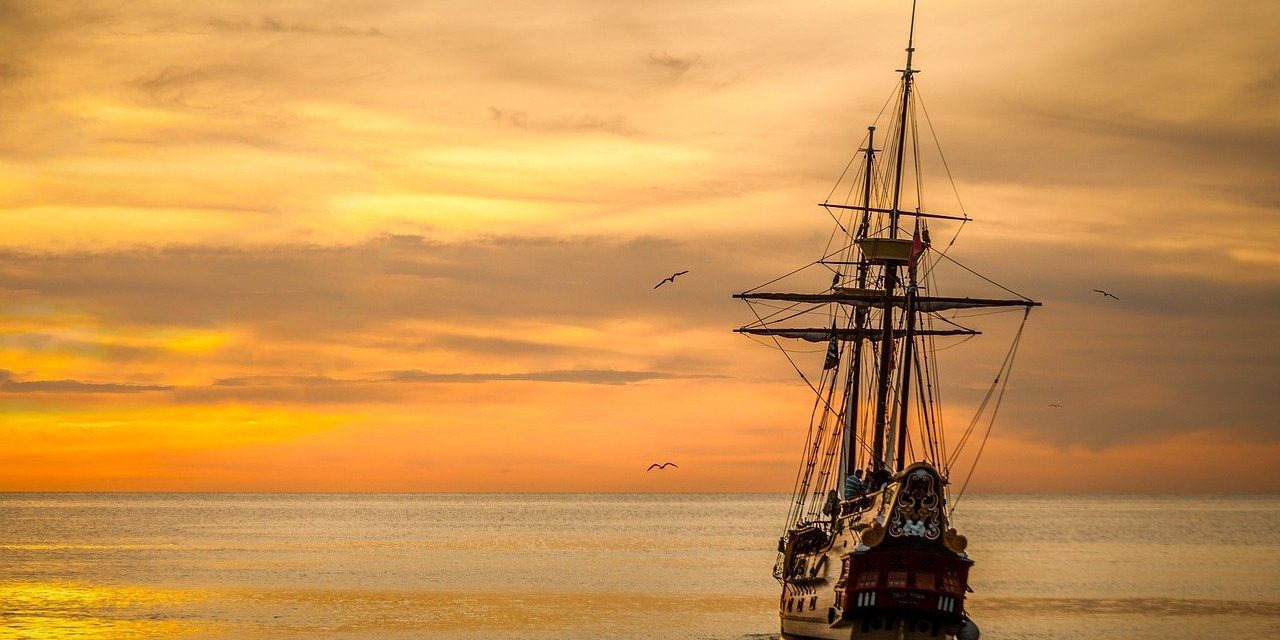 Century Watch: This Year in History

1620: THE MINORITY ON THE MAYFLOWER

The Separatists, not to be confused with the Puritans, were a small group of farmers from Northern England. Their theological beliefs were almost identical to the Puritans except that the Separatists did not believe the Church of England could be reformed from within. The Separatists established their own congregations, where they could follow the patterns of the early church found in Acts, electing their church leaders from among themselves. For this they were severely persecuted by the Church of England, as it was considered a criminal act. Some Separatists lost their homes and others their livelihoods, causing them to leave first for Holland, and then for America on the Mayflower. 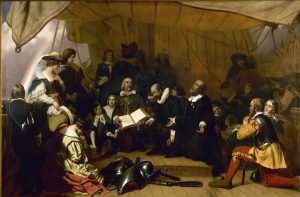 THE ACT OF UNIFORMITY passed by the Parliament of England in

1662 effectively ousted anyone who would not conform to the practices outlined in the new Book of Common Prayer from all government and church offices, as well as many civil positions. Amongst the clergy, approximately 2000 refused and lost their livings as a result, and a significant segment of the English population was removed from public affairs.

▪ The Mayflower never intended to land in Massachusetts, but rough winds and seas drove the ship off course causing them to drop anchor off what became known as Cape Cod on the Massachusetts coast.

▪ The Separatists made up 41 of the 102 passengers on board the Mayflower.

▪ Landing outside of Virginia’s jurisdiction meant they were beyond any governing body. They drew up the Mayflower Compact to provide structure and order.

▪ William Brewster, a well-educated Separatist pastor, and John Carver, who was elected the first governor of the Plymouth Colony, are credited for writing the Mayflower Compact.

▪ The Compact established that the colonists would remain loyal subjects to King James, despite their need for self-governance, and that they would live in accordance with the Christian faith.

The Separatists never called themselves pilgrims. That term was first used in 1800 when the Pilgrim Society was established to celebrate the founding of the Plymouth Colony in 1620. They were known to themselves and their descendents as the “first-comers” or “forefathers.” The Mayflower Compact remained in effect until 1691 (71 years) when the Plymouth Colony became a part of the Massachusetts Bay Colony.

THE PERFECT FAMILY STORY to read by the [real or digital] fireplace this winter: “The Courtship of Miles Standish“, by Henry Wadsworth Longfellow, about the early days of the Plymouth Colony. For free resources and more information on Longfellow, click here. 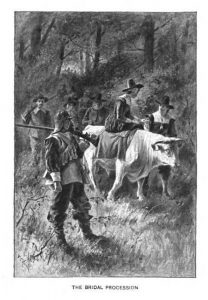