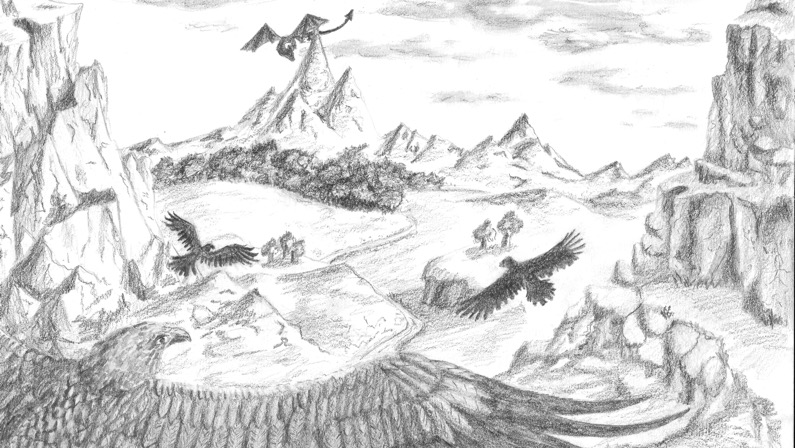 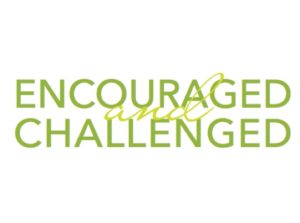 We have loved being in Pittsburgh, but we would have come even if the Conference was in Newark, New Jersey.

Where were we? We have been meeting with the Association of Classical Christian Schools and if you lack hope, know hope. All my life I have wanted to bring the best possible education to everyone.

I have always hated the fact that the rest of us never got the education that elites could take for granted. My job has been academic innovation, but too often students have been left with debt or unable to afford a high-quality classical education.

All over America, however imperfectly, hundreds of teachers, patrons, and scholars have been creating different schools. These classical schools produce students who read well, write well, and are good thinkers. They are imperfect, but they do not have an entitlement mentality and are often overly concerned about what they know they do not know!

If you feel like Frodo taking the ring toward Mount Doom with only your faithful Sam, take joy. There are hundreds who work on Latin, Greek, modern languages, science, and philosophy who have not yet bowed to administrative creep. These are teachers. If there are still weaknesses in the social sciences or methodology, these folks will listen. They are children of the dialectic.

What does this mean for you?

Look for these graduates of classical high schools. Promote their careers. Consider a scholarship at your church to send them to excellent college programs that will continue to reinforce their education. There are two billion global Christians and the number is growing. Secularism is globally shrinking. Here in the United States, it is at war within itself as the “new” atheists (mostly white men my age) battle with the millennial post-modern secularists. Because they unite when they see us, we sometimes miss the massive breakdown in a community that is already small. 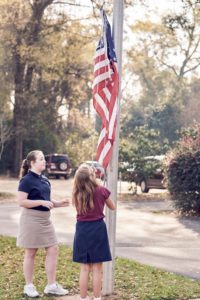 Meanwhile, Islam has yet to make peace with modernity and science, though it continues to grow. Emerging nations such as India, Nigeria, and the wealthy city- state of Singapore are accepting “Western” values while rejecting much of the sexual devolution of the twenty- first century.

These are fascinating times. In the words of my colleague, The King’s College President Greg Thornbury, this is not the time to be “sad sacks.” This is not the time to hide in an Idaho compound eating our stored food. First, compounds end badly. Second, Idaho does not want us because we would take the culture with us there.

We are part of the culture that we decry.

It is easy to see what is wrong, but more difficult to seize opportunity in a time of change. Instead, we should stop and realize that every year in alternative classical schools with no hint of fundamentalism, we are graduating hundreds of students with the very skills that leaders need just now.

[bctt tweet=”We should stop and realize that every year in alternative classical schools with no hint of fundamentalism, we are graduating hundreds of students with the very skills that leaders need just now.”]

When asked why I am jolly, it is for this reason: when it comes time to discuss Plato dialectically, a task that would not seem to require Christian faith, I find the room full of Christians. If Shakespeare is being performed in your city, the audience will be full of Christians. If you meet someone from Nigeria, India, or even secular Singapore, they will have values closer to U.S. Christians on the hot-button issues of our day and will often be Christians.

This is good. We may be in difficult times, but difficult times are an opportunity. In the Hobbit and Lord of the Rings, the eagles appear and, combined with a miracle or two, bring victory. I have met the eagles, the classical educators in Pittsburgh this week, and I know a God who does miracles.

Be of good cheer.

DR. JOHN MARK N. REYNOLDS is the president of The Saint Constantine School in Houston, TX, Senior Fellow of Humanities at e King’s College, New York City, and a Fellow of the Center for Science and Culture at e Discovery Institute. He is the former provost of Houston Baptist University and was the founder and director of the Torrey Honors Institute at Biola University. He is currently chief academic officer at Houston Baptist University. His books include Three Views on the Creation and Evolution Debate with J.P. Moreland, Against All Gods: What’s Right and Wrong about the New Atheism with Phillip E. Johnson, and most recently, When Athens Met Jerusalem: An Introduction to Classical and Christian Thought.