Why Don’t We Cut Music? 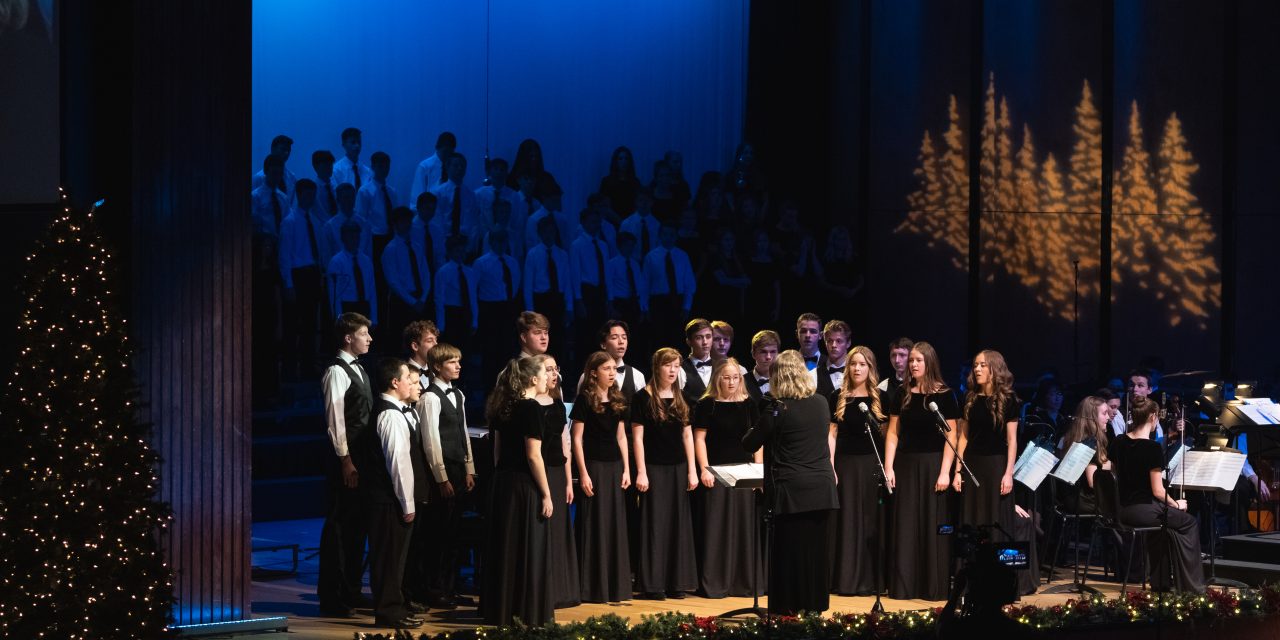 A couple of years ago, my wife and I had the privilege of spending two weeks in Ireland. Standing in the spot in Dublin where Handel’s triumphant premier of Messiah was heard for the very first time was, as I heard one foreign tourist put it, “almost a theological moment.” Although I am not quite sure what that means, I found myself nodding in agreement. And then there were the traditional Irish folk songs being bellowed out in every pub across the Emerald Isle. Songs with lyrics like “we will never be defeated when Ireland has such sons,” celebrated, again, thousands of years of resistance to tyranny and injustice and served to draw a straight line between their past and the present. 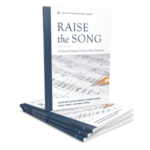 Gain a musical perspective from some of the most knowledgeable leaders in the classical Christian movement.

There are a number of distinctions between classical Christian education and other forms of education that offer advantages to our students, but that might not be immediately obvious. Some of those advantages are more practical than many people imagine—like the fact that every year more and more of the leading tech companies are recognizing the value of a liberal arts education and are looking for students like ours to hire (see links above). But even more important is the transcendental quality of a classical Christian education. It’s hard to know where we’re going if we can’t trace where we came from—and not just back to our own Revolutionary War, but back to the foundations of Western civilization and Christendom, and the prominence of our musical heritage. We must value music here because we value history and we value beauty. And we believe God’s word when it says so much** about singing. That’s why music plays such an important role at many classical Christian schools.

Here are four things to remember in your child’s musical education:

1. Encourage your older student to take a music history or appreciation elective.

Courses like these trace our Christian heritage from early musical roots to modern times. They examine how music and culture reflect each other in the most tangible sense, and provide a wide array of pieces to learn to love for the rest of life.

This is an age where many students, if given the option, quit music before they have reached the stage in life to actually do it well or internalize its value. We do not want to do them that injustice.

3. Encourage your upper school student to continue with music.

Don’t be quick to dismiss your older student as “not the music type.” Sure, there are kids who are more naturally talented than others, but more often becoming a good singer or musician is a matter of having a good teacher and being a good learner, and keeping that combination together for a good amount of time.

4. Create a tradition in your home of singing.

Be it once a month, at bedtime, or before meals, create a time of family worship that includes singing together.

Let the word of Christ dwell in you richly, teaching and admonishing one another in all wisdom, singing psalms and hymns and spiritual songs, with thankfulness in your hearts to God. —Colossians 3:16 ✤

WISDOM FROM THE FRONT

A TEACHER’S VIEW OF SINGING THE PSALMS

My father-in-law once told me that the saints of God will be the only ones singing in heaven. “What about the angels?” I asked. Without losing stride, he replied that nowhere does the Bible say that angels sing. They declare, they praise, they worship; he said, but they don’t sing.

Now, I’ve not checked all the references to verify if my father-in-law’s claim is true, but even so there is something important about his observation: the human voice is a unique instrument among God’s creatures, and it is most uniquely played in the singing of songs.

Songs are powerful for a variety of reasons. They express and cultivate emotions. They aid the mind to remember words. But perhaps the chief potency of songs is their ability to unify people regardless of age, place, and personality. This power is precisely what makes the singing of “psalms, hymns, and spiritual songs” so important in the life of God’s body, the Church. The psalms, which are God’s own songs for His people, are particularly powerful since they proclaim truths about God, man, and the world that He has Himself declared. If God’s living and active Word divides and remakes the souls of men, how much more so when combined with the power of song?

When Roman Catholics, Southern Baptists, Presbyterians, Pentecostals, Eastern Orthodox, Seventh Day Adventists, Grace Brethren, Lutherans, Anglicans, and all other Christians join their voices to sing the psalms of God, we become on earth ever more nearly like what we will be in Heaven: the Bride of Christ proclaiming the glories of our Bridegroom. ~ Joshua Butcher • Classical Educator