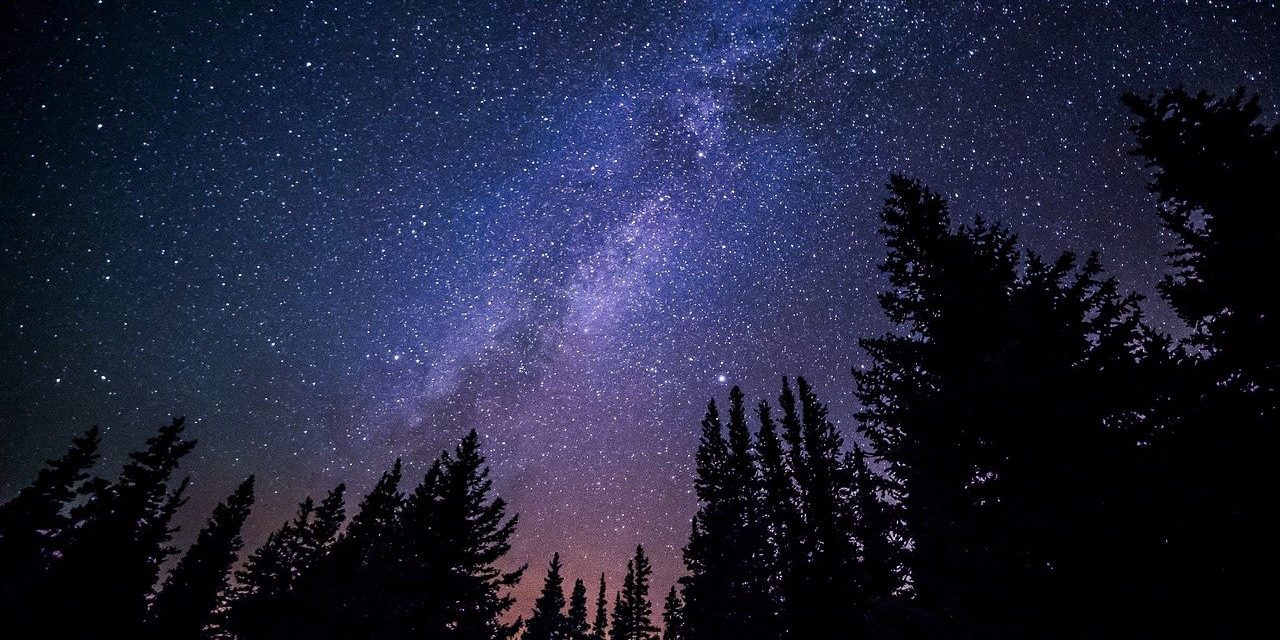 In my essay, I began a series in which I will survey seven dangers that manifested themselves in full in 2020 and link those dangers to the seven Chronicles of Narnia. Here I would like to offer a way to resist those dangers via a key moment in the central Chronicle: The Silver Chair. The Green Witch attempts to convince our heroes that Narnia and Aslan and the sun are illusions, primitive fairy tales invented by ignorant children. What I did not mention is that what wakes the heroes up from the Witch’s relativistic lies is a brave action on the part of Puddleglum the Marshwiggle, who shoves his webbed foot into the Witch’s fire, clearing the air of her dark magic.

“Suppose we have only dreamed, or made up, all those things—trees and grass and sun and moon and stars and Aslan himself. Suppose we have. Then all I can say is that, in that case, the made-up things seem a good deal more important than the real ones. Suppose this black pit of a kingdom of yours is the only world. Well, it strikes me as a pretty poor one. And that’s a funny thing, when you come to think of it. We’re just babies making up a game, if you’re right. But four babies playing a game can make a play-world which licks your real world hollow. That’s why I’m going to stand by the play world. I’m on Aslan’s side even if there isn’t any Aslan to lead it. I’m going to live as like a Narnian as I can even if there isn’t any Narnia. So, thanking you kindly for our supper, if these two gentlemen and the young lady are ready, we’re leaving your court at once and setting out in the dark to spend our lives looking for Overland. Not that our lives will be very long, I should think; but that’s small loss if the world’s as dull a place as you say.”

Our first and most necessary act of rebellion against the progressivist lies that have so seized our nation is to refuse to believe them or to live our lives as if they were true. We must, like Puddleglum, live like Narnians, orienting our beliefs and our actions toward absolute standards of Goodness, Truth, and Beauty that transcend the political and cultural fashions of the day.

We must see through the shifting shadows, the anti-humanistic darkness, of relativism, materialism, and totalitarianism and keep our eyes fixed on that “true Light, which lighteth every man” (John 1:9). We must expose, not just in our words but in the joyous, purposeful way we conduct our lives, the downright banality of the world that the progressives are trying to build: a sexless, classless, colorless world where all distinctions are stamped out and rootless self-identity, narcissistic self-expression, and hedonistic self-pleasure are the only standards by which to measure one’s happiness and success.