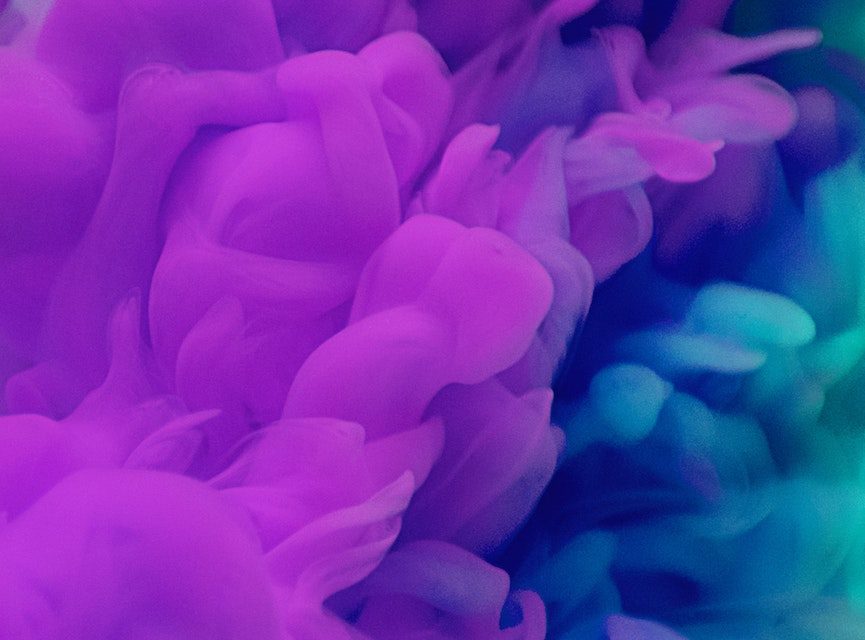 Style: an Expression of Culture

Culture is undergirded by style— how people “speak” through what they wear and how they look.  We may think that how we adorn ourselves is individual preference, but this thought is more informed by modern individualism than by scripture (1 Timothy 2, 1 Peter 3).  We all remember the long hair of the 70’s, the big hair of the 80’s, and the straight, often unkempt hair of the 90’s and early 2000’s.  Maybe the respective youth were emulating their rock stars, but we really just wanted to be ‘in style’.  After all, earlier generations did the same things, right?

The Reason Behind the Uniform

These styles, among teens, simply defined the cool from the uncool— and maybe popularized some music. Uniforms and grooming standards have thus become staples at nearly all classical Christian schools to keep unity around the mission of the school.  And, it’s time to double down on this commitment.
Style, like any artistic expression, is never neutral.  Neither is culture.  I’ve been making this argument for years, but eye rolling is often the reaction.  Now, in 2018, the meaning of style is taking a turn that all of us need to tune our “culture meters” to.  For years, girls who wore their hair somewhat short or who held hands walking down the hallway were making innocent gestures.  Boys with long hair may have just wanted to play air guitar!  Things are changing.  Now (though not in every case), boys and girls are taking on looks that originated as gender-blending styles.

Rather than rock icons, the new icons of style are the LGBT trendsetters.  We may think that our kids are naive of the meaning behind their chosen style, but they are following someone’s lead.  It’s amusing that individualist call these trends individual choice— but they never are.  The way we dress and groom is always motivated by those we want to follow— consciously or subconsciously.  Maybe, it’s because a best-friend at church dyed her hair, or maybe it’s because he saw it on youtube.  Behind it all is meaning.  And, the power of cultural pull is not to be trifled with.  Major studies recently are showing these dangerous trends.  This piece from Breakpoint reflects the growing pressure on young people through style, identity, and peer pressure, to enter the dark cataract of sexual identity.