The Ghost Legion of Rome and the Wall of Hadrian 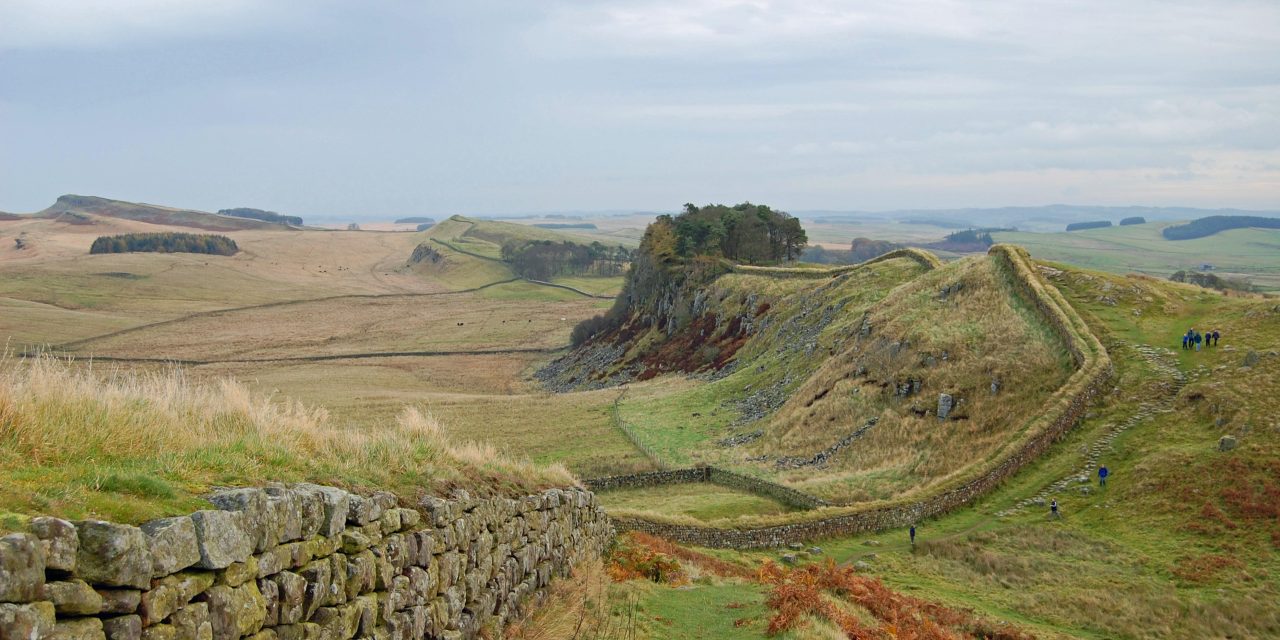 This year in history

In A.D. 122, the Roman Emperor Hadrian landed in Britain and headed directly to Rome’s northernmost frontier fort at Eboracum (modern day York, England). He brought with him the 6th Legion (Legio VI Victrix). The mission: build the Vallum Aelium—Hadrian’s Wall.

Hadrian’s Wall spans the width of the British Island (80 Roman miles) from the Irish Sea in the west to the North Sea in the east, standing approximately 20 feet high and 10 feet wide. It divided the Romanized south of Britain from the federation of tribes in Caledonia (Scotland).

The 6th Legion replaced the 5500-strong 9th Legion of Rome, Legio IX Hispana. Why? Because sometime between A.D. 108–122 the 9th Legion disappeared from Britain—and history.

Its last known posting was the fort at York. Did they vanish into the Scottish countryside while on a military expedition? Were they attacked in their fort by Caledonians and Brigantis? Did they desert? Were they transferred and met their end elsewhere? Was Hadrian hiding a disaster that could unsettle his empire and give his enemies ammunition? Was the wall his answer?

The Legion That Never Left

The 9th Legion was one of Rome’s oldest, most reliable, and most formidable fighting forces. They were considered an elite legion, and during their prime, second only to the 10th Mounted Legion of Julius Caesar.

The 9th Legion is first mentioned in 90 B.C., and participated in almost every major Roman conflict.

What happened to the Legio IX Hispana is a question that historians are still arguing. It vanished from both the historical and archeological record without a trace—and became “the lost legion of Rome.”

Britannia Romana (The Roman Antiquities of Britain), published by British antiquarian John Horsley in 1732, details when each Roman legion arrived and left Britain. He noted, but could not explain, that the only legion without an exit date was Legio IX Hispana.

In the 1850s, the well-known German scholar Theodor Mommsen published his multi-volume history of Rome. He speculated that the 9th was destroyed at York by the Brigantes tribe of Northern Britain in A.D. 117–118, which prompted Hadrian to build the wall. This was the generally accepted explanation.

The Wild West of the Roman Empire

Rome had, before Hadrian became emperor, subjugated the south of Britain. But the northern tribes in Scotland were a different story. Despite Scotland’s defeat at the battle of Mons Grapius in northeast Scotland in A.D. 84, it was never conquered. their resistance did not end until Rome pulled out of Britain. Rome threw a tenth of its military power into Britain, a massive amount compared to its other territories.

Hadrian’s arrival with the 6th Legion in A.D. 122 was “to correct many faults”—and indicates a situation serious enough to warrant a personal visit and massive manpower. Hadrian’s Wall is considered the largest Roman artifact. It had a fort with a gate every Roman mile and lookout turrets every 1/3 mile. There were 12 (and later 17) major forts along the wall. Every military unit, including the two legions previously in Britain and the newly stationed 6th Legion, helped build Hadrian’s Wall, leaving their inscriptions on the sections they built. There is, however, no inscription for Legio IX Hispana.

The silence of the record on the 9th Legion is puzzling. Equally puzzling is the desertion of the legion’s eagle standard—which Rome would normally go to extreme lengths to retrieve.

Perhaps it was important to Hadrian—who was focused on stability—to suppress news about losing an entire legion, especially one as old as the 9th, in such volatile territory. A previous loss of three legions in Germany had fueled revolts, and could give Hadrian’s enemies in the senate—who were focused on expansion—ammunition against him.

Perhaps the soldiers deserted, especially if there were large losses of men in battle. The men often took wives from nearby tribes, and records show that the commanding officers were concerned with their soldiers’ friendliness with the locals. Legends handed down for generations near Scotland’s Rannoch Moor say the 9th was lost on its boggy fields in a battle with the Caledonians, although no armor or evidence of a battle has been found there yet. And some scholars argue that the 9th Legion was simply transferred to other theaters of war, but the evidence for that is scant.

Most scholars return to the earlier theory—the 9th Legion was lost in Scotland, and whatever happened, their demise was fairly dramatic and their defeat was so complete that their standard was captured, destroyed, or hidden by the soldiers before it could be found. The loss of the 9th and the persistent attacks by Scotland’s tribes were, at the very least, part of the reason for Hadrian’s Wall. ✤ 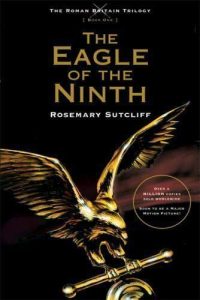 The Eagle of the Ninth by Rosemary Sutcliff

Join Marcus, the son of the Senior Centurion of the 9th Legion, as he travels to Britain and beyond Hadrian’s Wall to find his father and recover the legion’s eagle standard.

Timeline of the Ninth Legion

The lost Legion of Rome (Full History of the 9th)

Rome in Scotland and Britain