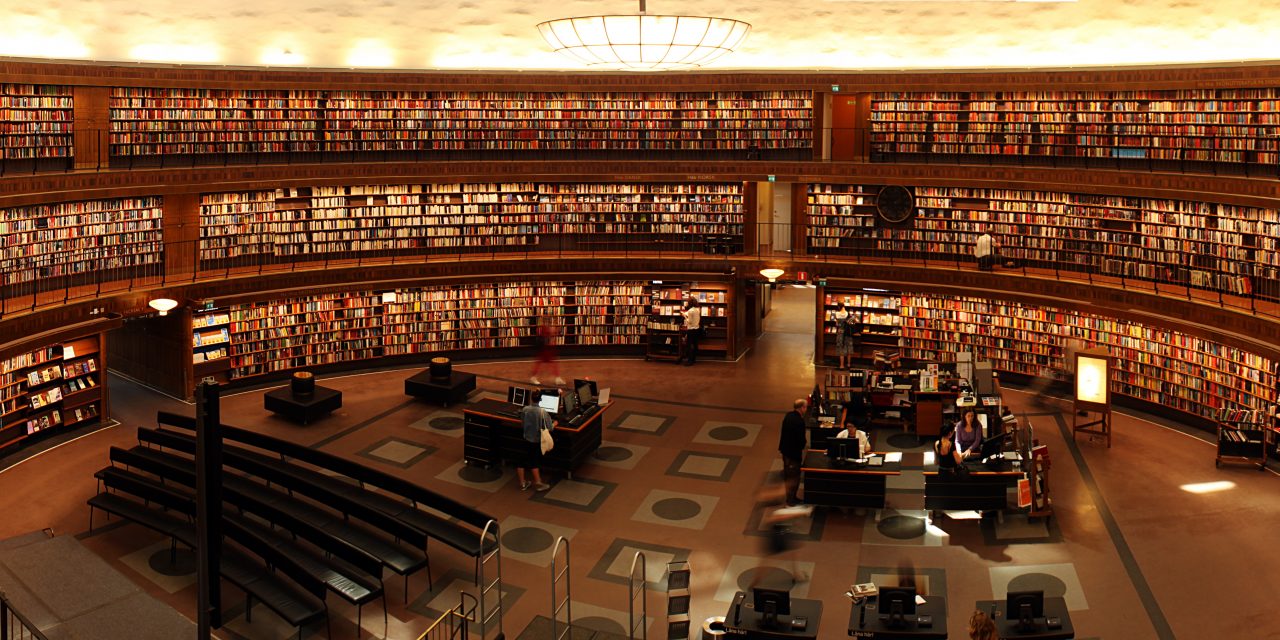 The novel, as a Western literary tradition, can be traced from the Greek epics of 2000 years ago, through the epics and romances of the medieval ages, down to today’s classics. It was in the Christian West that narrative was refined into this “novel” literary form—the written art of storytelling.

THE BEGINNINGS OF A LITERARY WORLD

For most of world history, illiteracy has been the norm. Cultures passed down their stories orally. Like an ancient movie screen (or TikTok depending on your age), Homer’s The Iliad and The Odyssey would often be presented by a rhapsode (ῥαψῳδός), a classical Greek professional performer of epic poetry.

All cultures have tales, and the pre-Christian peoples of Europe and Britain had their own elite story-tellers—bard (Celtic, Welsh, and English), fili (Irish Gaelic), minstrel (European continent), scops (Germanic), and skald (Norse).

Meter, rhyme, and other poetic formulas sustained timeless heroes and themes by making narratives easier to memorize and harder to change. Homer wrote his epics in dactylic hexameter, a form of rigorous rhyming structure (which does not work in English).

Homer also used chiastic structure, found in many works like Herodotus’ Histories (c. 430 BC), Milton’s Paradise Lost (1667), and most notably, the Bible (as early as c. 1500 BC). At its simplest it is represented by the logical pattern A, B, B, A, but as with most poetic structures, it can be incredibly complex. Take one part away, and the structure breaks for all to see. Ancient stories were not as susceptible to the “telephone game” as modern readers, indulged in prose, imagine.

Some say the ancient Western epics helped make our own civilization possible, as their complexity, influence, and endurance brought a unique cultural unity to vast regions of independent city-states. Caesar Augustus later recognized this power, and commissioned the epic The Aeneid to unite Rome. The power of story embedded in our culture would reach new heights with the invention of the novel.

A BRIEF (hi)STORY LEADING TO THE NOVEL

From this deep foundation come the genres we enjoy today (there are 45 genres for you to browse, on one popular online bookstore). When you look again at the legacy that is your bookshelf, and think back to childhood friends you could summon at any time from a printed page, you can thank your ancestors for the brilliant ways they found to harness and preserve the power of story. ✤