One Important Change to Make in Your Child’s Education 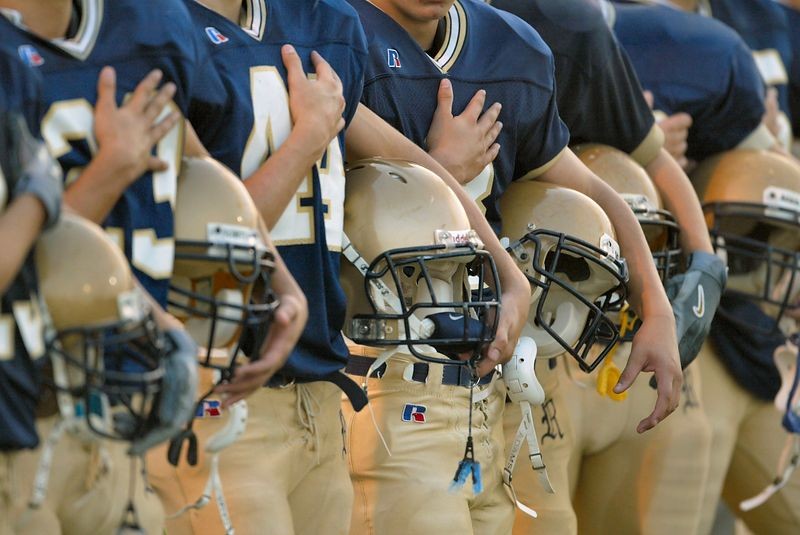 Parents Need to Sign Their Kids Up For Sports

In sports, there are lessons in character which are difficult to train through books; perseverance, dealing with defeat and injury, understanding one’s limits, and, perhaps most importantly, knowing how to win well. These lessons are better lived than taught.

That is why it is important to sign your kid up for sports today, especially as you are purchasing the new round of books and preparing for the next mathematics course.

There is almost no excuse because you have so many options: Soccer, Volleyball, Cross Country (my personal favorite), swimming, Basketball, Football, even Quidditch!

Calah Alexander, the mother of a child recently enrolled at a classical school, noticed a transition for daughter when she moved into sports.

“I looked back on the year and realized that her improvement was most notable after spring sports started. When the track team began practicing for an hour and a half each morning before first class, her grades improved markedly.”

In fact, early morning cardio improved her daughter’s grades; it was “literally jump-starting her brain.”

How Exercise Is Good For Your Kid’s Brain

That is, she argues, the case made in a new book by Dr. John Ratey in Spark: The Revolutionary New Science of Exercise and the Brain.

Ratey is a psychiatrist who has conducted an accessible investigation on the effects exercise has on the brain. The results are conclusive: kids who exercise before they learn will learn better, faster, and more efficiently.

One recorded instance can be seen in Naperville, Illinois, where PE was a daily and graded requirement for the school.

Researchers tracked the testing of students who exercised before entering their most challenging classes. The results have indicated vast levels of improvement in student testing. The Naperville school district of 19,000 students is actually first in the world for test scores in science.

These anecdotes should be intuitive for any parent. Kids need sports; it is good for their brains when they play them.

But, as intuitive as this is, sports are something classical Christian schools can improve on. Too much focus on the life of the mind can diminish the life of the body. Ironically, this can come at the expense of both. Playing sports does not have to compromise an education in letters and science.

It may improve it in ways you can measure.