One of the “gold standard” goals for every classical Christian school is this: forming affections. We talk about discipleship, and how to shape “loves.” We talk about character development, and how to love truth, goodness, and beauty. But how do we actually do it? One of the best ways is through the arts. To that end, many classical Christian schools make dancing a vital part of their school community. 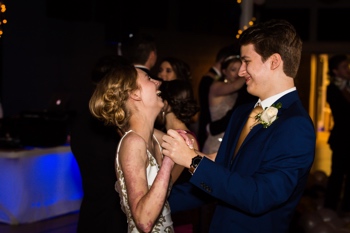 While the ways to form affections are countless, choosing the right activities for our kids is one of the most obvious. This is why classical Christian schools do activities just a bit differently.

PROM: A STANDARD LESS THAN “GOLD”

School dance. Vivid images come to mind when we hear those words. Who knew that even the way we think about a school dance can be so totally different, it reshapes what our children love—and our culture?

Prom is arguably the “gold standard” of school dances. Short for promenade, prom began as a simple co-ed college banquet in the early twentieth century. In the postwar 40s and 50s, it increased in extravagance to become the “larger than life” high school event it is today.

Many of us have less-than-happy memories of prom. (Davies Owens, host of BaseCampLive, laments, “I think ‘prom’ in Latin means ‘fear’.”) With the prom industry advertising “a magical, perfect night” the pressure is high and centered on the wrong things. Various surveys indicate the average cost of a prom can go into the thousands. One mom wrote the following in a letter to the editor: “It’s fine unless no one wants you. … The school has tossed a lot of us into a ballroom of caste systems that intricately place each person in a tangled mess of drama, leaving a select few happier with themselves and others feeling like dirt.”

Historically, dances had three purposes: build community, bring joy, and be beautiful. Prom itself started out with far loftier goals than what we see at the local public high school.

Dell Cook, headmaster at ACCS member Cary Christian School in North Carolina, says this about his school’s attempt to redeem the dance:

“There’s a commitment to developing a culture in the high school around what prom really used to be. In many ways, as classical Christian education on the whole is seeking to reclaim something that was once lost, there’s a similar vein with Protocol [the word many classical Christian schools use for the event]. The carrying out of the promenades was basically learning etiquette.”

According to Cook, “There’s a sense of wanting to reclaim the beauty of dance.” All of us parents now know— and I suspect we always did—that the random movement most kids call dancing is just individual expression that replaces being part of something greater. Students who dance within a structure become part of something beautiful, especially when done well.

No Child Left Behind

Many of us cannot imagine the hidden redemption of the dance taking place in our kids’ classical schools. You might have to see it to believe it.

“It’s definitely a community event, with dances taught in advance so it’s not going to be awkward,” Owens describes. Because the focus is on learning etiquette, gaining confidence, and having fun together, dates are discouraged or not allowed. Cook says, “We train students how to approach one another, and work with them to fill in that break in between the dances. They are given the steps, not only of the dance, but of how to interact with one another.” There are specific steps event planners can take to prevent the “wallflower.”

As Cook says, “No child left behind! For dances like the Virginia Reel or a waltz, where it’s one-toone, at our school we create a dance card that lines students up with one another.” At Owens’ school, they’ve invented the “combination lock, where you face your partner, and then the dance caller says, ‘three to the left, eight back to the right, two forward—now that’s who you’re going to dance with.”

Owens describes the meal that is a main part of the evening. “Instructions are provided in advance on what all those forks and spoons are for, and how to have a five-course meal. They’re in tables of eight, but they’re paired up with someone randomly; then they shift for dessert, and then again for the actual dance.”

When asked what encouragement he would give to parents who might be nervous about the evening, Cook replies:

“Your child is going to have a much better time than you did! One of the things we love to do is take a lot of pictures. We had Protocol last night—look at the kids! To a person, their faces are joyous. They’re having the time of their lives. They are going to learn a great deal about themselves and how to interact with others, and they’re going to come home and they’re going to want to do it again. We encourage our parents to stick around. They want to see the Grand March, and they want to see their kid in action, which you don’t see in proms. If you encourage your child to take part in this, they’re going to have a fantastic time!”

Would your school like more information about protocol? ACCS member schools can find resources on the Member Resource Center, or visit the MRC on their own and search on “protocol.” 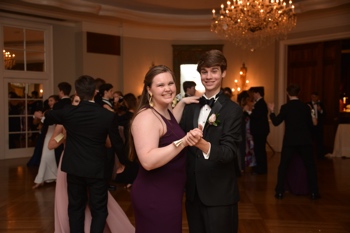 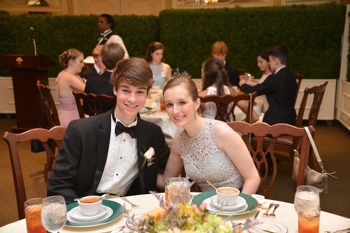 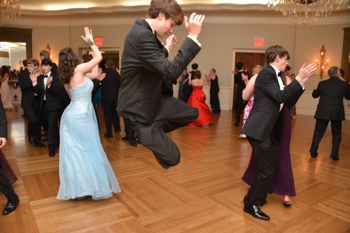 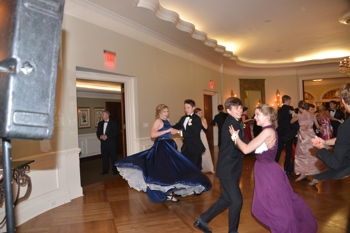 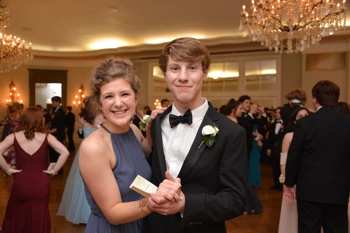 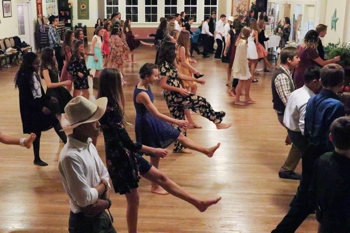 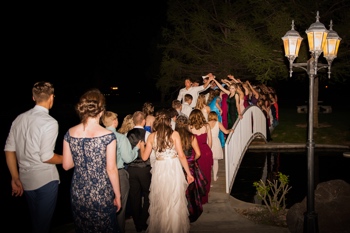 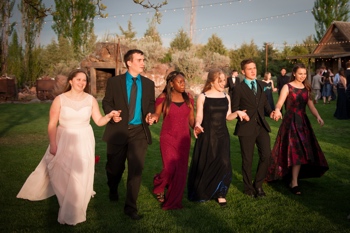 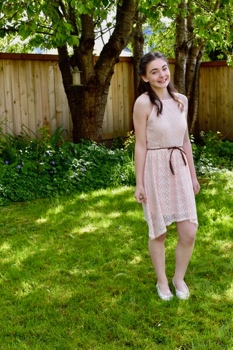 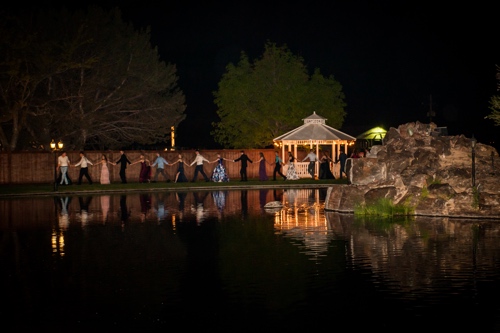