“Sheltered” in a Good Way 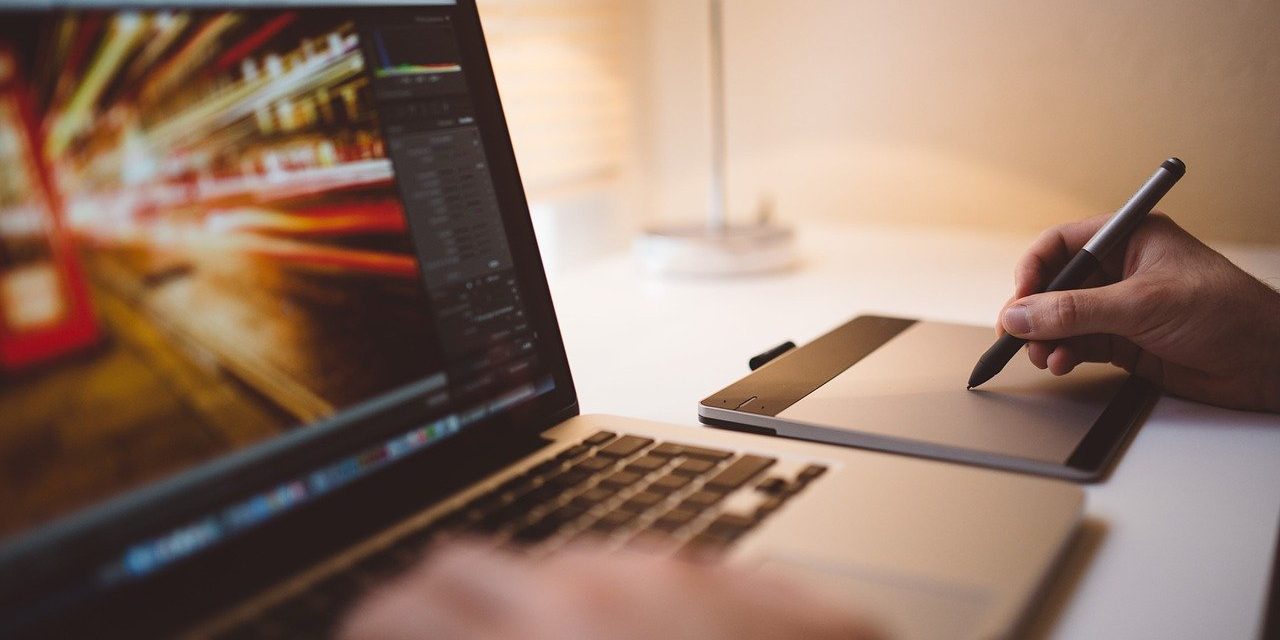 Noah Pauls graduated from high school in 2017. In February, 2021, he returned to his alma mater to deliver this special message in person to the current student body.

It is much easier to navigate the world as a slave to sin. The reason is that as humans, we are hard-wired to sin.

Ireally like computers. I could talk about them for days, which is why I’ve spent the past 3.5 years studying a bunch of really nerdy stuff that no one else cares about. But even though it’s only been 3.5 years, that’s enough time to make me greatly appreciate my time in classical Christian education. Today I’d like to talk about why I think you being here is incredibly important

I know from experience that when you’re at a classical school, it can be very difficult to see why a lot of what you do here actually matters. It’s tough to see that there is a bigger picture to the uniforms, the ancient books, the theses, having your dance partner picked for you at Protocol … school is so different from the wider world that it’s hard to believe it is actually preparing you for it.

One might even begin to think that a classical education is “sheltered,” so to speak, from the rest of the world. And I’m here to say definitively, “Yes, we are sheltered.”

But that is a bit unfair. The term “sheltered” usually has a negative connotation overall. It implies that one has been kept away from the truth about the world, hidden from what reality is actually like. “Sheltered” is usually synonymous with the word “naive”; in that sense, at a classical school you are not sheltered at all from the world. You know plenty just by reading news headlines or hearing stories.

Parents spend most of their time trying to train and educate their kids about what is good. Getting them to act in a godly manner takes a lot of effort and instruction, even to get the fundamentals down. And of course, that’s not just true of kids: all of us tend more naturally to sin than to righteousness. Thank goodness we aren’t saved by our works, because we’d be pretty doomed in that case. A classical education is a chance to get that training before entering an environment that often denies Christianity. When the world is full of tempting freedoms that ultimately lead to sin, we need to start in a safe place to learn about what is good and evil before we can approach the more dangerous situations the world throws at us, and make good out of them

This past semester I took a class on developing websites. We learned all about how websites work, how to design them, how to code them, and even built a few ourselves. It had one unit on ethics. It was prudent for this class to have an ethics section; when you’re building websites that you’re hoping many people are going to use, you’d better have analyzed the ethical implications of your website.

According to a group of MIT PhD students, one is supposed to analyze a website idea with the following process:

4. Identify what particular parts of your website have these ethical implications.

5. Make a design decision that satisfies the ethical issue and justify it.

The process seems straightforward, but the last step is incomplete in its current form. In order to make ethical decisions about the issues you’ve identified, you need a standard by which to judge. Identifying issues is pretty useless if, at the end of the day, you don’t have anything guiding you. The lecturers, however, didn’t leave this piece missing. They said that YOU find the specific values that are important to YOU personally. You make an ethical decision based solely on what you personally find ethical.

This is moral relativism, in an oddly pure and unabashed form. Moral relativism rejects God as the source of all good, and rejects His Law as the ultimate standard by which we are to abide. If we make ourselves the center of our moral compass, morals are affected by our desires—desires which are more often sinful than not. Had I not been familiar with moral relativism and its pitfalls before this ethics lecture, I might have been like many of my classmates in web development, who accepted a relativist doctrine of morality from a group of trustworthy PhD students without so much as a second thought, probably because moral relativism is an unspoken dogma of modern times.

A classical Christian education is not a secluded bubble trying to ignore the fact that the world exists, and you are not at all naive to its realities. It’s a training ground where you observe much of the world from a safe distance and practice strategies for encountering its issues before taking them on for real. Make no mistake, the moral education you receive is rooted in faith in Christ and service towards Him, and it gives you a much deeper knowledge of the world than most people have. The goal is not to get propelled into a career field and get into a fancy college. It’s all about ensuring that when you leave the shelter, and experience the world’s assault on what is good, true, and beautiful, you have the tools necessary to remain rooted in Christ. That’s the bigger picture ✤ 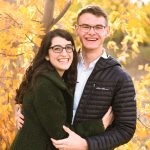 Noah Pauls is a graduate of The Ambrose School in Meridian, ID. He will graduate from MIT in May of 2021 with a degree in computer engineering. He starts work at Microsoft this summer, and will marry his sweetheart, Cambria, in September.