The Church in America and Statism 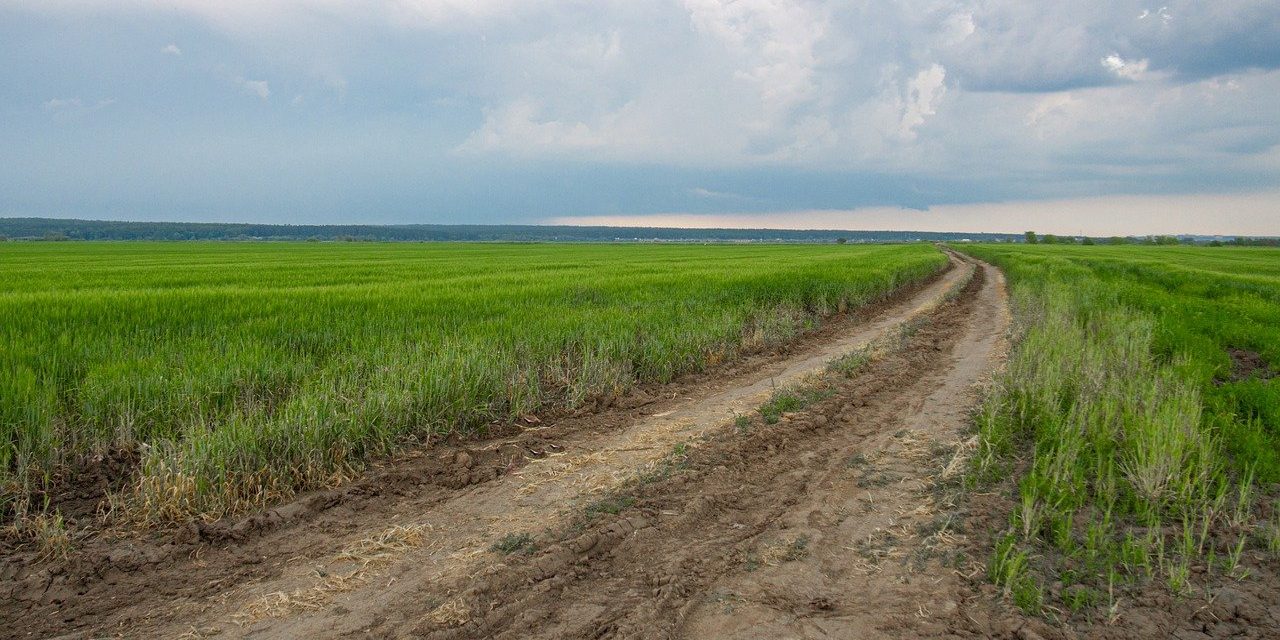 “A decree went out from Caesar Augustus that all the world should be registered….” In Luke 2, the well-known passage introducing the nativity story, the title accorded to the Roman emperor is Caesar Augustus. Had this census been mandated earlier under the monarchy of Julius Caesar, the Scripture would read: “A decree went out from Julius Caesar….” Had Octavian followed the model of Julius, he would have called himself Octavianus Caesar, and then the text would read: “A decree went out from Octavianus Caesar….” But we note Octavius’ explicit change of his personal name to the title Caesar Augustus. This indicates the emerging dimension of the emperor cult in Rome, by which those who were elevated to the role of emperor were worshiped as deities. To be called “august” would mean to be clothed with supreme dignity, to which is owed the reverence given to the sacred. The elevation of the emperor in Rome to this kind of status was the ancient zenith of statism.

About thirty years ago, I shared a taxi cab in St. Louis with Francis Schaeffer. I had known Dr. Schaeffer for many years, and he had been instrumental in helping us begin our ministry in Ligonier, Pennsylvania, in 1971. Since our time together in St. Louis was during the twilight of Schaeffer’s career, I posed this question to him: “Dr. Schaeffer, what is your biggest concern for the future of the church in America?” Without hesitation, Dr. Schaeffer turned to me and spoke one word: “Statism.” Schaeffer’s biggest concern at that point in his life was that the citizens of the United States were beginning to invest their country with supreme authority, such that the free nation of America would become one that would be dominated by a philosophy of the supremacy of the state.

In statism, we see the suffix “ism,” which indicates a philosophy or worldview. A decline from statehood to statism happens when the government is perceived as or claims to be the ultimate reality. This reality then replaces God as the supreme entity upon which human existence depends.

In the nineteenth century, Hegel argued in his extensive and complex study of Western history that progress represents the unfolding in time and space of the absolute Idea (Hegel’s vague understanding of God), which would reach its apex in the creation of the Prussian state. The assumption that Hegel made in the nineteenth century was made before the advent of Hitler’s Third Reich, Stalin’s Russia, and Chairman Mao’s communist China. These nations reached an elevation of statism never dreamed of by Hegel in his concept of the Prussian state.

In America, we have a long history of valuing the concept of the separation of church and state. This idea historically referred to a division of labors between the church and the civil magistrate. However, initially both the church and the state were seen as entities ordained by God and subject to His governance. In that sense, the state was considered to be an entity that was “under God.” What has happened in the past few decades is the obfuscation of this original distinction between church and state, so that today the language we hear of separation of church and state, when carefully exegeted, communicates the idea of the separation of the state from God. In this sense, it’s not merely that the state declares independence from the church, it also declares independence from God and presumes itself to rule with autonomy.

The whole idea of a nation under God has been challenged again and again, and we have seen the exponential growth of government in our land, particularly the federal government, so that the government now virtually engulfs all of life. Where education once was under the direction of local authorities, it now is controlled and directed by federal legislation. The economy that once was driven by the natural forces of the market has now come under the strict control of the federal government, which not only regulates the economy, but considers itself responsible for controlling it. Where we have seen the largest measure of the loss of liberty is with respect to the function of the church. Though the church is still somewhat tolerated in America (in a way it was not tolerated in Mao’s Red China and under Stalin), it is tolerated only when it remains outside of the public square. In other words, the church has been relegated to a status not unlike that given to the native Americans, where the tribes were allowed to continue to exist as long as they functioned safely on a reservation, outside of any significant influence on the government. So although the church has not been banished completely by the statism that has emerged in America, it has been effectively banished from the public square.

Throughout the history of the Christian church, Christianity has always stood over against all forms of statism. Statism is the natural and ultimate enemy to Christianity because it involves a usurpation of the reign of God. If Francis Schaeffer was right — and each year that passes makes his prognosis seem all the more accurate — it means that the church and the nation face a serious crisis in our day. In the final analysis, if statism prevails in America, it will mean not only the death of our religious freedom, but also the death of the state itself. We face perilous times where Christians and all people need to be vigilant about the rapidly encroaching elevation of the state to supremacy.

The original article was published in Tabletalk Magazine and can be read on the Ligonier Ministries website, here.