The First Amendment, The Gospel, and SCOTUS 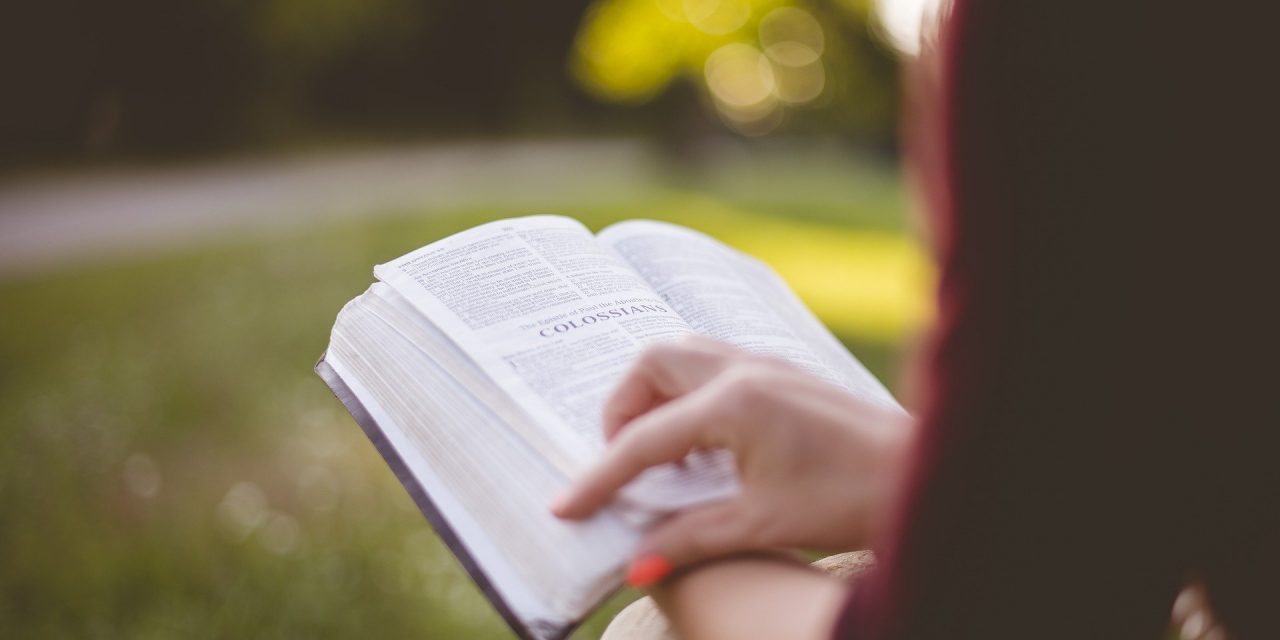 Can you share the gospel on college campuses? At Georgia Gwinnett College, the answer, for a while, was NO. The college actually passed rules that limited free speech to a tiny portion of campus during scheduled times only. Chike Uzuegbunam, a Christian and an immigrant from Nigeria, was trying to share Christ with fellow students at Gwinnett College and was stopped by the campus police. He eventually (rightly) claimed that the First Amendment protected his right to speak freely. The college eventually removed the rule, but the case continued through the courts. It is at the Supreme Court now. Let’s hope that they take this opportunity to announce loud and clear that free speech, even if, or I should say especially if, it challenges or offends, is protected.

Here is the article by the Washington Post, My college tried to stop me from speaking about religion. Now, we’ll meet in the Supreme Court. It is written by Mr. Uzuegbunam. It is an important story. Keep your eyes on this case.