The Horse and His Boy: The Danger of Totalitarian Ideology 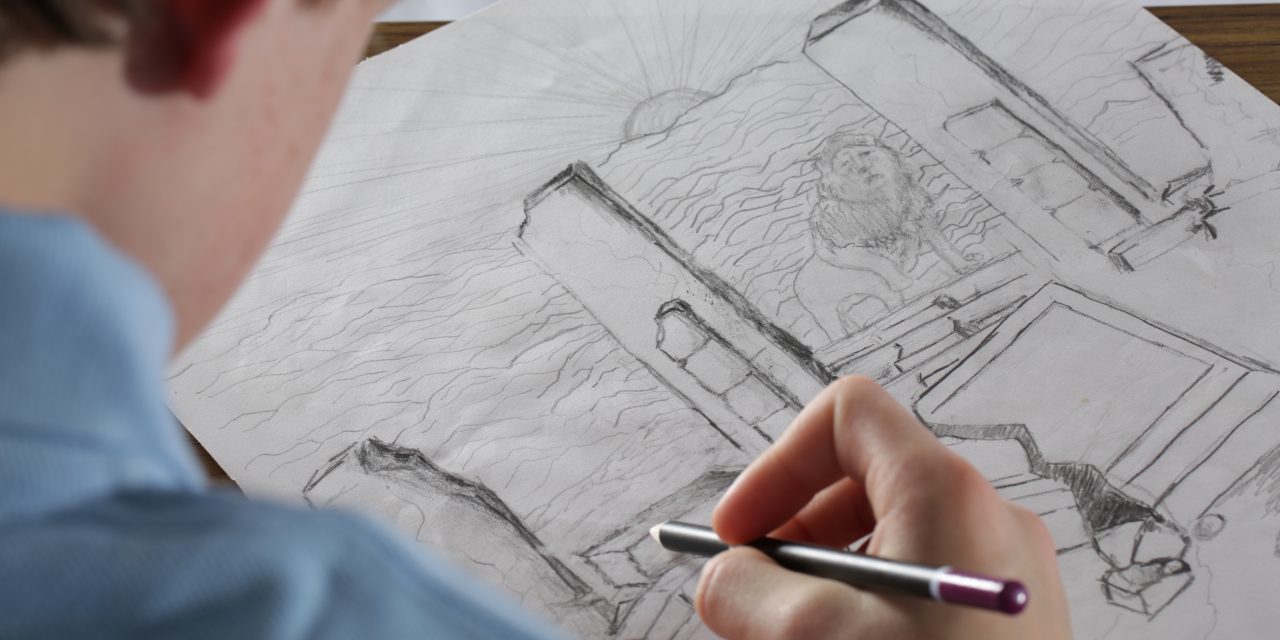 This Side of the Wardrobe

Lessons from Literature Series: Part I 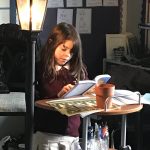 four thrones in Cair Paravel. Most of this tale, however, takes place in Calormen, a region to the south that is ruled by a tyrannical king known as the Tisroc, and that worships a demonic god known as Tash. Though modern readers may be tempted to view Calormen as a politically-incorrect attack on Islam, Calormen actually represents all those kingdoms and cultures that have ever stood against the good humanism of Greece and Rome and the true faith of Israel and Christendom.

That is to say, Calormen not only embodies the various Muslim empires that sought to overthrow the Christian West (whether during the Moorish conquest of Spain, the Crusades, or the Ottoman Empire), but the Egyptians, Babylonians, Canaanites, Philistines, Phoenicians, Carthaginians (the African outpost of the Phoenicians), Assyrians, and Persians. It also embodies the totalitarian ethos of Nazi Germany, Soviet Russia, Maoist China, and Communist Cuba. What all these nations and ideologies represent is an ethos that stands against true political liberty and freedom of thought. 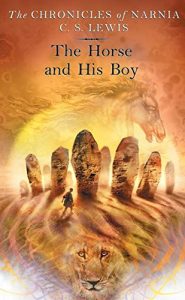 One of the most frightening aspects of 2020 that continues today was its overt and hasty embrace of the same totalitarian ideologies that brought such suffering to China and Eastern Europe. At the core of those ideologies is what George Orwell prophetically dubbed “groupthink.” The fact that progressives not only consider conservative Christian values a greater threat to our democracy than radical Islam, Chinese communism, and European statism, but that they are willing (and eager) to sacrifice individual liberty for the sake of “making the world safe”—whether from “misinformation” or “inequality” or a virus—shows how far we have fallen into the “groupthink” of the Calormens who, when they hear the name Tisroc, immediately and unthinkingly respond, “May he live forever!”